Star Wars: The Mandalorian Tops List of Most Pirated TV Shows of 2020 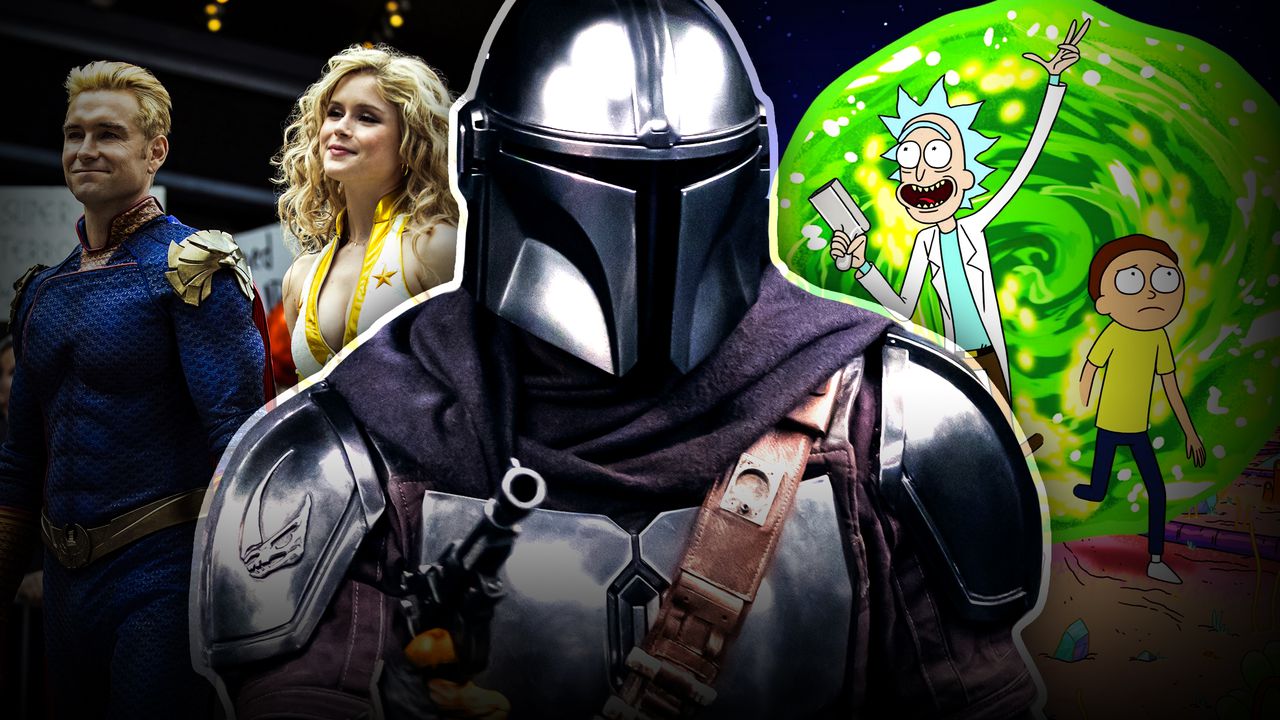 The Mandalorian Season 2 delivered a satisfying and emotional conclusion, but it's clear that the narrative is far from over. As expected, the highly-talked-about finale provided answers to lingering plot threads of the season while also featuring the return of Mark Hamill's Luke Skywalker in an unexpected fashion.

The sophomore run of the Disney+ series was impressive from start to finish, bringing back fan-favorite characters from other Star Wars projects while also expanding the dynamic of Mando and Grogu even further. The eight-week run of the show clearly delivered on all fronts, inspiring widespread discussion among fans on social media.

Despite that, some viewers around the globe didn't have access to Disney+, and this made them find other ways to watch streaming originals like The Mandalorian. As a result, this led to the aforementioned series being crowned a unique title in 2020...

TorrentFreak shared in a report that The Mandalorian is the most pirated TV show released in 2020. The hit Disney+ series outlasted Prime Video's The Boys and HBO's Westworld to claim the top spot.

The series “dethroned” HBO's Game of Thrones, as, in 2019, the HBO epic was the most-downloaded TV series. Last year, The Mandalorian earned its spot as the third-most-pirated TV series.

The top 10 most-pirated shows are listed below.

Given that Disney+ is not available worldwide just yet, this title isn't surprising.

Right now, the streaming platform is only limited to certain countries like the U.S. and the U.K., meaning some Asian countries like the Philippines and Singapore have yet to be included in the rollout. This means that fans from other parts of the world have no choice but to use torrent sites to obtain episodes of The Mandalorian in order to avoid spoilers on social media.

Despite that, there is still light at the end of the tunnel for those viewers who are currently resorting to this malpractice. The original plan of Disney from 2019 was to launch Disney+ worldwide “for the next two years,” and this was further supported during Disney Investor Day when it was announced that the streaming service will begin launching in Singapore this 2021.

On top of that, the two-year window is soon to be over, so it is expected that everyone across the globe should have access to subscribe to Disney+ by the time The Mandalorian Season 3 arrives.

Content piracy has been a central problem of the movie & television industry ever since online streaming grew popular starting in the late 2000s, and it seems that this practice will not end anytime soon due to the arrival of streaming giants like Disney+ and HBO Max. Hopefully, these giant media conglomerates will learn their lesson by making it easy for consumers to legally gain access to their content so that the viewers will not lean on this malpractice anymore. 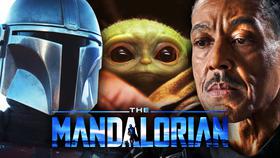