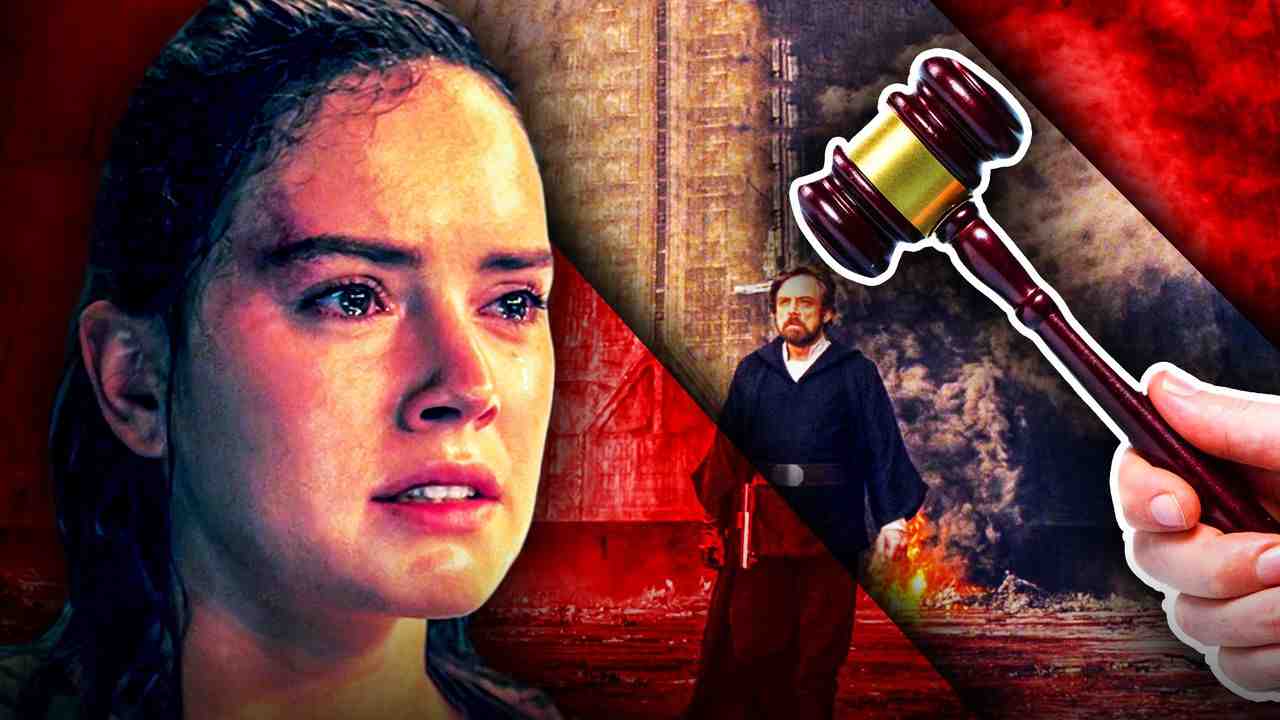 The majority of the officially announced future in the Star Wars universe will take place on Disney+ in TV series. Only two films were discussed at Disney's 2020 Investor Day: Patty Jenkin's Rogue Squadron and Taika Waititi's untitled Star Wars movie. Rian Johnson said his trilogy is still happening , but there hasn't been any official word from Lucasfilm on that project in years.

This lack of films in the works comes off the heels of Disney's first major Star Wars endeavor, finishing off the Skywalker Saga with the sequel trilogy. Episodes 7-9 of Star Wars are three of the most polarizing amongst fans, especially Episode 8, Star Wars: The Last Jedi .

Many fans believe the biggest issue with the sequel trilogy was the lack of planning and not sticking to what the previous film set up. Director of Star Wars: The Force Awakens and The Rise of Skywalker J.J. Abrams even admitted that having a plan is critical for success .

Within a class action lawsuit settlement decision , via Twitter , Star Wars: The Last Jedi and The Rise of Skywalker were referred to as "mediocre and schlocky." The settlement was about ConAgra Foods, Inc. using a misleading “100% Natural” label on Wesson Oil.

In the Analysis section of the statement, Judge Kenneth K. Lee uses an analogy of the Star Wars sequels:

"Simply put, Richardson — the new owner of Wesson Oil — can resume using the “100% Natural” label at any time it wishes, thereby depriving the class of any value theoretically afforded by the injunction. ConAgra thus essentially agreed not to do something over which it lacks the power to do. That is like George Lucas promising no more mediocre and schlocky Star Wars sequels shortly after selling the franchise to Disney. Such a promise would be illusory."

WHEN WILL THE SEQUEL TRILOGY HATE END?

Judge Lee clearly isn't a fan of Disney's sequels and probably would've preferred it if George Lucas hadn't sold Lucasfilm to Disney in 2012.

The Star Wars prequel trilogy was scrutinized for years by fans during and after its release. The overuse of CGI, Jar Jar Binks, midichlorians, sand, and more were some reasons fans drew to loathe those films compared to the original trilogy.

However, one thing that fans didn't criticize was the lack of a plan from George Lucas for Episodes 1-3. It was clear from the beginning that this story was going to be mainly about the fall and rise of Anakin Skywalker, culminating in him turning to the dark side and becoming Darth Vader.

In the sequel trilogy, there was clearly no such plan. Kylo Ren/Ben Solo turning back to the light side was maybe something they had in mind, but the three films are, arguably, generally disjointed and lack a clear direction or end goal. Abrams landed the plane in The Rise of Skywalker , but fans remain incredibly divided on The Last Jedi.

A look at The Last Jedi' s Rotten Tomatoes page tells the whole story. Johnson's film has a 90% critical score but a 42% audience score. Rarely is there that wide a margin between critical and audience scores, especially when the audience generally dislikes the movie more.

Some fans adore The Last Jedi and credit Johnson for taking risks and providing some of the best moments in all the Skywalker Saga. On the other hand, others think it is a flaming pile of curdled green milk that ruins the entire sequel trilogy.

However fans may feel, it's official: The Last Jedi is "mediocre" according to the U.S. Federal Court.

The Rise of Skywalker Star Wars