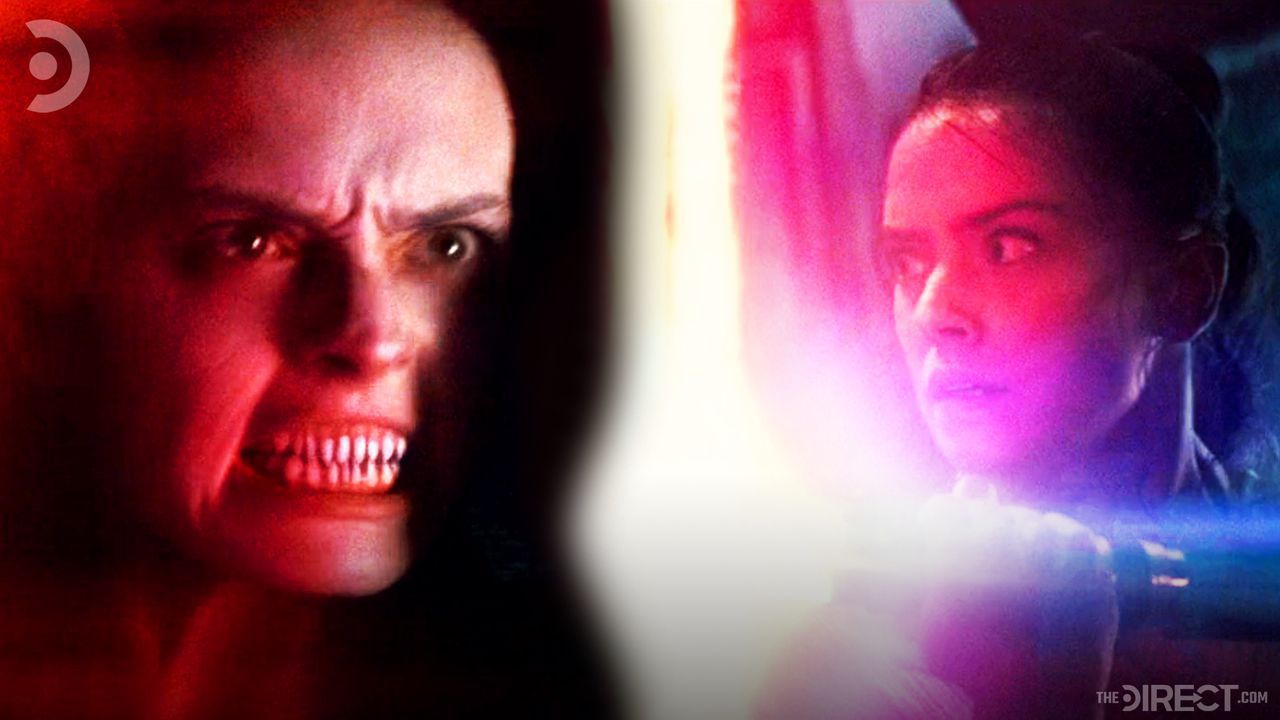 The publishing side of Star Wars has been hard at work lately with a slew of upcoming releases that will surely excite fans everywhere. During a virtual panel at Comic-Con at Home last July, a wide array of new titles from different authors was released, including the likes of Star Wars: Myths & Fables, Star Wars Adventures, The High Republic: A Test of Courage, and Star Wars: The Lightsaber Collection.

Anticipation is high for these exclusive titles, but the hype surrounding The Lightsaber Collection is far greater than the rest due to promotional materials that have emerged in the past few weeks. Penned by author Daniel Wallace, The Lightsaber Collection will provide an in-depth look at the famous weapon of iconic characters such as Luke Skywalker, Kylo Ren, Leia Organa, and Rey Skywalker.

Ahead of the book's release next month, several promotional materials that will be featured in it have emerged, including detailed looks at the lightsabers of The Ren, Rey, and Leia. Now, an intriguing look at the weapon of a notable cameo from The Rise of Skywalker has been revealed...

Screen Rant exclusively revealed an in-depth look at Dark Rey's lightsaber ahead of the upcoming release of The Lightsaber Collection next month.

A closer look at the lightsaber provides fans with an idea of how the weapon works, along with an ominous look at the dark version of Rey that was featured during The Rise of Skywalker.

Along with the reveal, the outlet also shared the official description of the double-bladed crimson lightsaber that will be featured in the Acolytes of the Dark Side chapter of the much-anticipated book.

"Rey grew up thinking of herself as nobody special, but Star Wars: Episode IX - The Rise of Skywalker upends those assumptions by revealing her true heritage as the granddaughter of Emperor Palpatine. Discovering her connection to the galaxy's most powerful Sith Lord gives Rey a crisis of faith, forcing her to grapple with the question of whether she is fated to follow a similarly dark path.

The most dramatic expression of Rey's inner conflict comes during her exploration of the Death Star's wreckage and manifests as a cracked-mirror duplicate of herself as an agent of evil. This dark side phantasm carries a double-bladed crimson lightsaber equipped with a unique swing hinge.

The metallic hilt's silver sheen is discolored by carbonized blackening around the emitter shrouds. Black rings break up the hilt's uneven surface. When folded in half, both blades can be ignited in parallel, and with the flick of a wrist, the hilt can swing fully open and lock into place as a saberstaff."

Fans were treated to a brief yet menacing sequence during one of the most intense moments of The Rise of Skywalker where a Dark Side duplicate of Rey was featured. Given this reveal, fans will now have a chance to relive that notable moment while also going in-depth about the details of the powerful weapon.

More so, the description offers more hints on how Dark Rey would've utilized the double-bladed lightsaber. It appears that the "unique swing hinge" of the weapon could prove lethal to keep enemies at bay, and this can all be achieved with a simple flick of a wrist.  This goes to show how powerful this version of Rey is, and it could've been exciting to see how this particular narrative would've played out if the creatives had pursued this direction for the character.

It remains to be seen if fans will get the chance to witness the Jedi prowess of Rey again in the future, but this new piece of reveal about Dark Rey could give fans an idea of a scenario where the character ended up on the other side of the Force.