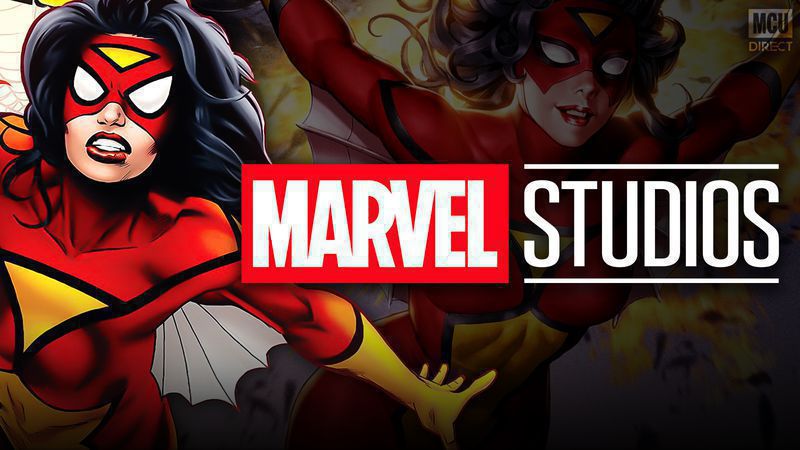 The Sony-Marvel deal that allows Spider-Man to appear in the MCU has had a tumultuous cycle since its inception. The integrity of the deal was particularly threatened last year due to talks of the deal closing down, leading to mass fan outcry. Last September, a new deal was agreed upon, with Kevin Feige and Amy Pascal both producing the film, which is currently set to release July 16th 2021, and Tom Holland to reprise his role as the titular hero. Upon the new terms, Marvel and Sony are both co-financing the film equally, and Jon Watts is currently in talks to return as director. Sony is also able to continue releasing their own films using Spider-Man properties, having released Venom in 2018 and soon to be releasing Morbius and a Venom sequel in July and October of this year, respectively. Now, it seems that a new deal with Sony is in the works, with a rumor suggesting that another Spider-themed hero is being eyed to join the Marvel Cinematic Universe.

Charles Murphy, via MCU Exchange, discussed recently rumblings that he has heard on the Murphy's Law Podcast, regarding Kevin Feige potentially attempting to broach a deal with Sony to bring Spider-Woman to the MCU. Murphy states:

"The last that I heard, they were at least having conversations with Sony about trying to make it a co-opt. I know that Feige is at least interested in making a Jessica Drew movie with Sony."

Murphy specifically references the Jessica Drew incarnation of Spider-Woman, who has relatively little connection to Spider-Man, besides being associated in name alone. She has a completely different power-set and origin story, and has more relevance to Captain Marvel and HYDRA than the webslinger himself. With HYDRA having influenced many of the MCU's films in the past, it is very possible for them to have meddled in Jessica Drew's life in this version of the character. Could we see HYDRA being the catalyst for her origin as they are in the comics?

Carol Danvers already being established in the universe could also mean a potential team-up for the two iconic superheroines. Captain Marvel's potential involvement in the Ms. Marvel Disney+ series could be an indication that Brie Larson's cosmic hero will be Marvel's new tentpole character for branching off into other heroes' properties.

Jessica Drew is also a prominent member of the intergalactic intelligence organisation S.W.O.R.D. in the comics, which has previously shown up in a post-credits scene of Spider-Man: Far From Home operated by Nick Fury and a brigade of Skrulls. The introduction of this could be the lead-in for Spider-Woman to finally enter the fray.