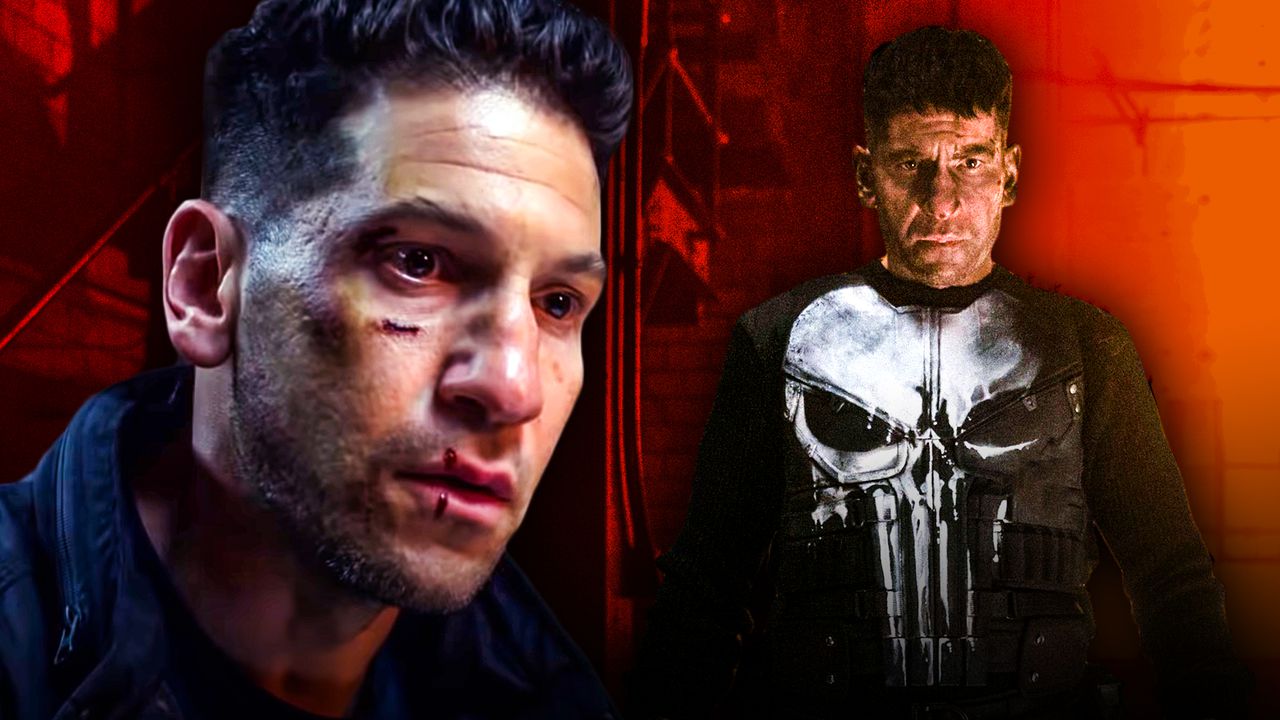 Even through countless instances of chaos and unrest around the world, people have always looked to forms of entertainment to escape the stresses of every day life. This is a particularly difficult time in the world right now, not only as the public continues to deal with a worldwide pandemic, but also as civil unrest continues to rise in the world's biggest cities.

The United States of America is at the center of conversation right now, mostly due to another disturbing round of riots in the Washington, DC area. With continuing regional shutdowns and a rising sense of anger throughout the country, the general mood and sentiment circulating through the American public is making for one of the hardest periods in the nation's storied history.

This even relates back to the world of comics and comic book movies, as shown by a recent social media blast.

In a new post on Twitter, user @GoAskAlice137 posted a picture of Jon Bernthal's Punisher from the Netflix Punisher series, expressing his love for the character after the Punisher symbol was used by protestors in the riots at the White House this past weekend.

I'm a #Punisher fan. No matter how many nut-jobs steal his logo, I'll still be a Punisher fan. They don't understand what it truly symbolizes. If they did, they wouldn't wear it. And I'm not going to let them take it from me. #ThePunisherLogo #ThePunisher @Marvel @jonnybernthal pic.twitter.com/YhqPaLGX9S

Actor Jon Bernthal responded to this post with a reply, reiterating what it is that Frank Castle really stands for:

"I’m with you. Beautiful work. These people are misguided, lost, and afraid. They have nothing to do with what Frank stands for or is about. Big love. J."

I’m with you. Beautiful work. These people are misguided, lost, and afraid. They have nothing to do with what Frank stands for or is about. Big love. J. https://t.co/Q4GpaGW3ek

Even through an increasingly rough time for the United States and its people, Jon Bernthal seems to embody everything about portraying a superhero the right way.

This comes after some White House rioters were seen using the Punisher's signature logo on their gear and outfits, which clearly rubbed comic book fans the wrong way considering everything that's been going on. Even though it makes sense that the logo incites fear in people when used a certain way, it's not supposed to make people afraid no matter how intense the Punisher character is.

Bernthal played the lead role in Netflix's Punisher series for two seasons after first appearing in Season 2 of Daredevil, and he has repeatedly expressed how much he enjoyed taking on the role. He took the responsibility of playing the Punisher very seriously, and even in real life he knows what the hero stands for. All we can hope for is things to resolve themselves so that life can get back to normal for the general public, especially in these trying times.