2023 is just around the corner, and Disney found the best way to ring in the New Year through a special Marvel Movie Marathon.

In recent years, Marvel Studios has used movie marathons to help market Disney+ shows like WandaVision and The Falcon and the Winter Soldier.

The fun didn't stop there as a double Halloween screening of WandaVision Episode 7 and Werewolf By Night was also unveiled.

To ring in the New Year, D23 announced that the Disney-owned FX channel will showcase a special Marvel movie marathon on Saturday, December 31, and Sunday, January 1, 2023.

The marathon will have five titles, spanning from a classic X-Men film to a game-changing MCU flick. Check out the full schedule:

For X-Men diehards, X2: X-Men United is considered one of the best superhero sequels of all time, mainly due to its interesting story and all-star cast featuring the likes of Hugh Jackman, Halle Berry, Patrick Stewart, and Ian McKellen.

X2's inclusion is a fitting tribute to the Marvel brand, as 2022 saw the return of Stewart's Charles Xavier in Doctor Strange in the Multiverse of Madness and the confirmation of Hugh Jackman's return as Wolverine in Deadpool 3.

Chris Hemsworth made a triumphant return as the titular Avenger in Thor: Love and Thunder this year, and the perfect way to celebrate that moment is to look back at the start of his MCU journey in 2011's Thor.

Chris Evans' Captain America has had an eventful MCU journey during the Infinity Saga. That said, seeing where it all began would be a perfect way to celebrate his iconic Marvel hero as the franchise's Phase 5 is poised to begin in 2023.

Captain America: The First Avenger will air on FX this Saturday, December 31, at 4:30 p.m. ET/PT. 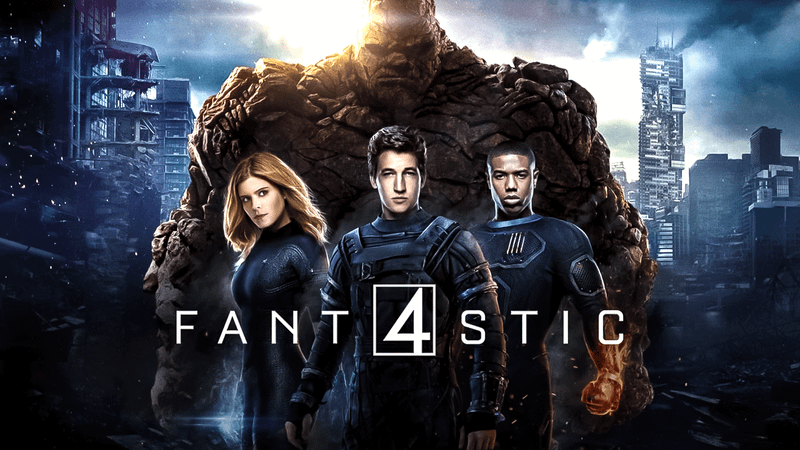 While 2015's Fantastic Four didn't sit well with fans and critics, new details that emerged over the years made everyone understand why it ultimately didn't work. For example, Moon Knight scribe Jeremy Slater previously revealed that the problems with the film stemmed from his attempts to "write it like an MCU movie" which "wasn't what the director wanted."

Slater's comments could give fans a renewed perspective during rewatch, giving these characters one last chance before the eventual MCU reboot that will release in 2024.

Black Panther: Wakanda Forever ended Phase 4 with a powerful tribute to the late Chadwick Boseman while introducing Shuri as the new titular hero. The sequel wouldn't be possible without the film that started it all, 2018's Black Panther.

Aside from the fact that Black Panther is the only MCU film that won an Oscar, fans can revisit Boseman's incredible performance that catapulted the franchise to the pinnacle of Black representation.

2022 was an unprecedented year for Marvel as it released tons of new content that expanded the MCU. While FX's upcoming five-movie marathon included past Marvel movies that are not part of the MCU, this could be Disney's reminder that reboots for X-Men and the Fantastic Four are soon underway.