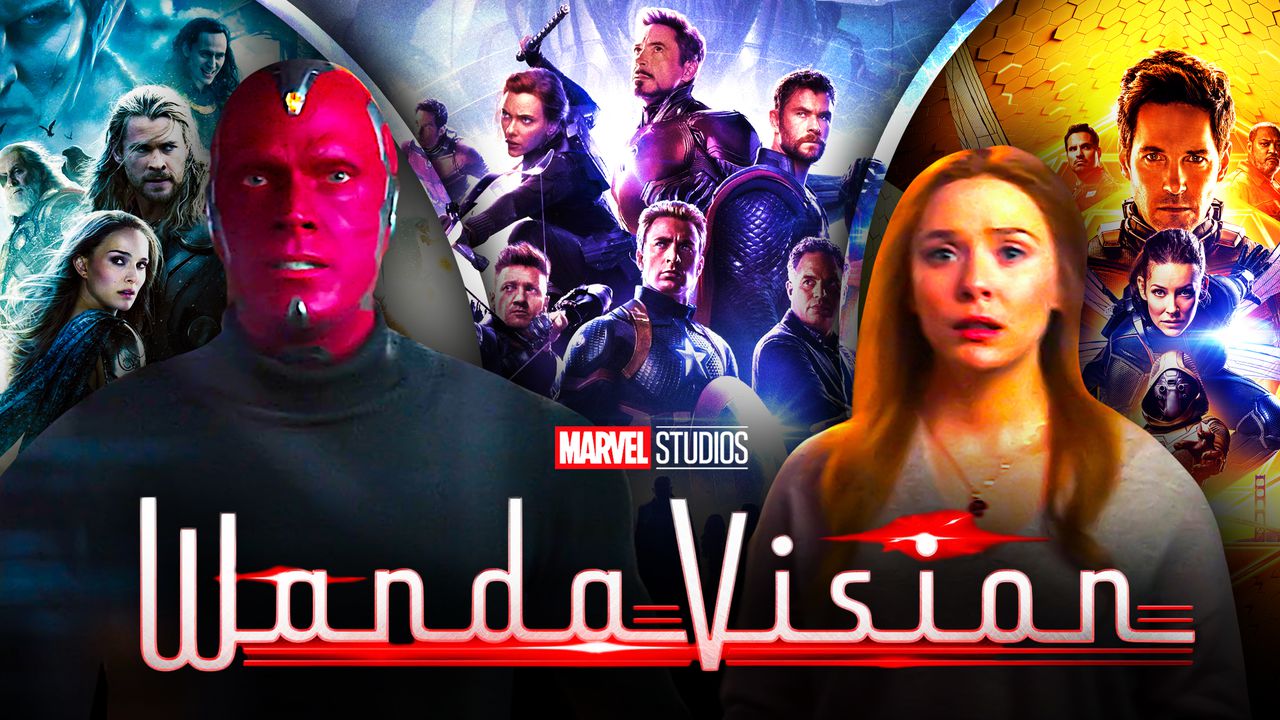 With the speculated tenth episode debunked by director Matt Shakman, fans only have one episode left of WandaVision. However, this last episode promises to be very action-packed, which even the trailers seem to indicate.

Thus far, Marvel Studios' first Disney+ show has been laden with references throughout, some just for fans but others of much larger significance. One of the biggest draws of the series has been the trio of Darcy Lewis, Jimmy Woo, and Monica Rambeau, all of whom originated from other films.

At this point, hardcore fans already know which films directly connect to WandaVision, but Marvel Studios has decided to give all fans alike a definitive list.

Celebrate the #WandaVisionFinale by watching your own Marvel Studios Marathon on @DisneyPlus! Whether you've seen one or seen them all, here's your guide to the MCU moments that will prepare you for the finale. Reply with your own marathon lineup and check back for surprises! 👇 pic.twitter.com/LtvIfG8UZ3

In the tweet, it wasn't noted if this order is of any importance aside from WandaVision and its finale being last.

WATCH LISTS FOR OTHER DISNEY+ SHOWS

The ordering listed for this proposed marathon leading up to WandaVision is a tad odd, considering the Ant-Man sequel was placed not only after Infinity War but Endgame as well. This is definitely not in chronological order, so maybe the movies are listed in order of importance to the show itself, which would explain Age of Ultron and Civil War being the first two on the list.

Although, Thor and The Dark World following right after is a bit confusing unless Marvel Studios really believes that audiences should be more aware of who Darcy is than how Vision actually died in Infinity War. So, it doesn't seem like the exact ordering of this list has any huge significance.

It'd be cool if Marvel Studios continues this trend and releases a watch list for every one of their Disney+ shows before their finales. It'd also be interesting to see what they believe fans should rewatch. For shows like The Falcon and the Winter Soldier and Loki, these marathon lists are sure to get a lot longer as time goes on and the catalog for the MCU grows.