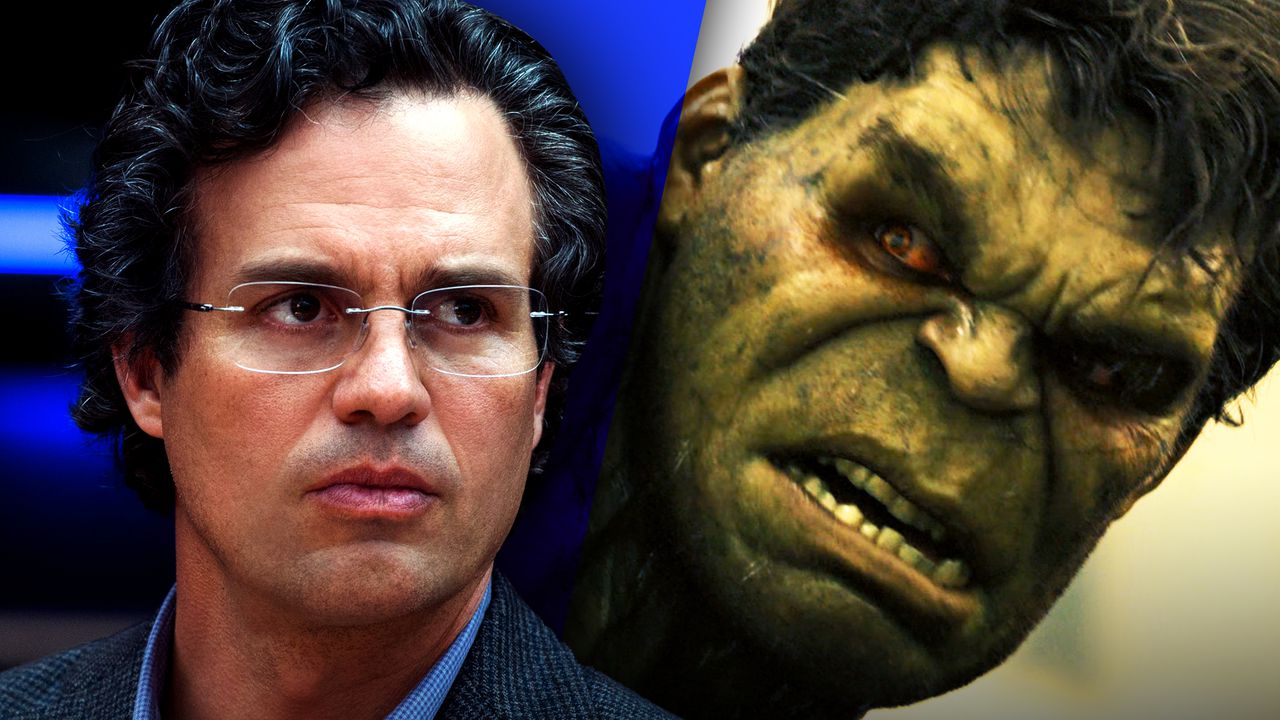 Everyone knows the story: mild-mannered scientist Bruce Banner is exposed to gamma radiation and turns into the Hulk when he loses control of his emotions. During much of his time in the MCU, Bruce has seen the Hulk as a curse and something that he desperately wants to get rid of.

It isn't until Avengers: Endgame that Banner and the Hulk come to an understanding. The result is what Marvel Studios has dubbed "Smart Hulk," which is essentially Bruce Banner's mind in the Hulk's body. It's a perfect merging of brains and brawn.

A new MCU tie-in book, The Wakanda Files: A Technological Exploration of the Avengers and Beyond, offers several details on Banner's attempt to rid himself of Hulk as well as various other insights on the Jade Giant from an in-universe perspective.

"My recent work has yielded the creation of an anti-arrhythmic that slows my pulse to about a beat per minute. It struck me that with the right configuration, the cardiological potential of the drug might help soothe the stresses that incite Hulk incidents."

Dr. Banner eventually reaches the conclusion that the drug was "unsuccessful" in preventing Hulk-outs.

S.H.I.E.L.D. agent Phil Coulson also remarks on several observations of the Hulk and Banner in his recruitment assessment for the Avengers Initiative:

"When Banner returns to his regular human state, he's exhausted and requires rest... The metabolic shift in his system requires him to refuel."

Coulson also adds that "[The Hulk's] skin is seemingly impenetrable and exhibits bulletproof abilities. It was noted that .50 rounds simply bounce off him" and touches on Bruce's brain activity directly prior to his transformations: "It is clear that a pulse from his amygdala is what triggers the episodes."

Prior to the formation of "Smart Hulk" in Avengers: Endgame, it was seemingly no fun for Bruce being the Hulk and likely no fun for anyone surrounding him, given the rage monster's penchant for large-scale destruction, property damage, and injury. Loki can certainly attest to that last point.

Intriguingly enough, Nick Fury does indeed mention making use of Banner's heart-rate suppression drug in 2014's Captain America: The Winter Soldier in order to fake his own death to keep Hydra off his trail.

It's interesting that Bruce eventually moved on from attempting to find a cure for the Hulk to simply trying to find a treatment. As fans may recall, in 2008's The Incredible Hulk, he was doing experiment after experiment with various types of cures from around the globe, and the results were always negative.

It seems likely that after a certain point, Bruce realized that he's just stuck with the Hulk, whether either of them likes it or not. 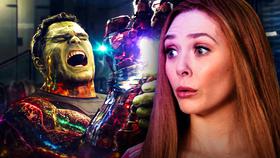