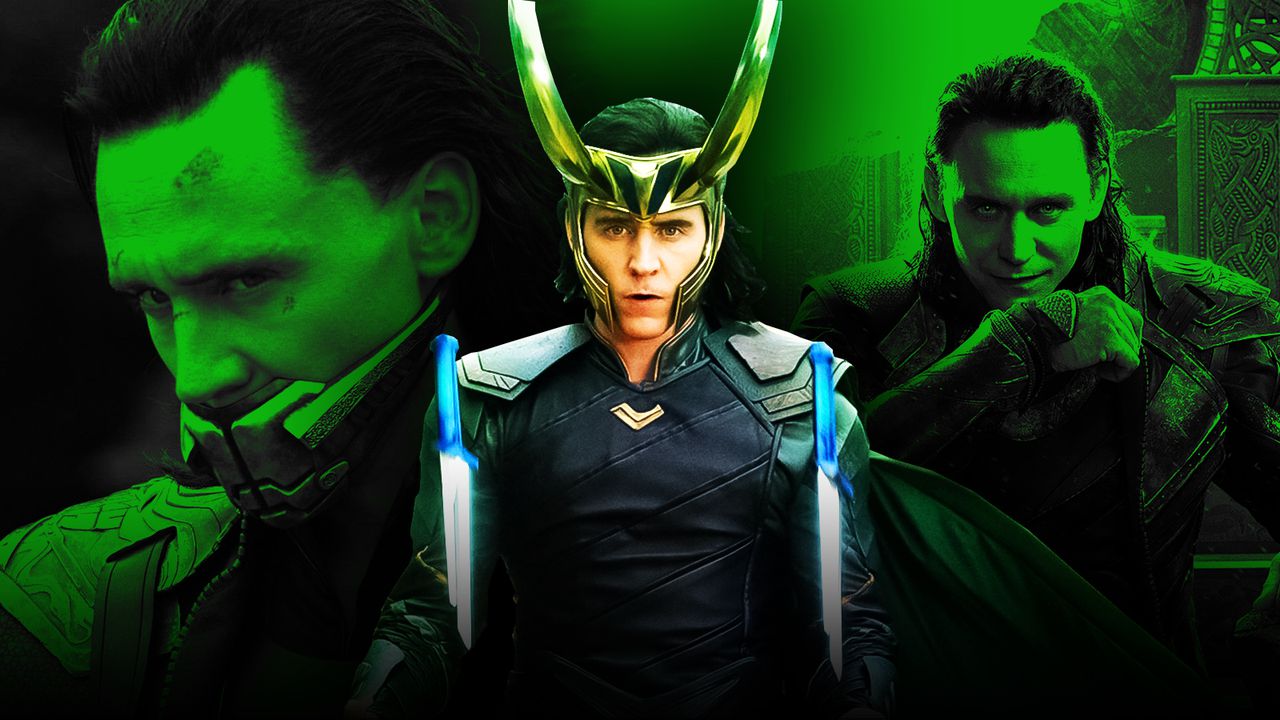 Once Disney+ was rumored to be the House of Mouse's big break into the world of streaming, Marvel's presence on the platform was expected to follow. Even before Avengers: Endgame was released, future shows were already being rumored. One of the first among them was Loki, drawing attention given the God of Mischief had just had his neck snapped by Thanos the last time fans had seen him

Now we know that the show will follow a different Loki, the same version seen in Avengers: Endgame. The same Loki that lucks out thanks to the Avengers' screw up, which leads to the Tesseract falling into his hands and allowing him to teleport to an unknown location. With the newly announced June 11, 2021 release date, fans won't have to wait too long for their next adventure with the God of Mischief.

Besides the trailer that was revealed back at the Investor's Day event last year, fans haven't seen too much from the show. Usually the first real and proper look at these shows comes from leaked merchandise, but it would seem that we have it backwards this time around. Months after the trailer debuted, we now have our first look at some upcoming T-shirts for the show.

Images have surfaced online (via Reddit) showcasing our first look at T-shirts for the upcoming Loki show on Disney+. The first shirt, seen below, simply asks, “What makes a Loki a Loki?” This directly refers to the idea of multiple Loki's, something that has been rumored multiple times in the past. 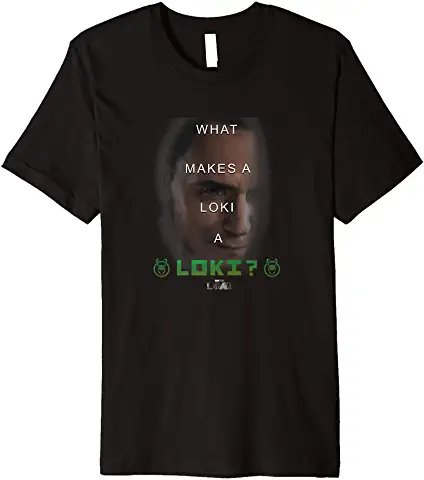 The second shirt refers to one of Loki's classic quotes from The Avengers. 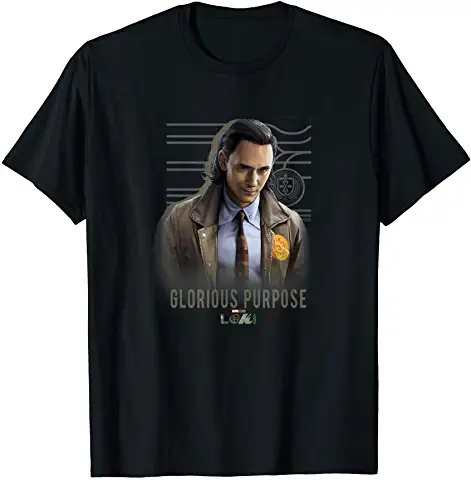 The third shirt plays on the TVA (Time Variance Authority), a new agency introduced in the show. 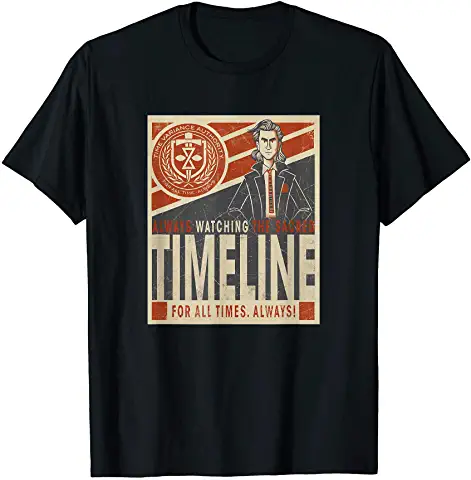 The fourth shirt is interesting in that it hints at plot elements that have not previously been made apparent, stating "The timeline wants to break free". 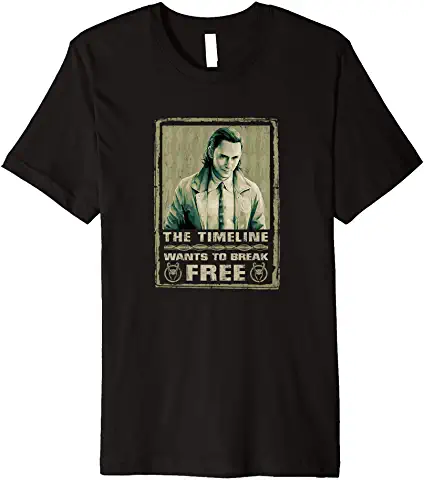 The fifth and final shirt is simply the logo and graphic for the Time Variance Authority. 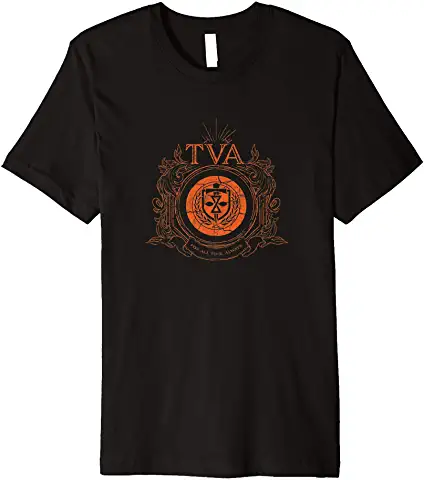 The most interesting tidbit gained from these T-shirts is perhaps the quote "The timeline wants to break free". As mentioned above, it seems to be a direct reference to the plot of the show, and something not previously known.

What could it possibly mean? Did the changes made by The Avengers to save the world do catastrophic damage to the timeline as we know it? Or maybe this is alluding to the Kang the Conqueror finally making his presences known.

The answer won't be known for a few months, but the possibilities are endless and all equally exciting.

While that is certainly the biggest reveal of this merchandise, it is also fun to get all-but confirmation of various Loki's appearing in the show. The idea of multiple versions of the character we met back in 2010's Thor has been one of the first, and most rumored, aspects of the show to be reported on.

Marvel has done a really great job keeping all of those details close to their chest. This is true not only with Loki's multiple appearances, but also regarding how the newly introduced Time Variance Authority will play into everything.