The animated classic-turned-live-action blockbuster is getting set for its theatrical debut, with Grown-ish's Halle Bailey playing the iconic Ariel.

The young actress (who has also mentioned she would "love" to join the MCU at some point) will go head-to-head with comedian Melissa McCarthy, as McCarthy plays the devious sea with Ursula.

Fans have only gotten a brief glimpse of the film so far, with a trailer being released at D23 2022.

However, if new reports coming out of a test screening for the upcoming film are to be believed, audiences should have nothing to worry about when it comes to the scarcity of news pertaining to this aquatic adventure.

According to a number of insiders, audiences are loving Disney's The Little Mermaid remake, after the film was recently test-screened for a crowd.

The DisInsider's Skyler Shuler tweeted, noting he had heard the film was "still far from finished," but those in attendance called the film's star Halle Bailey "wonderful" with Melissa McCarthy's villainous Ursula "[being] the standout:"

"Here's what I heard from the couple of people I talked to after they saw 'The Little Mermaid'. The film is still far from finished, Halle was wonderful. Melissa McCarthy surprised the audience as Ursula and appeared to be the standout."

Movie insider ViewerAnon shared a similar sentiment, saying reaction to the film was "really good" and heard it is the "best Disney remake" from a number of people:

"Reaction to 'THE LITTLE MERMAID' last night was really good. People are split on the new songs but the audience went nuts for Halle Bailey and Melissa McCarthy was surprisingly good as Ursula. Heard 'best Disney remake' (ymmv on what that's worth) from more than one person."

Will Little Mermaid Be the ‘Best Disney Remake’ Ever?

While the short teaser trailer fans got earlier this fall looked promising, it is amazing to hear that The Little Mermaid is really coming together to be something special.

Reactions were very similar coming from those in attendance at D23 this past year. Convention-goers had the chance to catch an extended glimpse of the movie, showcasing Halle Bailey's take on the iconic "Part of Your World" sequence.

But it is nice to know that, despite the film being far from done, the pieces are there for a hit.

While hearing the words "best Disney remake" may sound like a lofty proclamation, it's not actually as high a bar as one may think. Aside from The Jungle Book (which sits at 94% on Rotten Tomatoes), the highest-rated of these live-action remakes (not counting sequels/prequels) is 2015's Cinderella (83% on Rotten Tomatoes).

So, if The Little Mermaid can hit in the high 80's or even low 90's critically, then it could very easily take that 'best remake' crown.

The Little Mermaid hits theaters worldwide on May 26, 2023. 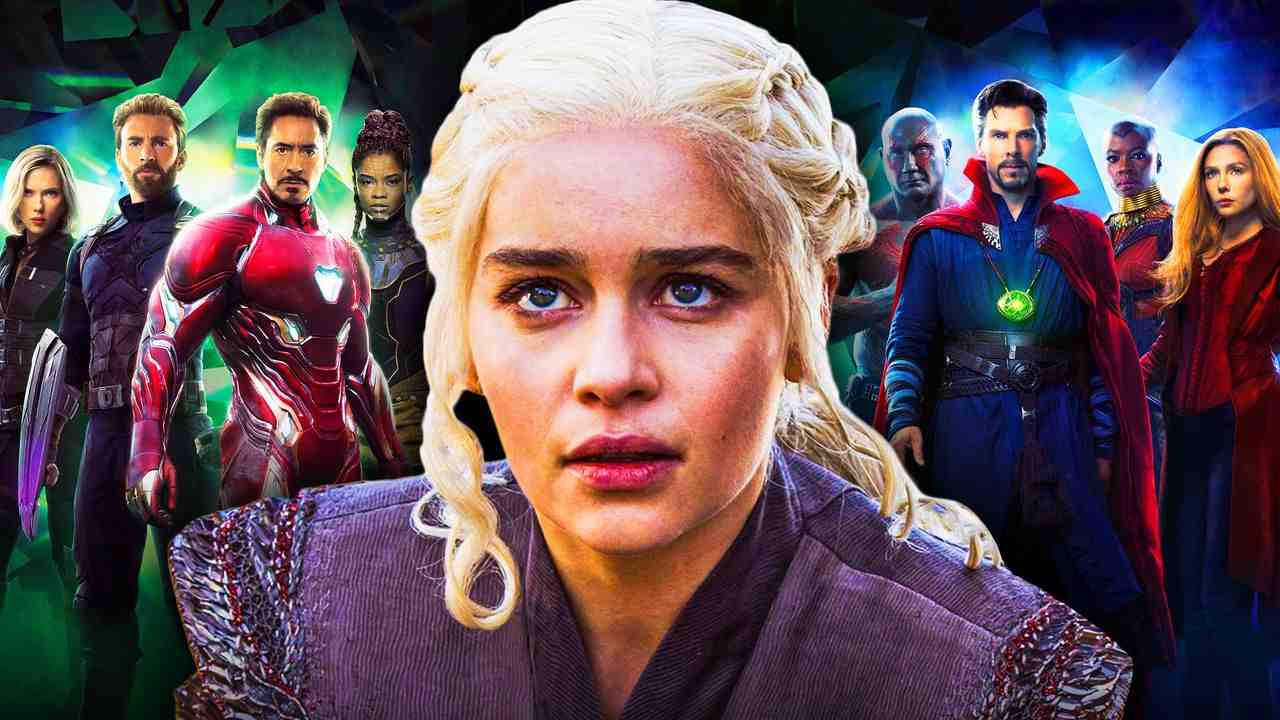