After a long year, 2021 has arrived. With it comes the reigniting of the Marvel Cinematic Universe. With WandaVision having just finished up its first season and The Falcon and the Winter Soldier just starting theirs, the MCU has begun once again in full force. What comes next?

Well, after Sam and Bucky's adventure, the next Marvel project to follow is Loki. Then after that, Disney finally revealed a solid release date for Black Widow in July, which in turn shifted Shang-Chi to September. Thankfully, that new September date kept The Eternals in their November spot—and do not forget What If?, which has a place on the slate somewhere this year.

The final two projects of the year, aside from The Eternals, are the Disney+ shows Ms. Marvel and Hawkeye. While there haven't been too many teases in regard to Ms. Marvel, there has been quite a lot from the Jeremy Renner-starring Hawkeye. Not only from set photos but from a stream of smaller posts and stories from its lead cast.

That trend has continued, but this time with the directing duo themselves.

A TRICKLE OF HAWKEYE TEASES

On the directing duo's Instagram story, Bert and Bertie teased their filming for the day on Hawkeye with a joke about it being "Day 120,567" of production. The picture, shown below, gives a look at the crew on a soundstage—though sadly no tantalizing details can be found within. The biggest conclusion to be drawn is that it doesn't seem to be a built set they are filming on and not just a green screen room. 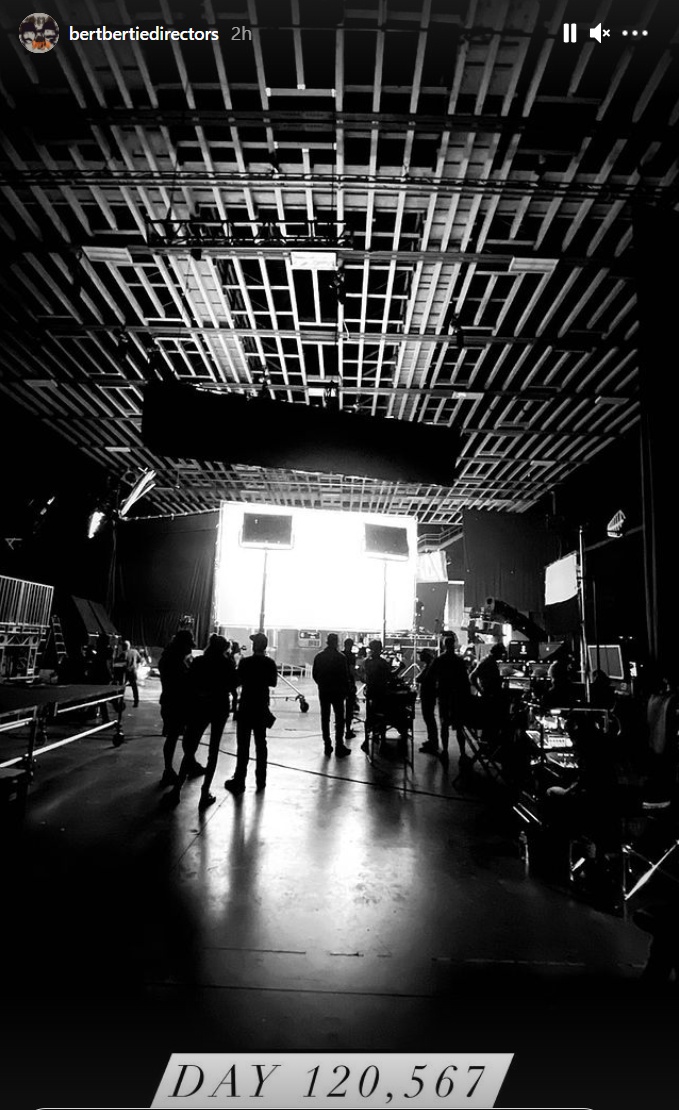 A slow trickle of Hawkeye teases have been leaking out of the production slowly since the project started. Just two weekends ago, Jeremy Renner posted the Instagram story below, which teased an upcoming fight for Renner's character that would be filmed that night. 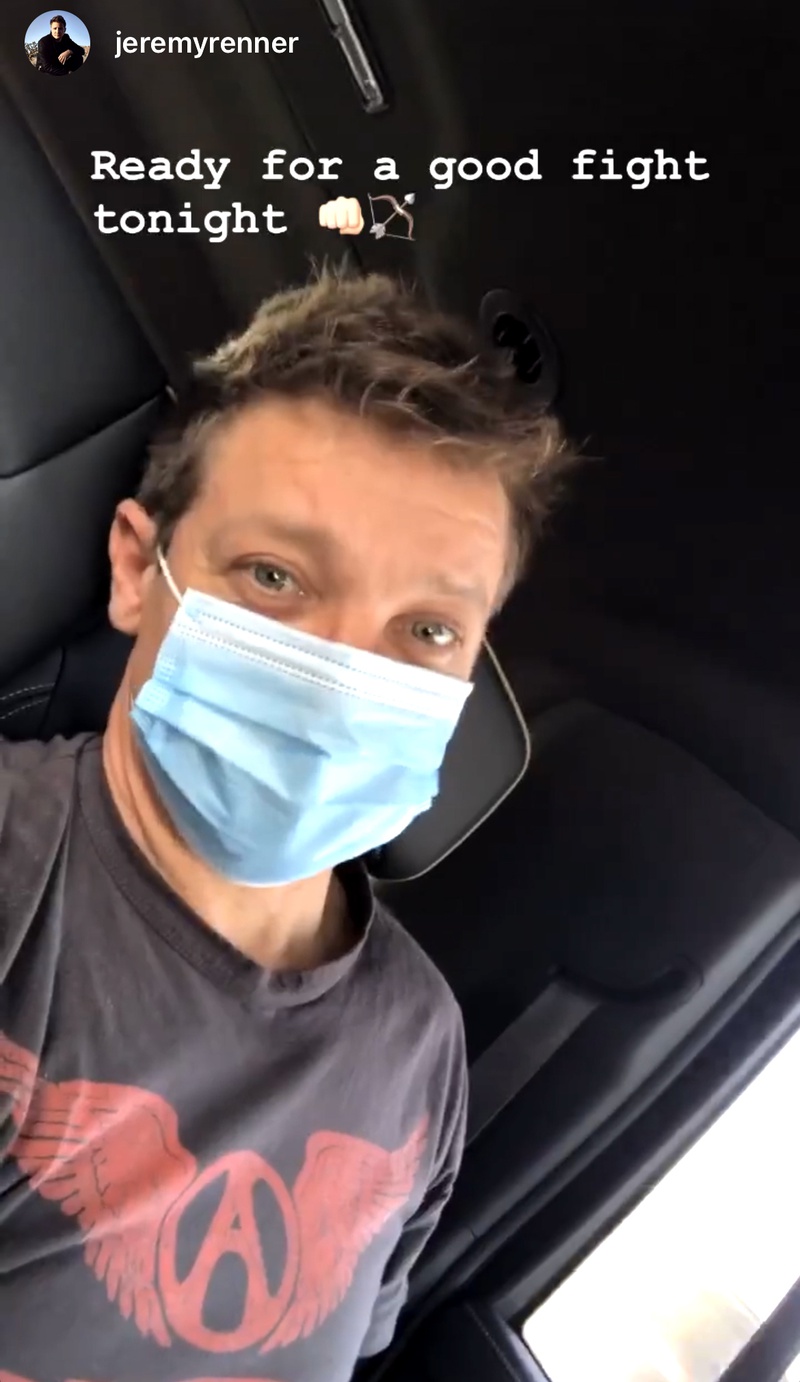 Atlanta Filming also posted on their Instagram revealing that Hawkeye is set to film in downtown Atlanta this coming weekend.

HAWKEYE AIMING FOR ITS MARK

There's been a lot of buzz about Hawkeye from the many mini teases that fans have been given. With the cast and crew being so vocal during the process, does this translate to them being really proud of the project? One can only hope.

With Black Widow finally getting her first solo outing, and now with Hawkeye, every original Avenger will have gotten their own solo outings. It was always notable how Natasha and Clint were the only two that had never properly held the spotlight. It's certainly part of what makes both projects very exciting for fans out there.

Hawkeye's release date isn't known, though it is set to premiere in the last part of 2021. Whether it's released before or after Ms. Marvel is unclear, but here's to hoping that the Jeremy Renner and Hailee Steinfeld-leading series can manage to stay in 2021. With all the delays plaguing many projects, hopefully Hawkeye can hit its target.