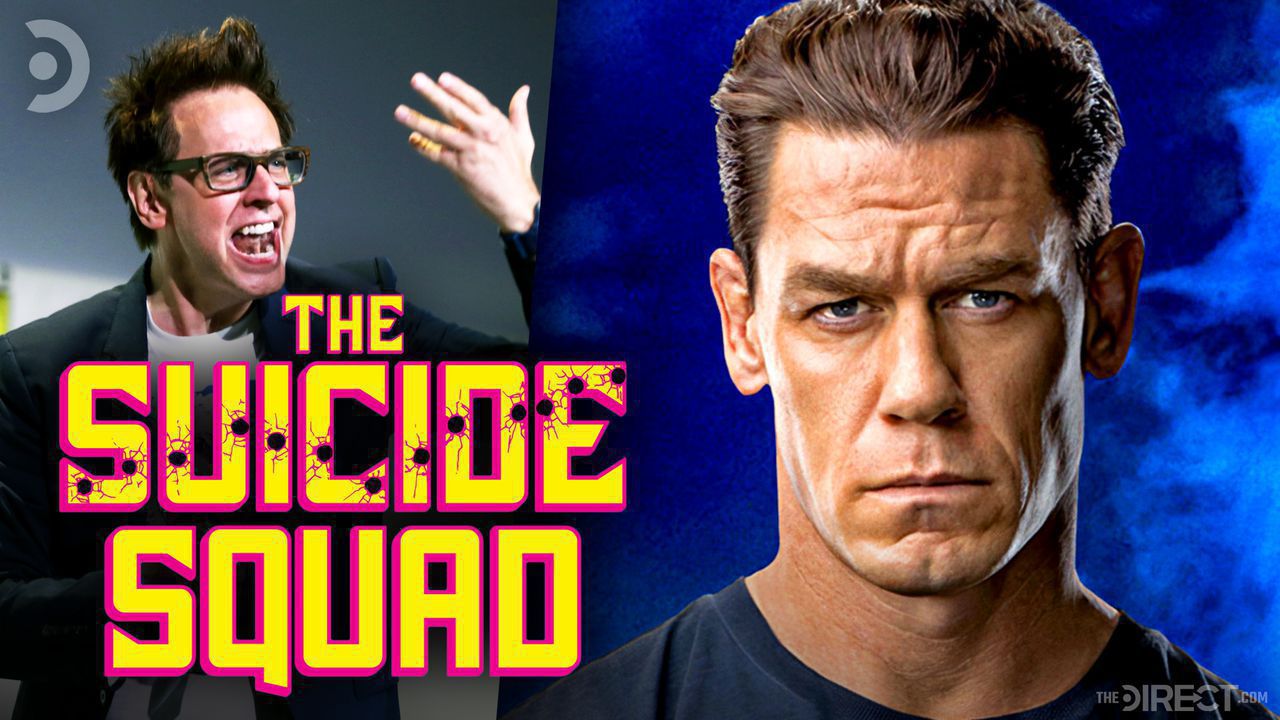 There's a lot of secrecy surrounding The Suicide Squad, which wrapped principal photography a few months ago and is set to be released next summer. We know the cast is full of big names, but we don't know who most of those actors and actresses will be playing. But of course, fans have plenty of ideas in that department, and the creative team seems to be having fun checking out fan speculation.

Director James Gunn has been having a lot of fun chatting with fans on Twitter lately, most recently with a fan who shared several ideas for DC characters The Suicide Squad actor John Cena could be a good fit for, including Bane, Deathstroke, and others. In his reply, Gunn teased that fans are "gonna freak out on how amazing John Cena is in The Suicide Squad as the character he does play."

A little late for the suggestions considering we finished filming in February, but thanks nonetheless & you‘re gonna freak out on how amazing @JohnCena is in #TheSuicideSquad as the character he does play... https://t.co/gNm7cNM4om

Nothing was officially revealed in Gunn's reply, but it may indicate we could be getting more information on the movie very soon. The DC FanDome online event is coming up in August, and it's already been confirmed The Suicide Squad will be a part of it.

It's also worth noting that Gunn didn't deny that Cena would be playing any of the characters listed in the tweet. All six of the characters included - Bane, Black Spider, Copperhead, Deathstroke, KGBeast, and Solomon Grundy - have been part of at least one iteration of the Suicide Squad team in the comics, so it's very possible we'll see at least some of them in the movie and not at all out of the question that Cena could be portraying one of them.

Fans will just have to be patient until they have the opportunity to watch Cena's "amazing" performance in The Suicide Squad, which is set for theatrical release on August 6, 2021.