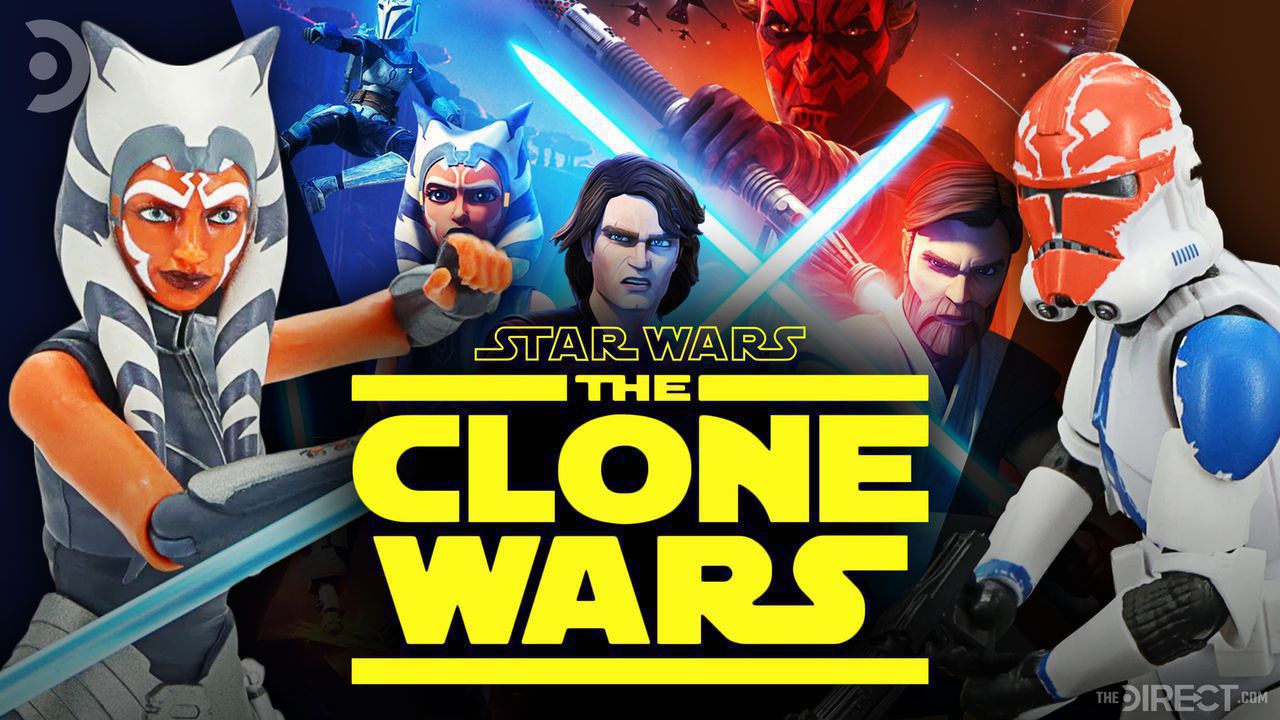 Part of the Star Wars experience is being able to take merchandise home to commemorate the occasion. While Star Wars: The Clone Wars is a television experience itself, the conclusion to the landmark series has left fans desperate for new products.

In years past, The Clone Wars had a standard 3.75 inch action figure line, giving fans of all ages the chance to collect their favorite characters. Star Wars merchandise has been on a noticeable decline as of late, but the 6 inch Black Series line has been going strong. For those disappointed by the lack of Clone Wars merchandise, Hasbro's latest offering will surely be of interest...

io9 has exclusively revealed several new Star Wars Black Series action figures, inspired by The Clone Wars. The figures, based on characters featured in the Siege of Mandalore arc, can be seen below: 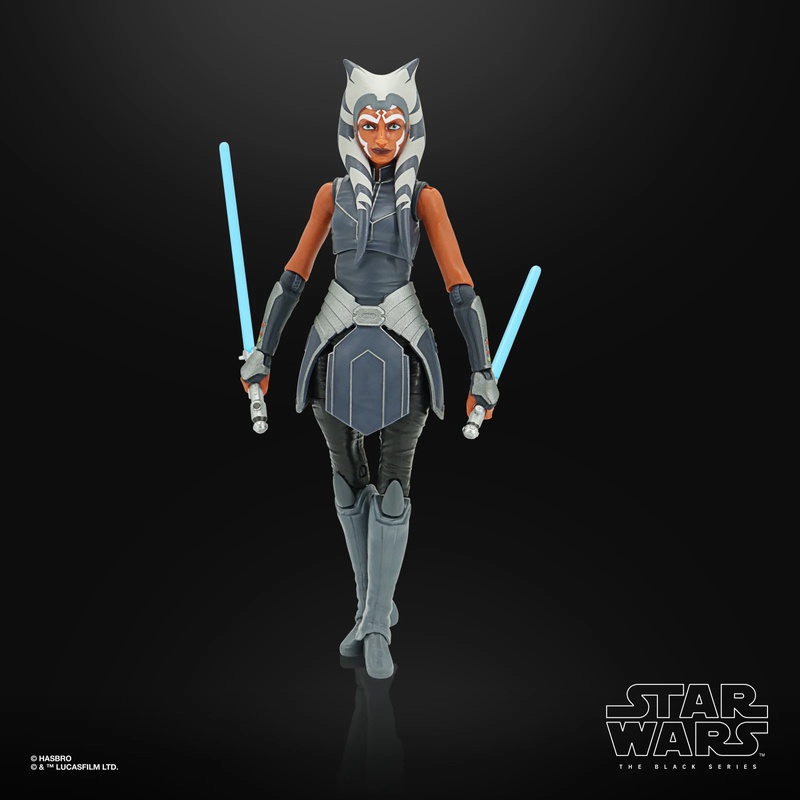 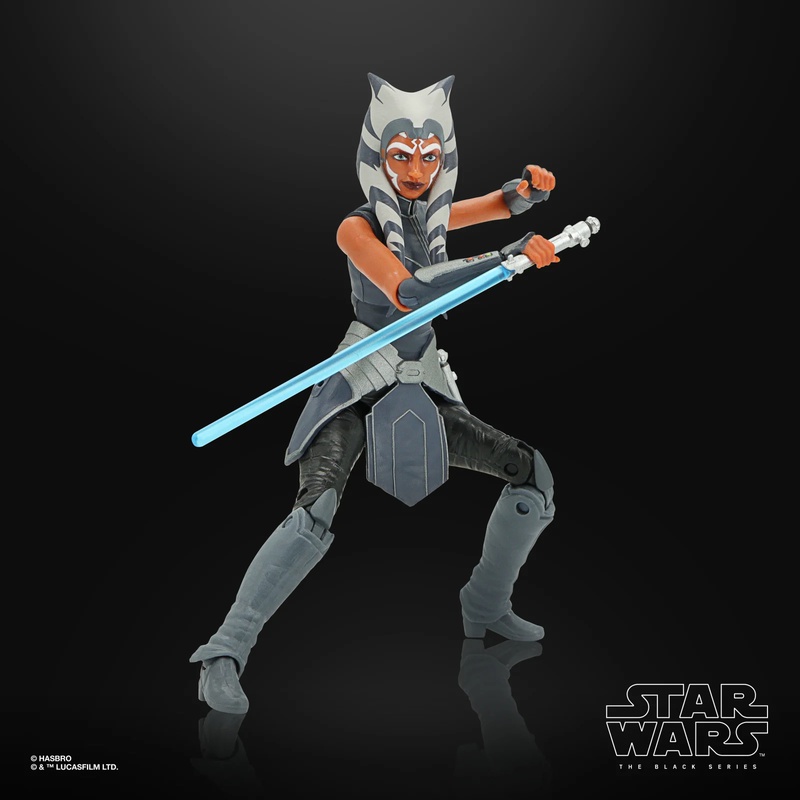 First up is the fan-favorite Ahsoka Tano, former Padawan of Anakin Skywalker and leader of the Republic's Siege of Mandalore operation. This version of Ahsoka features the character in her outfit from the final arc of The Clone Wars, accompanied by her new and improved blue lightsabers, thanks to Anakin of course. 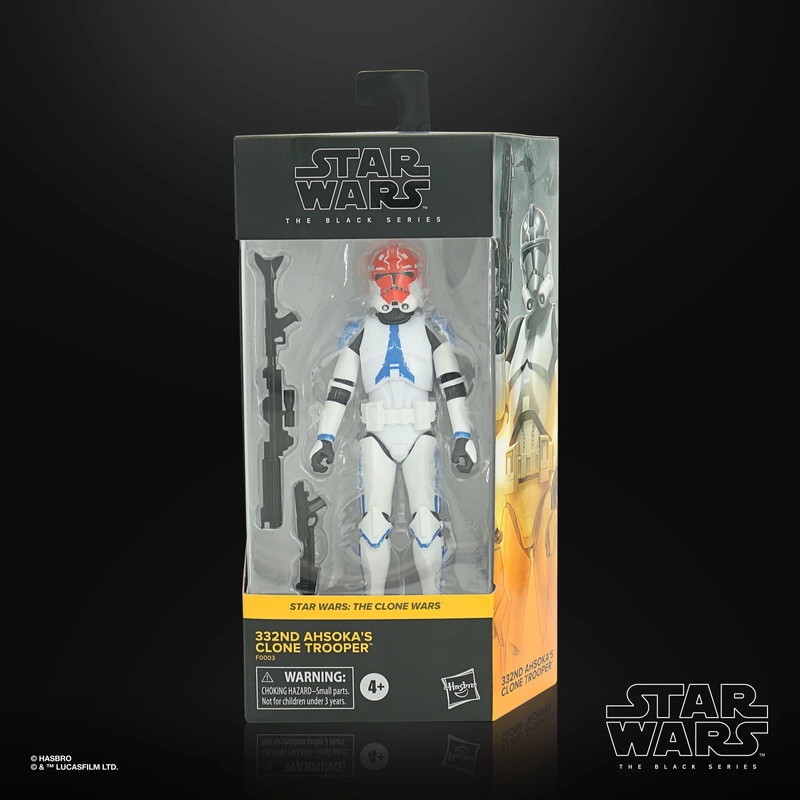 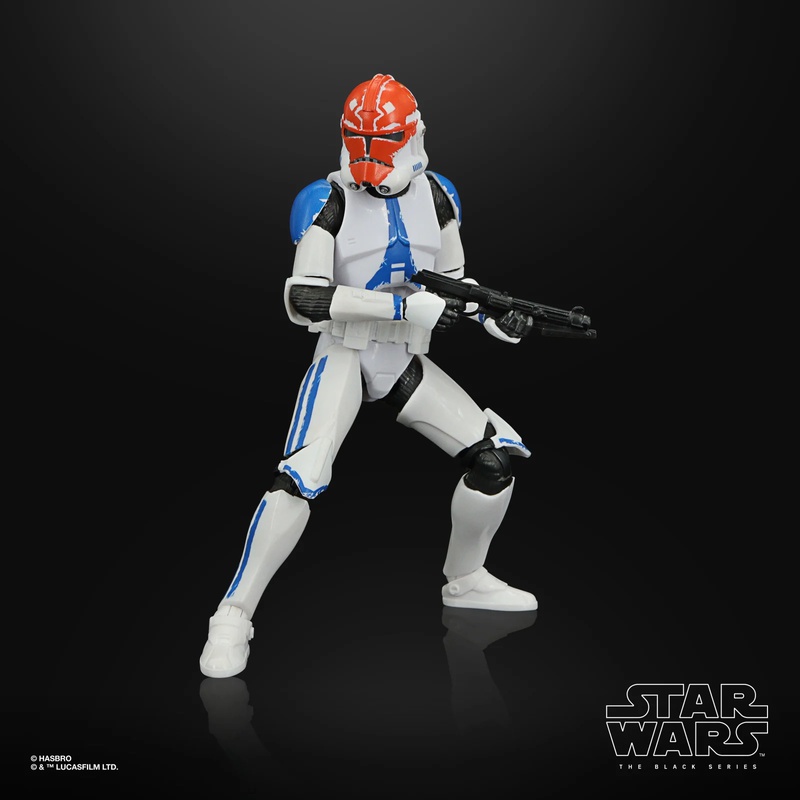 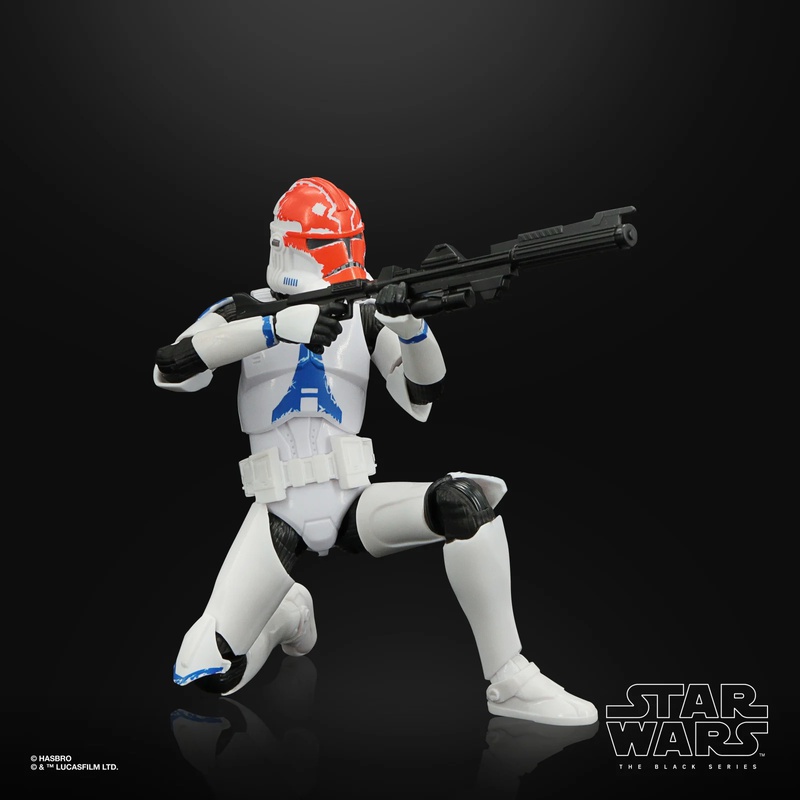 Up next is the 332nd Clone Trooper, the battalion formed by Anakin to give Captain Rex and Ahsoka for the Siege. Ever loyal to their old commander, these clones painted their helmets to honor Ahsoka's return - making Order 66 all the more chilling when they turn on her. This figure will be well equipped, coming with a standard DC-15 blaster alongside a DC-15A blaster rifle. 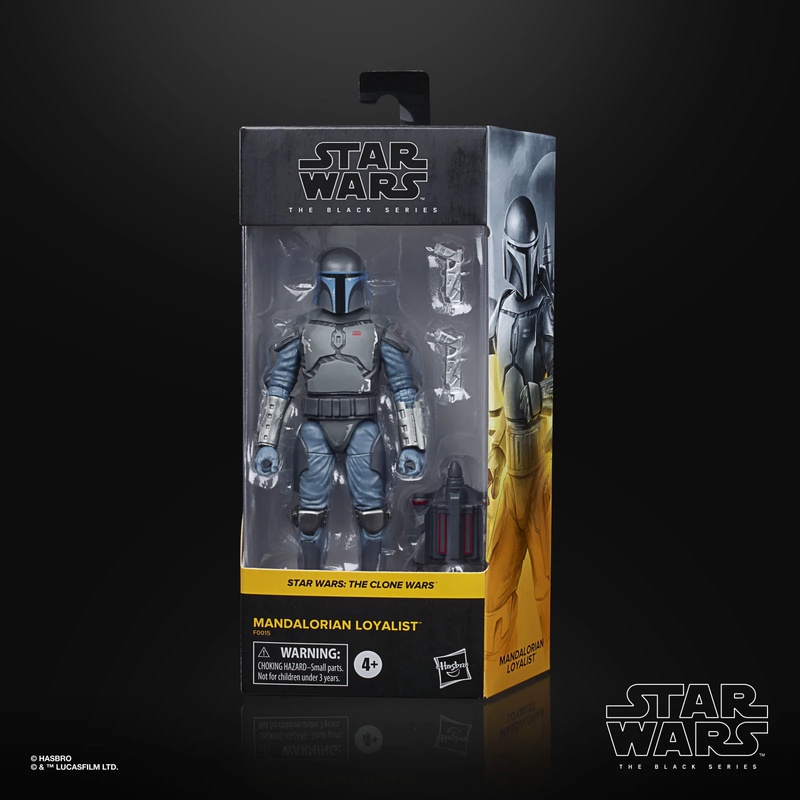 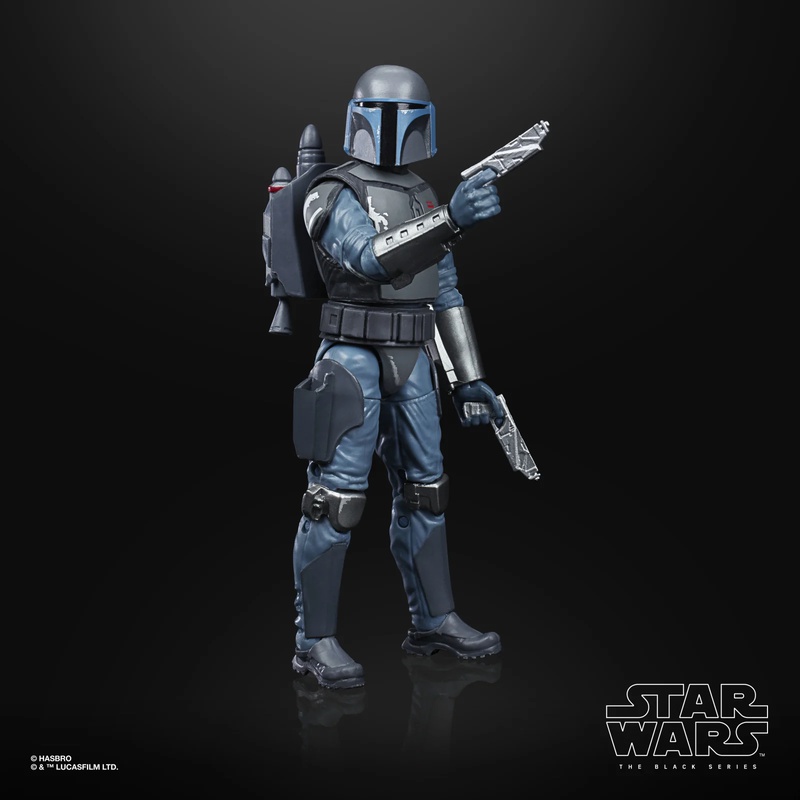 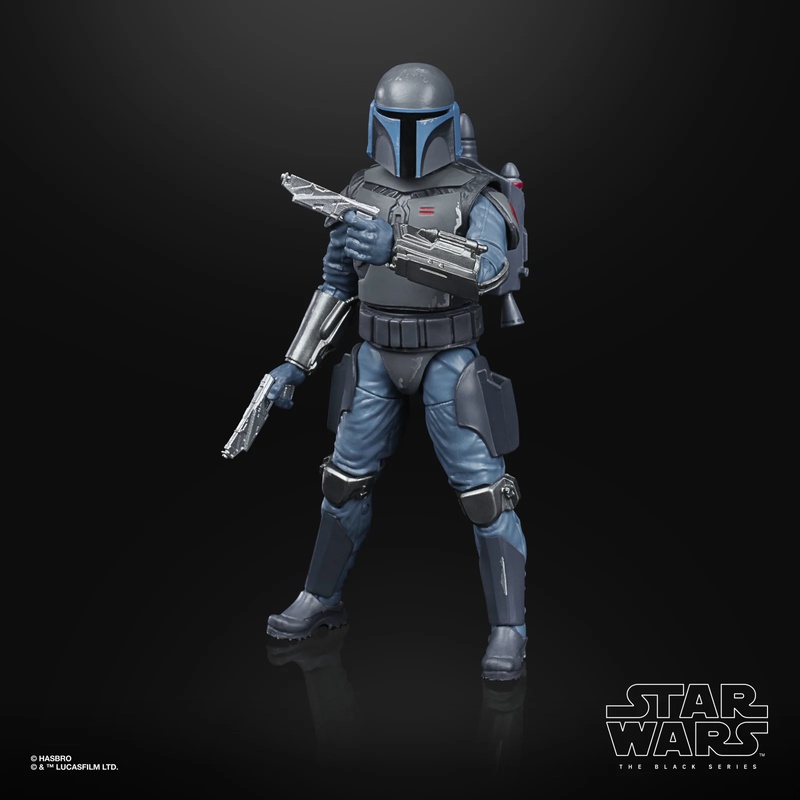 Standing beside the Republic forces will be the Mandalorian Loyalists, those who followed Bo-Katan Kryze in their fight to free Mandalore. The Loyalists fought shoulder to shoulder with the 332nd battalion in the Siege, ultimately claiming victory and freedom - for a short time. This Mandalorian comes with a trademark jetpack and two blaster pistols, perfect for army building or dioramas. 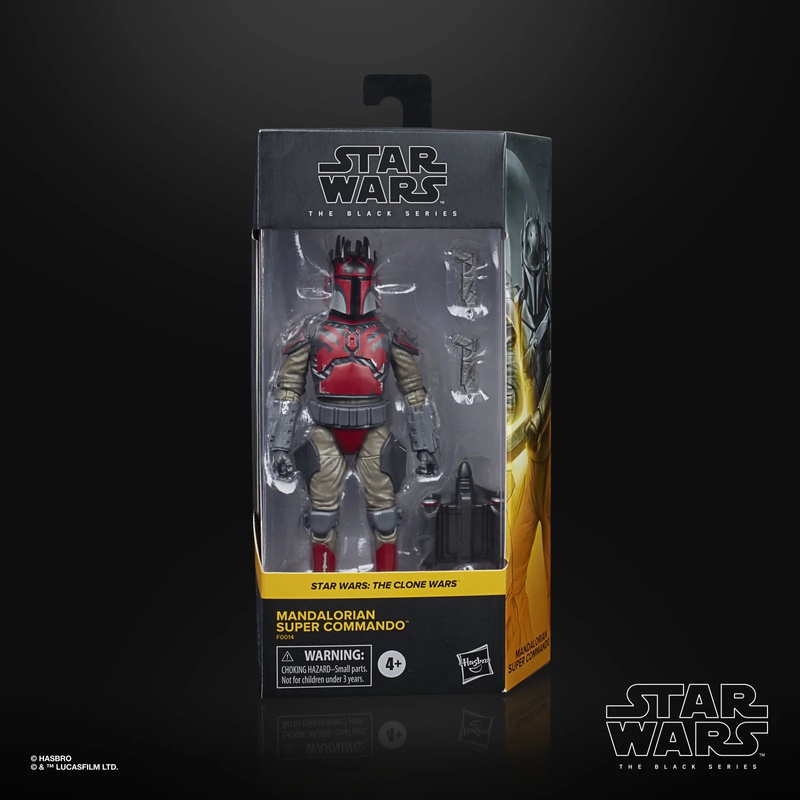 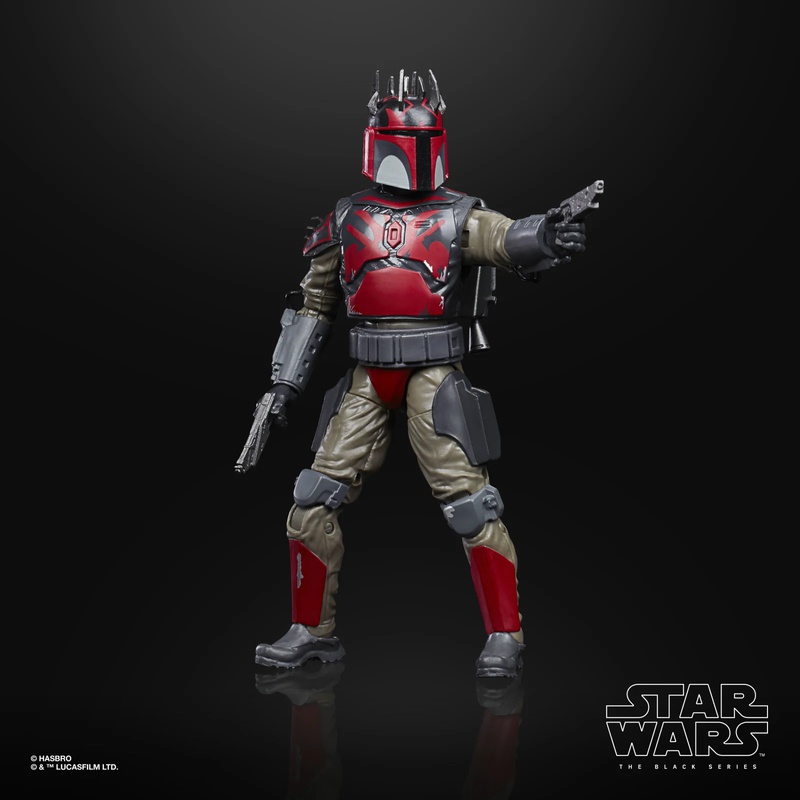 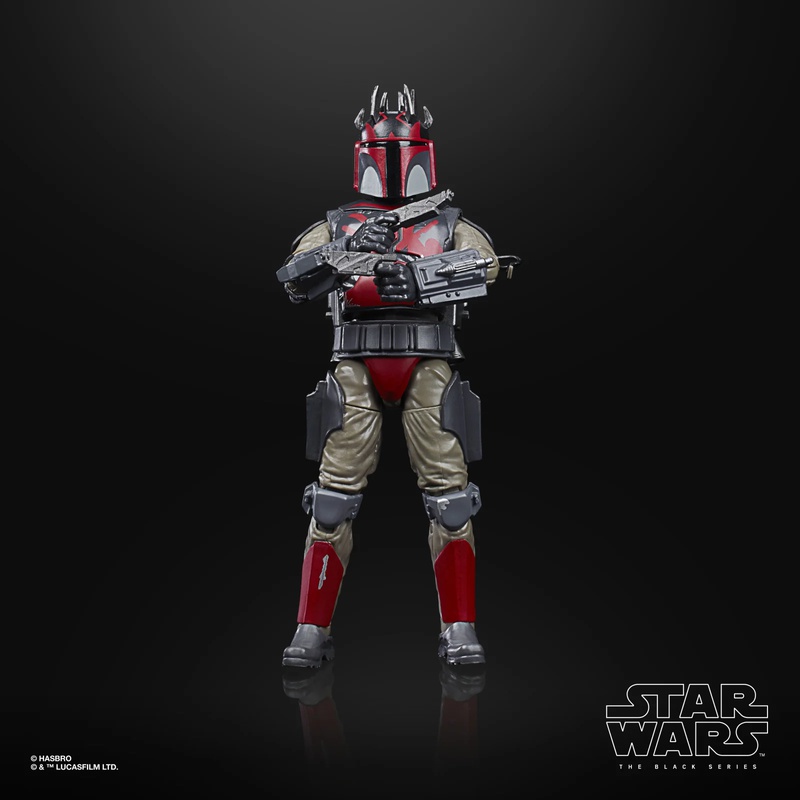 Lastly we have the Mandalorian Super Commandos, the ruthless soldiers enforcing Maul's dark will. The Super Commandos fought valiantly in the Siege, but eventually succumbed to the forces of the Republic and the Loyalists. Like the Loyalist figure, the Super Commando comes with two blaster pistols and a jetpack, but dons red armor and a helmet brandishing the unmistakable horns of their Zabrak ruler.

These figures look tremendous and will make for excellent additions to Star Wars fans' collections. Retailing at a steep $25 each, the new Black Series provide a long-awaited offering of merchandise commemorating the triumphant conclusion of The Clone Wars, hopefully the first of many. Fans will be able to recreate the Siege of Mandalore in all its glory when the latest wave of Black Series figures launches in the fall. 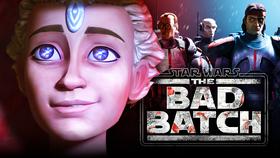