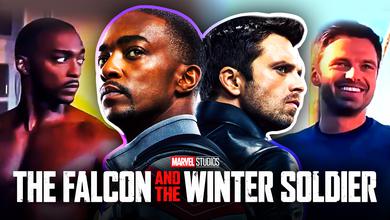 Steve Roger's love life was not only a major aspect of his character but also a key emotional attachment for the audience. Peggy Carter was the one for him.  There was no denying that.

Not even his short, one-kiss-stint with Sharon Carter could challenge that. Steve's relationship with Peggy provided the perfect end goal for his character's conclusion in Avengers: Endgame.

Cut to now, with Falcon and the Winter Soldier on the horizon, and it stands to note that neither of the main characters has had a romantic focus of any kind.  While that may not be important to many, it is certainly at least still of note.

BUCKY FLIRTING WITH WHO NOW?

In the recently posted video on Twitter, someone has recorded a newly released TV Spot for Falcon and the Winter Soldier. While the audio and video quality isn't great, at least one thing can be seen and heard clearly: Bucky Barnes flirting with Sarah Wilson.

Below are some screenshots of the scandalous moment.

Sarah Wilson is all-smiles while getting a good look at Bucky Barnes. 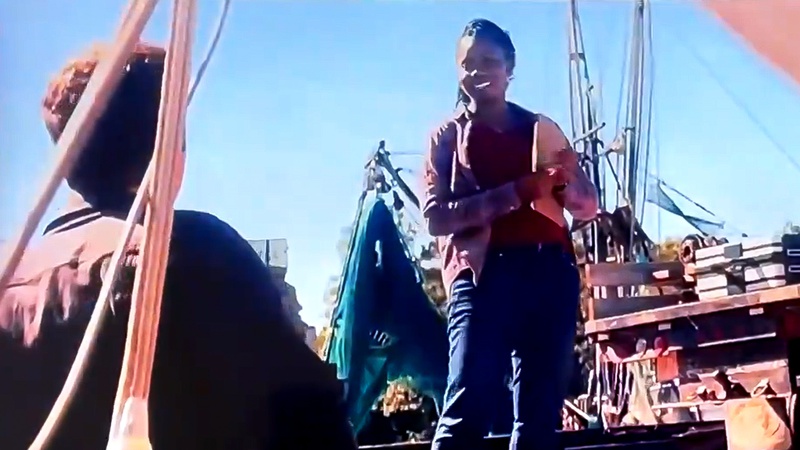 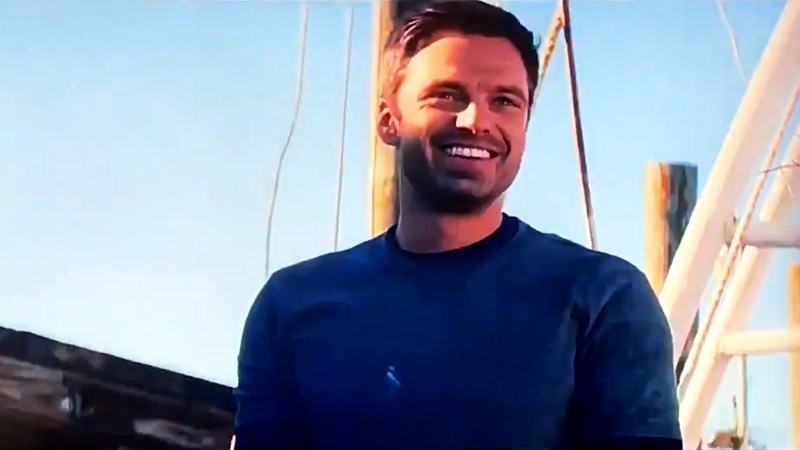 Also worth a mention? Sharon Carter getting flirty near a shirtless Sam Wilson. 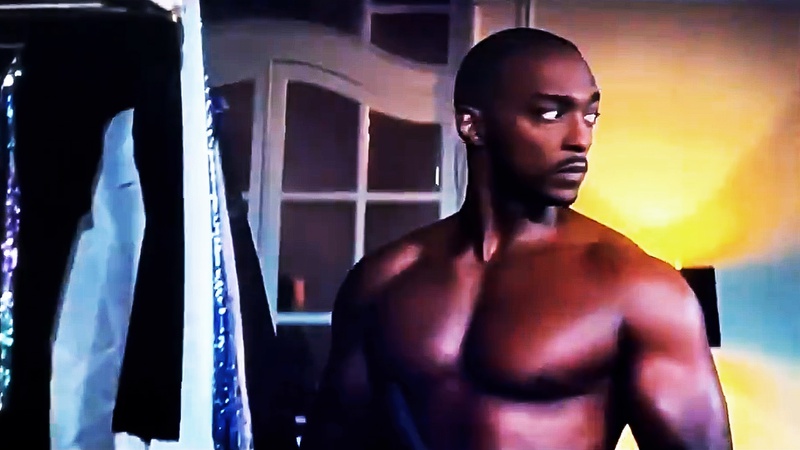 Sharon Carter is biting her lip for a certain Avenger. 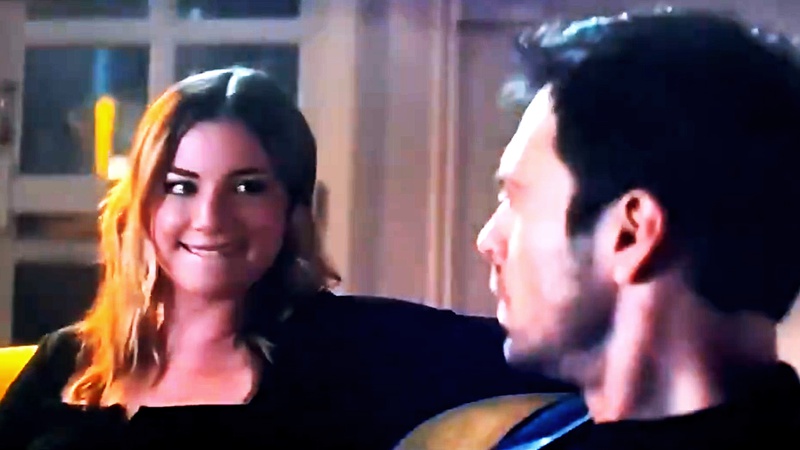 LOVE IS IN THE AIR

Honestly, it's about time Sam and Bucky get some sort of love interest or even a tease of one. While no, it's not a necessity for a character, it's always a fun ride to go on.

On top of that, it provides a fairly easy and strong way to form an emotional bond with everyone watching. Furthermore, now that the three big love stories of the MCU--Stark and Potts, Rogers and Carter, and Wanda and Vision--are concluded, there's a big gap to be filled.

It will be interesting to see how Sharon Carter is doing these days, and what her thoughts will be once she learns what happened with Steve Rogers.  She can't have been too heartbroken, seeing as she never made her face seen after the events of Captain America: Civil War. In fact, one could say there is a strong chance that she will be happy to hear that the two found the love that was originally taken away from them.