Marvel's second Phase 4 project officially starts up just a few days from now. That project? None other than The Falcon and The Winter Soldier.

With WandaVision having completed its run, Marvel is now onto their next Disney+ series, as part of their continued plans venturing into the realm of streaming services. It seems to be going well for them, as not only was WandaVision wildly popular throughout the weeks that it aired but it even crashed the service several times -- something not even The Mandalorian achieved.

While there is no telling if The Falcon and the Winter Soldier will achieve the same effect, the hype for it is still high nonetheless. The last time the audiences saw these two characters, Steve Rogers had just traveled back to return the Infinity Stones to their timelines, while also taking a lifelong pit stop along the way.

It was then that we saw Rogers hand a brand new iconic shield to Sam, so that he could carry on his legacy. It's that legacy, and the weight that comes with it, that is the core of what the show is about.

The marketing train of the show has been going full speed, with new trailers and interviews all around the web. To top that off, Entertainment Weekly has given us some brand new high quality images from the show.

WORDS HURT FOR SAM AND BUCKY

In a recent cast interview from Entertainment Weekly, the outlet also released three new stills from The Falcon and the Winter Soldier. 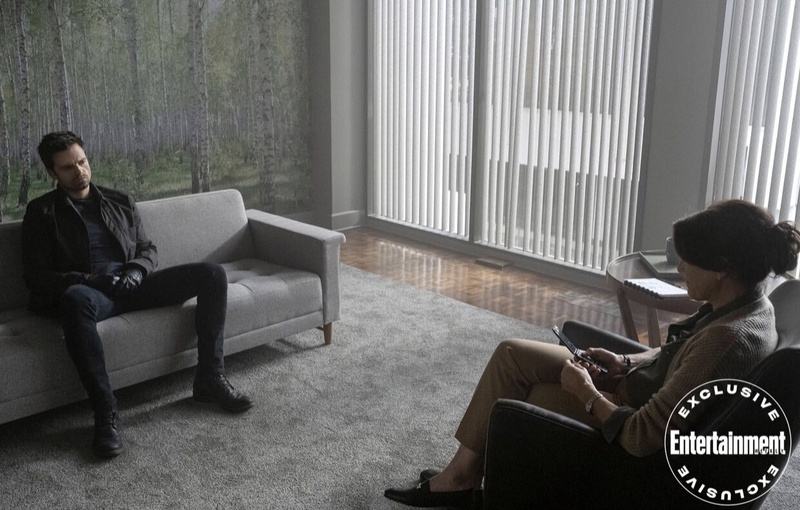 In this image, Bucky Barnes certainly doesn't look happy to be where he is. It's hard to guess if he's happier here alone, or with Sam in their duo sessions. 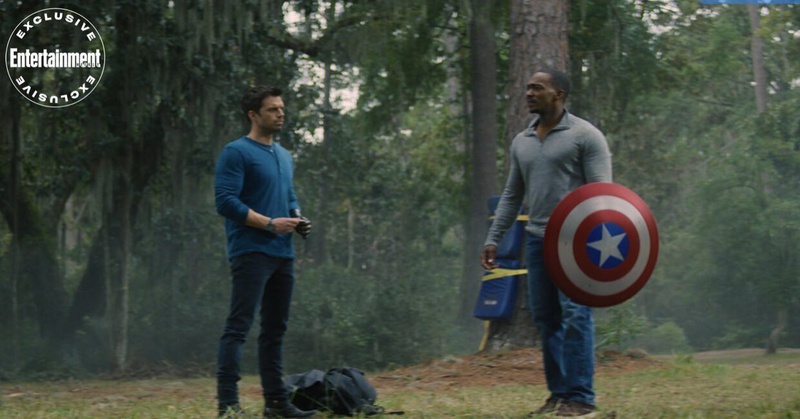 Here, Sam and Bucky are seen after at least one of them has been practicing playing catch the shield. 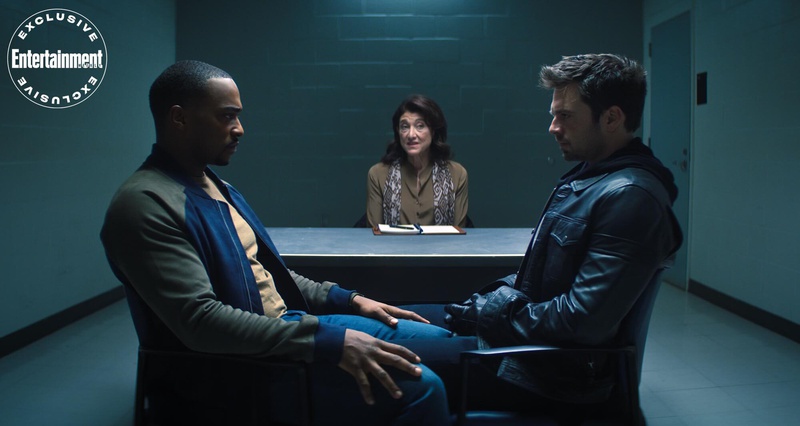 The third and final photo shows of a scene that audiences likely know all to well from the trailer.  The two title characters sure don't seem to be having a fun time using their words.

If the marketing has made anything clear about the two characters in this show, it's that they aren't exactly friends. At least, not just yet.

That's no surprise, given how most of their banter in the movie is from a place of adversity. Not to mention that the two characters really haven't spent much time with each other, having pretty much been busy with world-ending stakes whenever they are around each other. The two simply have a mutual friend -- a mutual friend who happens to be one of the most famous Avengers in the world.

It is odd realizing that Steve Roger's closest two allies don't actually really interact with each other much. That seems to be a clear point that the show is looking to course correct. By the end of the show, one can only imagine that both Sam and Bucky will be, if not proper friends, at least closer than the bare minimum acquaintances that they are now.

The real question is, by the end of The Falcon and The Winter Soldier's run, will the two be legitimate partners? Or will they still go their separate ways until a threat pulls them back together?