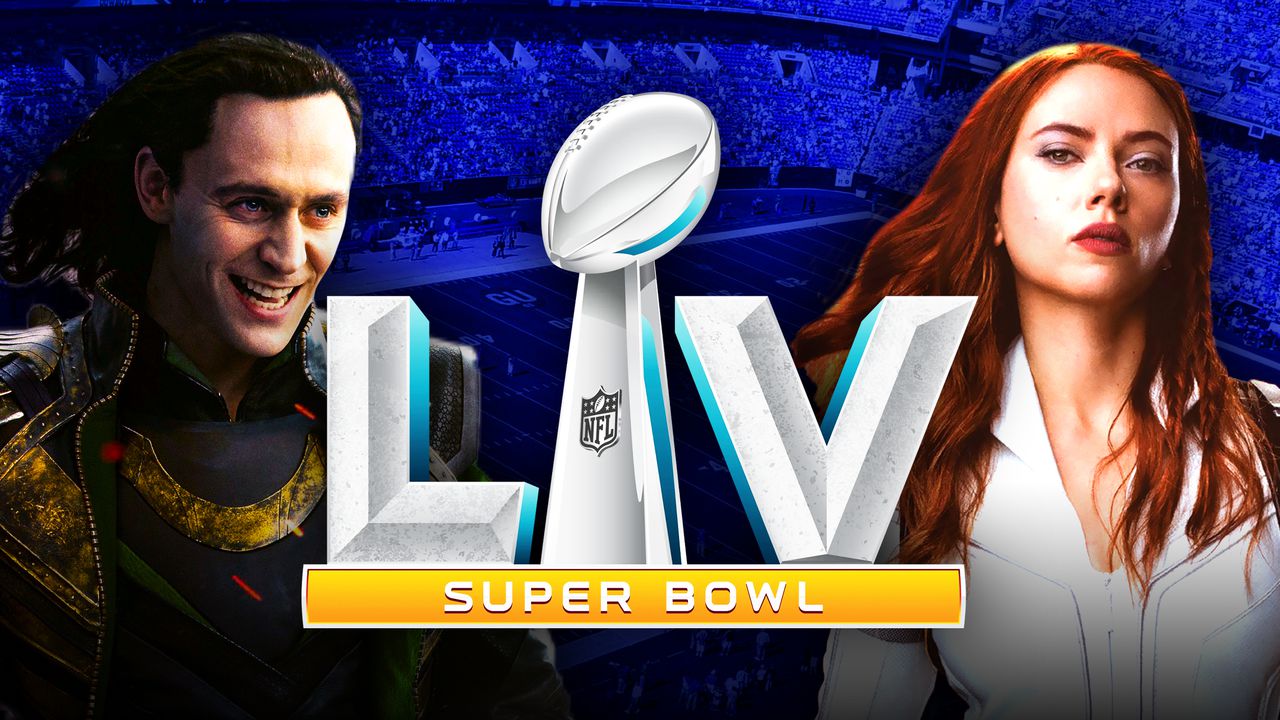 After a year-long absence, 2021 is set to be big for Marvel Studios. The MCU is off to an impressive start courtesy of WandaVision, and multiple projects like Black Widow and The Falcon and the Winter Soldier will likely keep the momentum going.

Given that, the monumental franchise is poised to expand due to the introduction of more heroes and villains into the mix. WandaVision already has incorporated S.W.O.R.D. in the show's narrative, and the roster will only grow from there as the series progresses.

Other MCU entries will also be given the chance to integrate new characters into the overarching storyline, and this should provide fans with clues on how Phase 4's narrative will shape the franchise's future.

At this stage, the main focus of the marketing team for Marvel Studios is WandaVision, but it looks like there will be a massive shift in the coming days based on a new report.

Deadline shared in a report that “Disney will have two to four trailers” in this year's Super Bowl. While it was pointed out that the studio's plan is “close to the vest,” the outlet revealed that it's “quite conceivable” that the House of Mouse's Marvel slate will be showcased once again.

Deadline laid out that trailers for Loki, The Falcon and the Winter Soldier, and Black Widow are the primary candidates to receive a trailer in the upcoming sports-based affair.

The report also claimed that there won't be any surprises about the Scarlet Johannson-led film “jettisoning to Disney+" during its potential Super Bowl spot.

Last year's Super Bowl delivered the first official look at the MCU's Disney+ slate through a short sizzle reel, but it seems that Marvel will take it a step further this year by releasing multiple trailers for upcoming projects.

It's no secret that 2021 is the banner year of redemption for Marvel Studios, and it's safe to say that the company will not waste any time in proving that point. Solid proof of this was unveiled during Disney Investor Day when Marvel Studios president Kevin Feige previewed a plethora of teasers and reveals that made any MCU fan squirm in delight.

Based on this report, there's a strong chance that an encore of what transpired during last December's MCU extravaganza will happen in this year's Super Bowl, but the main focus will instead be on the projects that were mentioned. In a way, this makes sense, considering the proximity of the release dates of these upcoming titles.

At this point, a full trailer for The Falcon and the Winter Soldier is very likely to be included in the lineup while another teaser with an actual release date for Loki could be in the cards as well. Given the fact that there were numerous trailers for Black Widow already, it's a safe bet that a short promo spot will be revealed to simply remind fans of the film's release this May (hopefully).

Whatever the case, any MCU-focused trailer is good news for fans, and it will be exciting to find out what surprises are in store this weekend. 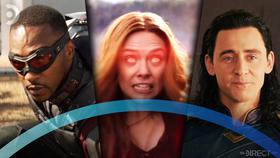