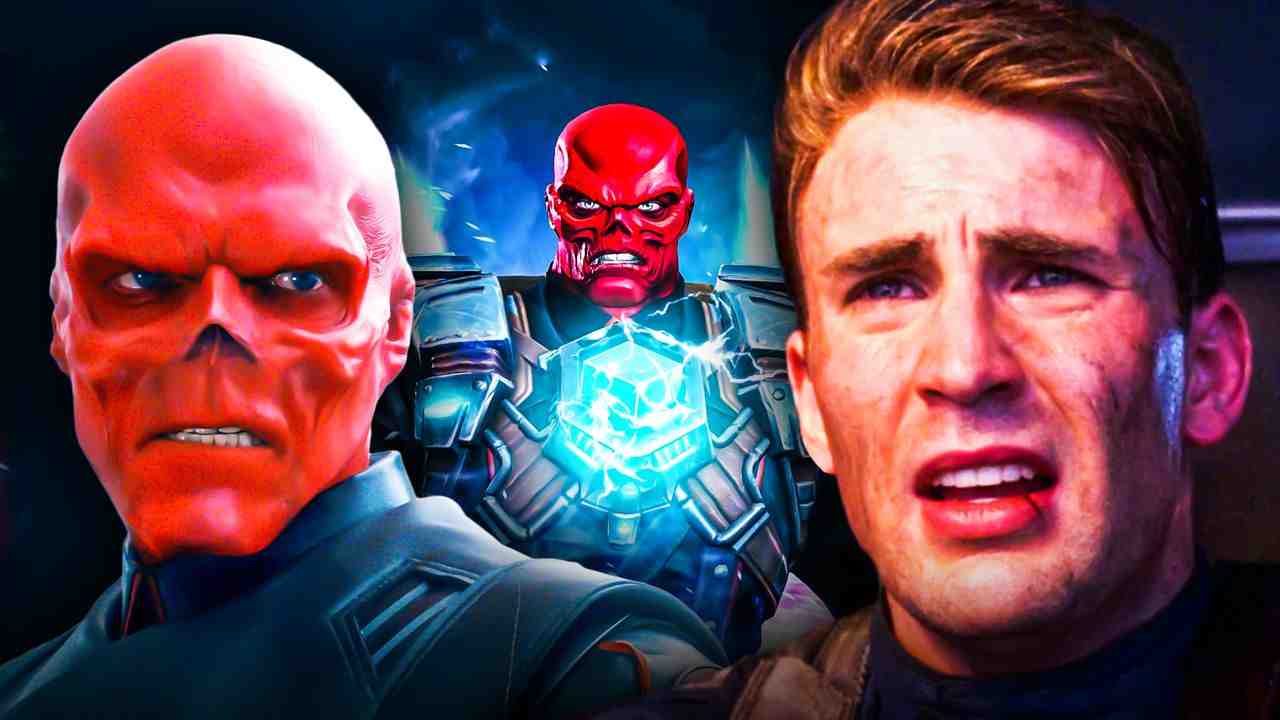 Amongst a sea of modern-day action thrillers and cosmic visual spectacles, 2011's Captain America: The First Avenger stands out as an incredibly unique chapter in the MCU. While other films such as Captain Marvel have highlighted other parts of the 20th century, Chris Evans' heroic debut is the most historic period the Marvel universe has explored.

The film highlights such an iconic part of history as the world is engulfed in war, and the visuals, tone, characters, and storytelling are unlike anything else Marvel has released. Beyond that, it's also a critical piece of the MCU story having introduced Captain America, the Tesseract, and the Red Skull .

While the film is often criticized for its handling of the iconic villain , it seems the writers behind the film had some much bigger plans as they recently revealed a second villain that was scrapped early on.

During a recent interview with Kevin Polowy , transcribed by Yahoo! Entertainment , The First Avenger writers Christopher Markus and Stephen McFeely described the much weirder villain that Captain America almost fought.

The writers revealed that the initial script saw Captain America fight a “huge Hydra robot” called the Panzer Max which was controlled by Hugo Weaving's Red Skull. Markus confirmed that “a large chunk of the third act was Cap fighting this robot.”

However, the sequence was eventually cut due to “budget and time” as the writers realized that they “really can’t be spending that much time” on the robot fight:

“I think eventually it was a budget and time thing. Where it was like, ‘We really can’t be spending that much time.’”

WHAT IS THE PANZER MAX?

HYDRA's Panzer Max has an extremely limited history in Marvel Comics having appeared only appeared in one comic, a 2009 issue centered around The Howling Commandos. The one-off story saw the World War II team dropped into Yugoslavia and be forced to take on the robot created by HYDRA boss Baron Strucker.

When translated from German to English, Panzer is equivalent to tank. Max has no direct translation aside from being an abbreviation maximum, thus leaving the English name of Tank Maximum.

The final battle between Chris Evans' Captain America and Hugo Weaving's Red Skull in The First Avenger is considered to be fairly anticlimactic by many. After a few punches and missed shots of an Infinity Stone-powered weapon, Hugo Weaving's villain was largely the cause of his own failure. In attempting to use the Tesseract, the HYDRA boss was teleported across the galaxy to Vormir where he became the guardian of the Soul Stone .

One would assume a Red Skull-controlled robot would simply serve as a threat for Steve Rogers to quickly overcome in a dramatic fashion during the film's final battle. However, Markus and McFeely's comments seem to indicate that the Panzer Max would have played a key role in the third act of the film.

Since the original plan was for Captain America's battle against the Panzer Max to serve as the climactic action scene, it makes sense why the Red Skull fight ended up so lackluster. But if The First Avenger was already suffering from limitations in budget and time, then it may have been smart to avoid throwing a large-scale robot encounter into the mix.

Captain America: The First Avenger is streaming now on Disney+.