Guardians of the Galaxy Vol. 3: Sylvester Stallone and Michael Rosenbaum Expected To Return 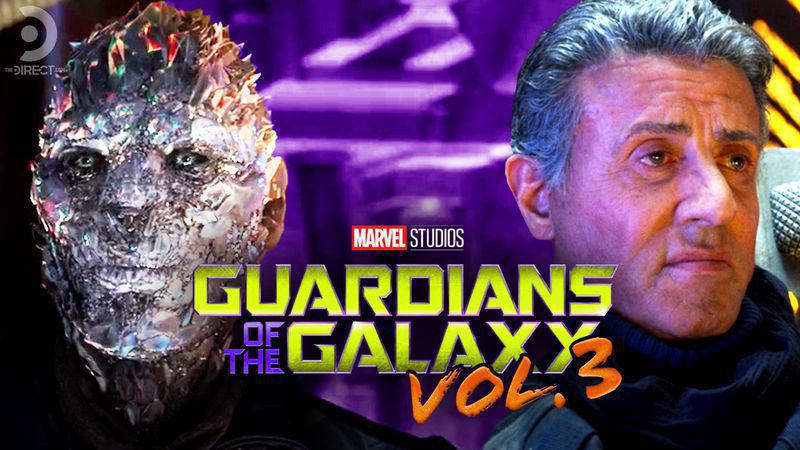 While Guardians of the Galaxy, Vol. 3 does not yet have a release date, director James Gunn has shared many pieces of information about the franchise in recent weeks through several watch parties. Gunn also revealed that plans for Vol. 3 are still on track despite the numerous delays that the current pandemic has brought in practically every upcoming entry in the Marvel Cinematic Universe. Now, a new report has shed light that some characters from the Guardians of the Galaxy trilogy might return to the MCU even after the third installment of the franchise.

According to the latest episode of the Talking Shop from Comicbook.com, Michael Rosenbaum revealed that he expects himself and Sylvester Stallone to return as Martinex and Stakar Ogord, respectively, in Guardians of the Galaxy, Vol. 3. Here's what he had to say about his hopeful return to the franchise:

"I think [Gunn's] plan is for us to come back so I just don't know how," Rosenbaum explained. "I think that was the plan all along...you're going to see these guys in the end credits. Why bring Stallone on alone just to be in such a small part? You kind of want to see what he does, I mean I don't know how you wouldn't."

Rosenbaum also broke down one of his conversations with Vol. 3 director James Gunn regarding his character:

"[Martinex] was one of the original Guardians of the Galaxy. When James told me about it, he says, 'Hey, you know this is something that could be... It's not a huge part in the first one, but you're in the end credits and there's a good chance you're gonna come back.' So I was like, 'Of course, yeah, let's do it."

Lastly, Rosenbaum asked Stallone if he was willing to return to the franchise. Here’s how their conversation went down:

UPDATE: Guardians of the Galaxy Vol. 3 director James Gunn clarified via a tweet that Rosenbaum might return in the MCU at some point and not necessarily during the third chapter of the trilogy. You can see his tweet below.

For the record, I think @michaelrosenbum was simply saying that the plan was for them to come back in the MCU at some point - not necessarily in Vol 3.

The characters of Michael Rosenbaum and Sylvester Stallone are members of the original Guardians of the Galaxy team known from the comics as Guardians 3000. If both are expected to return at some point in the MCU, it is likely that the rest of the team including Michelle Yeoh as Aleta Agord, Ving Rhames as Charlie-27, and Miley Cyrus as Mainframe will return at as well. The team can be seen reuniting during one of the mid-credits scenes, and this could serve as their launchpad for their part of the story in the next installment of the franchise. Not much is known about the origin and dynamic of the team, but this could be explored further down the road.

Moreover, Stallone’s Starak Agord is a legendary Ravager captain and it was shown in Vol. 2 that he had a history with Yondu. By connecting the dots, Starak would have crossed paths with Chris Pratt’s Peter Quill at some point. For all we know, Quill could seek the help of Starak and the rest of his team in the Guardian’s search for the alternate version of Gamora (whose location is still unknown). Guardians of the Galaxy Vol. 3 director James Gunn has already confirmed that the next installment will be the last adventure for the current iteration of the team. A team up with Stallone, Rosenbaum, and the rest of the Guardians 3000 could be a perfect last mission.

Aeron Mer Eclarinal - I'm down for the return of the Guardians 3000 team! I'm eagerly anticipating the interaction of Chris Pratt's Peter Quill and Sylvester Stallone's Starak Agord. I'm hoping that they will have a fun dynamic.

Guardians of the Galaxy (Team) , MCU

Do you want Stallone and the rest of his team to return in Vol. 3? 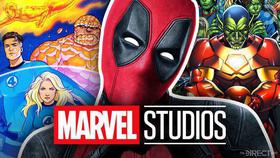