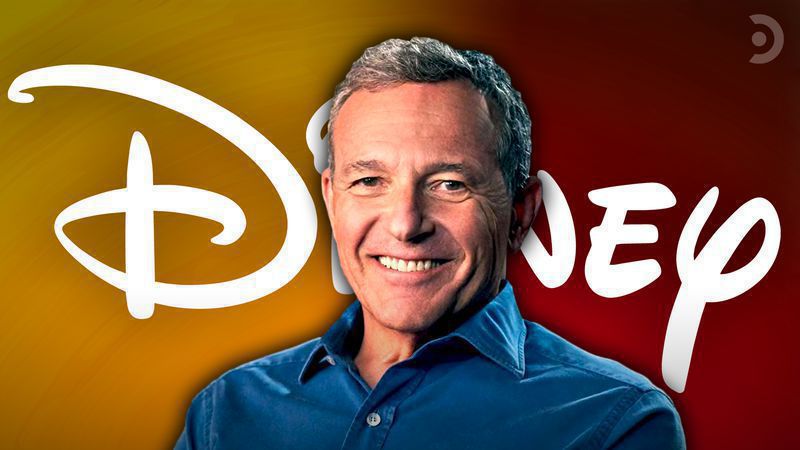 Very few companies in the world are having a tougher time dealing with the Coronavirus than the Walt Disney Company. The pandemic is affecting nearly every aspect of their business with non-essential employees' jobs being furloughed, top executives taking substantial pay cuts, theme parks worldwide facing indefinite closures, and movie productions and theatrical releases forced to delay for months. As fans wait for life to return to a sense of normalcy, Disney and its employees are feverishly working on a plan to come out of this worldwide disaster in one piece. News has broken on one of their biggest steps toward this goal, which brings a familiar face back into the main fold.

According to the New York Times, former Walt Disney Co. CEO Bob Iger has "reasserted control" of the company's chief executive duties and has taken over his old position, effectively returning to running the company after handing the reigns to Bob Chapek in February of this year. Iger, who has been Disney's active executive chairman, has detailed in an email to the New York Times why he made the decision to come back to the forefront for the company.

A crisis of this magnitude, and its impact on Disney, would necessarily result in my actively helping Bob [Chapek] and the company contend with it, particularly since I ran the company for 15 years!

Desperate times are clearly calling for desperate measures in the eyes of the world's premier entertainment conglomerate. After Bob Chapek was promoted from his role as Chairman of Disney Parks, Experiences and Products, the company faced more challenges than it had ever seen as the Coronavirus became more of a worldwide health crisis. Disney is in the midst of nearly $30 millon in daily losses after the park closures and delays in production for a number of movies and TV shows, particulalry those in the Marvel and Lucasfilm families. Iger has devoted 15 years of service as the Disney CEO, even postponing his retirmement on 4 other occasions since 2013, and it is clear he wants to help Chapek through this difficult transition as much as he possibly can before he ultimately leaves his post. The one bright side Disney is leaning on comes from the confirmation of nearly 50 million subscriptions on Disney+, which is becoming more useful by the day as more and more people are quarantined and sequestered to their homes.

Currently, Disney is preparing for its new adjusted release schedule after the Coronavirus delays. Marvel is finishing production on Black Widow in preparation for its theatrical release on November 6. The company is also waiting to restart shooting for Shang-Chi and the Legend of the Ten Rings, post-production for The Eternals, and production for its first three shows scheduled to release on Disney+ in 2020 and 2021 (The Falcon and The Winter Soldier, WandaVision, and Loki). Lucasfilm is scheduled to release season 2 of the Mandalorian in October 2020, but delays have come to production for the new Cassian Andor series releasing in 2021. 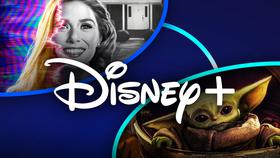 How worried are you about Disney's future through the Coronavirus?