Just yesterday, Warner Brothers began rolling in and out new movies and shows on HBO Max as they had promised a month ago. Despite losing fan favorites , such as Batman and Wonder Woman , subscribers can now watch every original Superman classic, along with Superman Returns . Moreover , in place of the theatrical cut being removed, fans now have the delight of watching the Ultimate Edition of Batman v Superman: Dawn of Justice instead.

Now, people might see this as some sort of sign from Warner Brothers treating Zack Snyder all nice-like before the release of his cut of Justice League , but it's very likely just a streaming license issue more than anything. But, after Zack Snyder tweeting about it, that probably won't stop fans from wondering.

Zack Snyder made a promotional tweet about the release of the Batman v Superman: Dawn of Justice: Ultimate Edition with an image of Knightmare Batman with a line relating to something Batman says to Cyborg in Justice League :

Update : Snyder has taken to his Vero account to share a textless version of the Batfleck image: 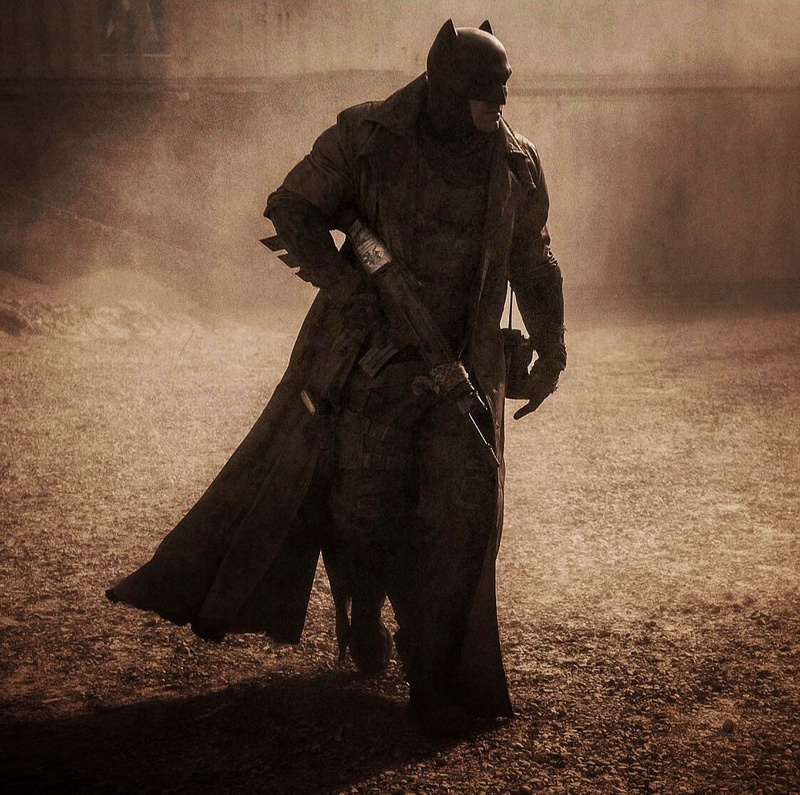 Fans now have a cool looking poster to go alongside this promotional tweet. It has an overlay with a slogan referencing a line by Batman to Cyborg, which was heard in the first trailer for Justice League :

Cybrog: Didn't know you were real.

Batman: I'm real when it's useful.

Again, in all likelihood, this doesn't mean much of anything. Of course, Zack Snyder would promote his preferred cut of Batman v Superman , but his tweet seems like more than a blatant promotion. In fact, Zack Snyder doesn't seem to use his Twitter account too frequently at all, considering he very much prefers Vero.

So, could this tweet be a lead up into something bigger? After all, he's promoting an alternate cut of Batman v Superman , so fans might see another potential teaser or trailer for his cut of Justice League . We already got a small taste of Darkseid appearing in place of Steppenwolf in the flashback bombastic sequence.