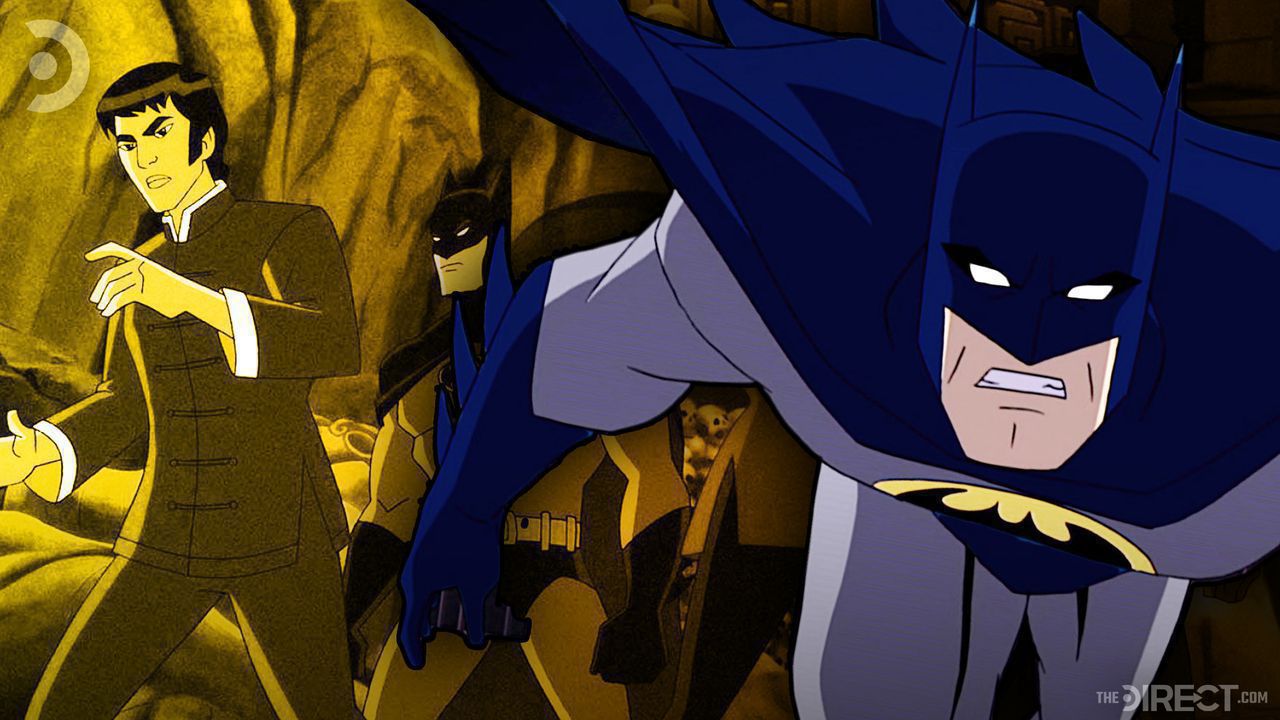 The first movie post-Apokolips War will be Superman: Man of Tomorrow, with a new art style that sets it apart from what came before and will set up a whole new animated universe. However, this new animated project points to Warner Bros. Animation still willing to make movies outside of its animated universe.

After Superman: Man of Tomorrow, the next DC animated movie will be a Batman movie titled Batman: Soul of the Dragon taking place in the 1970s and clearly inspired by kung fu movies of that time.

This movie will not be based on any previously written stories from the comics with The Dark Knight (David Giuntoli) starring alongside his former classmates Richard Dragon (Mark Dacascos), Ben Turner (Michael Jai White), and Lady Shiva (Kelly Hu). The movie will also star James Hong as O-Sensei and Josh Keaton as Jeffrey Burr.

Batman: The Animated Series' Bruce Timm returns to Warner Bros. Animation as executive producer with Sam Liu of Reign of the Supermen and Batman: The Killing Joke directing and producing. The script will be written by Jeremy Adams who penned Mortal Kombat Legends: Scorpion’s Revenge.

Considering that the art style doesn't match Superman: Man of Tomorrow, this will likely be one of the many self-contained animated movies that Warner Bros. Animation has done over the years, especially since Bruce Timm is acting as executive producer.

That's not mentioning that it takes place in the 1970s, while also being a clear homage to kung fu movies. So, despite Warner Bros. rebooting its animated universe with Man of Tomorrow, the studio is still willing to go outside that box and make self-contained animated movies like Batman: Soul of the Dragon.