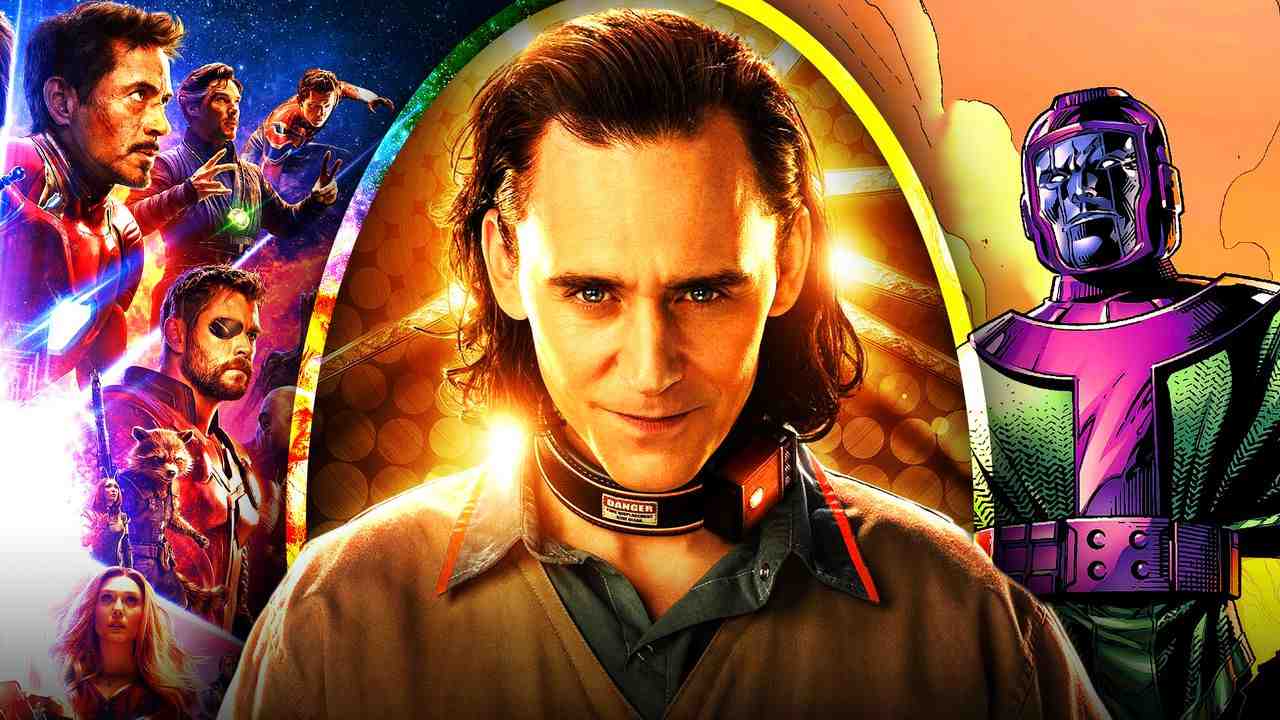 Loki is shaping up to be an interesting show, to say the least. In the same vein as WandaVision , it seems to be a zany and wild adventure. Not to mention it will also bring the titular character himself into an entirely new experience—one viewers have never seen him in.

It’s going to be so crazy that there will seemingly be many versions of the God of Mischief himself. From Kid Loki to old Loki and even Lady Loki —it’s all completely insane. That is, of course, insane in all the best ways.

The craziness doesn’t end at Loki and his variants. There are also those characters that surround them. First, there’s Owen Wilson’s Mobius M. Mobius, who seems to be the head of the TVA, AKA the Time Variance Authority. Mobius seems like a man that fans won’t be able to read.

Apart from Mobius, there’s, well, almost nobody else confirmed Thankfully, with all the new information coming to light, that’s starting to change.

Disney officially confirmed the identity of two characters within the Loki Disney+ show via descriptions embedded within newly-released promotional photos.

Gugu Mbatha-Raw is playing Judge Renslayer, and Wunmi Mosaku is playing Hunter B-15.

WHO IS RENSLAYER AND HUNTER B-15?

Let’s start with Judge Renslayer. Renslayer is a name that holds deep connections to the upcoming Ant-Man villain Kang the Conqueror –something that is sure to excite fans. In the comics, Renslayer is a name associated with Ravenna Renslayer, a character who first appeared in in the comics in Avengers #23 and has since had a role in the animated series - The Avengers: Earth's Mightiest Heroes. In most Marvel storylines that she's involved in, Renslayer hails from the 40th century.

In said century, she is the daughter of the last kingdom to yet be ruled by Kang, who spared them due to his love for Ravenna. Sadly for Kang, those feelings weren’t mutual. So, when the Avengers came into play, she teamed up with them to help take down Kang.

Now, as with anything both Kang and comic-related, there’s plenty more to go alongside that. That’s just the short abridged version. For Loki , it’s clear that Marvel Studios' approach won’t be quite the same.

Then, there is Hunter B-15, someone who seems to be a completely original addition to the show. Of course, there could be some hidden connection to someone else down the line, but for now, Wunmi Mosaku could simply be one of the lead guards for the TVA or even a bounty hunter, as the name suggests.

Fans will learn more about these characters when Loki starts streaming on Disney+ on June 11, 2021.