2018's Avengers: Infinity War (along with Avengers: Endgame the following year) was Marvel Studios' most ambitious attempt at a crossover yet. Released over two years ago, the first film pulled together the various corners of the MCU into one bombastic franchise mash-up.

Hargrave took to his Instagram Stories and shared the following image with the caption: "Happy Birthday to this stud. Always a pleasure to work with and a good man!" 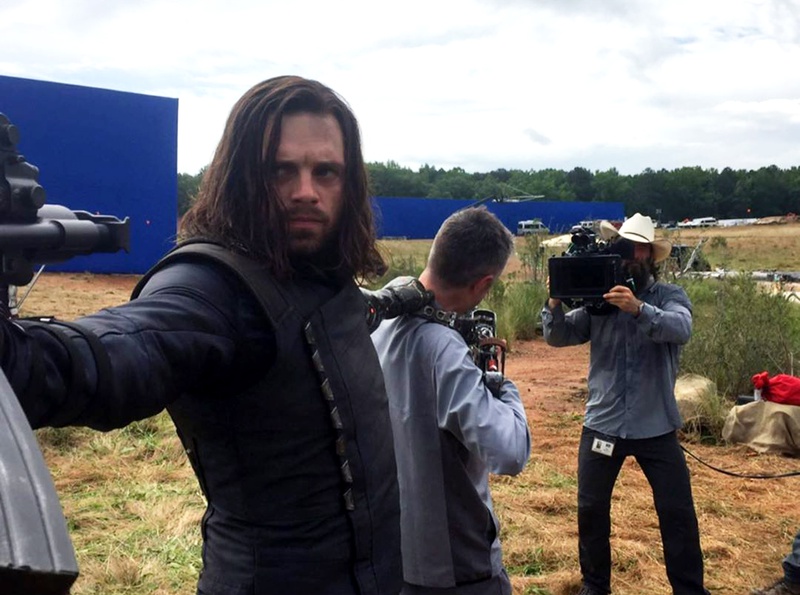 For a comparison between the BTS image and the finished product, have a look below: 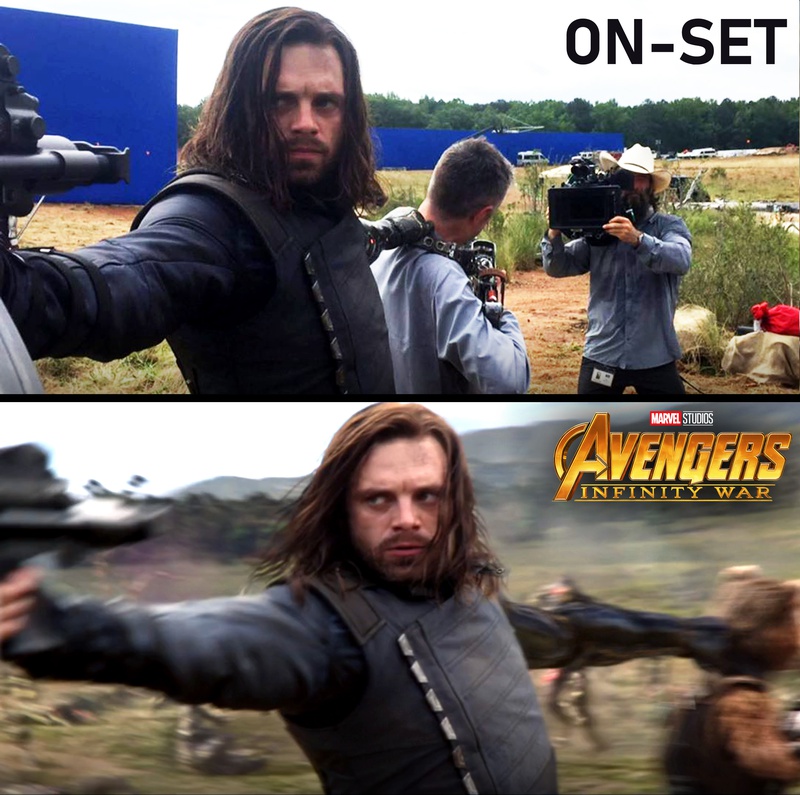 Fans of the film will recognize this as the scene where Bucky picks Rocket up by his collar and spins him around while they both shoot at Thanos' minions. Here, Sean Gunn stands in for Rocket.

It's an amusing little behind the scenes image, to be sure. Sean Gunn is the offical on-set stand-in for Rocket. This gives the actors something to bounce off of before the digital effects are applied to bring the character to life.