Chuck Zlotnick is a professional photographer who has worked in the industry for over a decade, documenting the work of film productions behind the scenes. He has taken photos for numerous Marvel Studios productions including Guardians of the Galaxy Vol. 2 , Avengers: Infinity War , Avengers: Endgame , and Captain Marvel .

It seems that a few more photos have been added to the ever-expanding gallery on Chuck Zlotnick's personal website, specifically from Infinity War and Endgame . The new photos originate from Zlotnick's movie still gallery and are shown just below. These images are behind the scenes photos, meaning that special effects have yet to be applied to them; such photos offer fans an interesting look at what was and wasn't altered in the final cuts of the movies 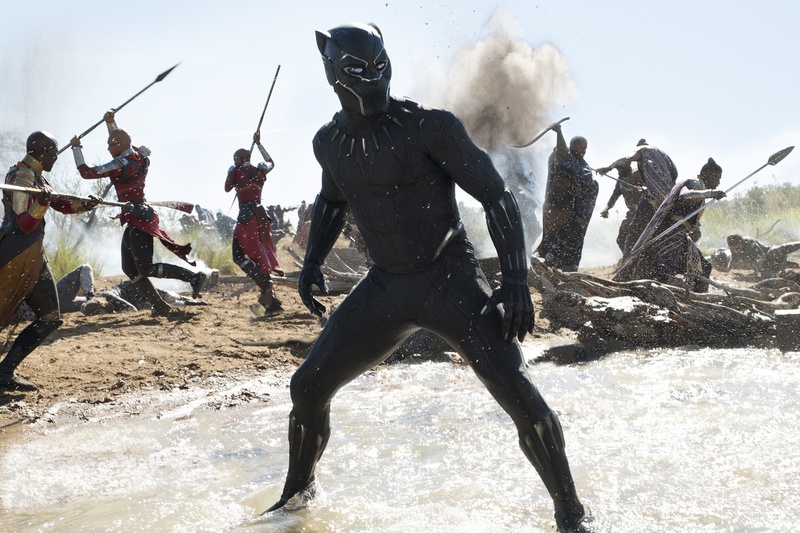 This image of T'Challa shows either Chadwick Boseman or Anis Cheurfa wearing the Black Panther suit introduced in his film, as well as many extras in the background dressed as Dora Milaje soldiers. This was shot during the movie's climactic battle in Wakanda when T'Challa and the rest of the heroes battled against what remained of Thanos' children, The Black Order, and the vicious Outrider creatures. 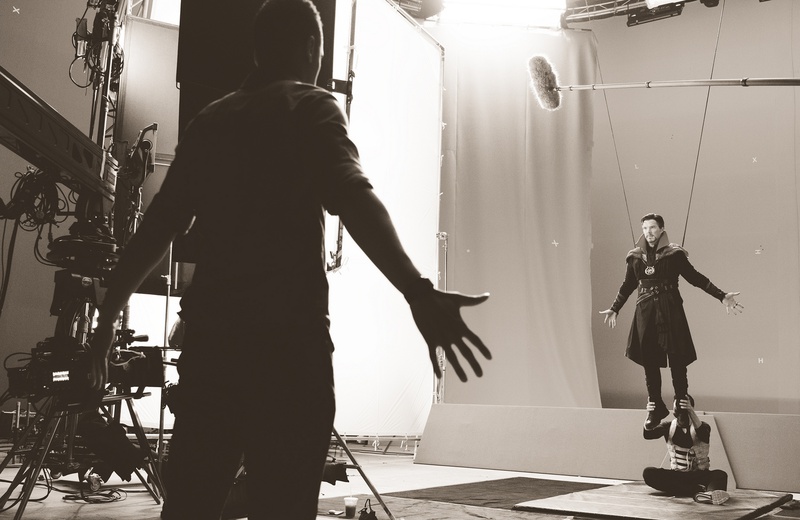 Due to how the photos were organized on their website, this photo is likely from Infinity War when Doctor Strange engaged in his fight with Thanos. It would also explain why Benedict Cumberbatch is largely alone in this photo on a smaller soundstage for this special effects heavy sequence. 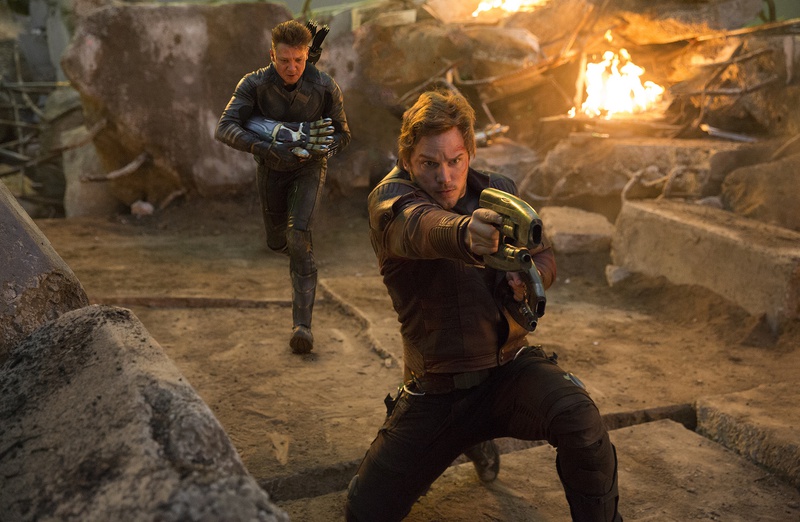 Here we can see a photo of the beginning of the action sequence with the heroes playing keep away with the Infinity Stones. Actor Jeremy Renner running with a prop for the newly constructed Nano Gauntlet created by Tony Stark, Bruce Banner, and Rocket. This version of the prop itself seems like it was created to be easy to carry and was likely simply replaced in post with a more metalic and realistic-looking Gauntlet. 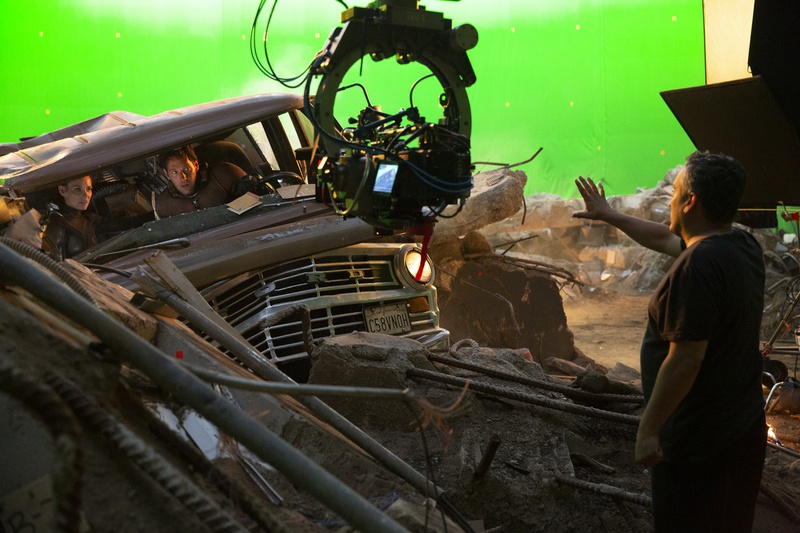 We see Joe Russo giving directions for actors Evangeline Lilly and Paul Rudd, as Wasp and Ant-Man attempt to get the Quantum Tunnel in the van started. It's nice to see all the details in the set design for this battle, along with seeing how much Luis' van actually managed to survive Thanos' initial assualt on The Avengers facility. 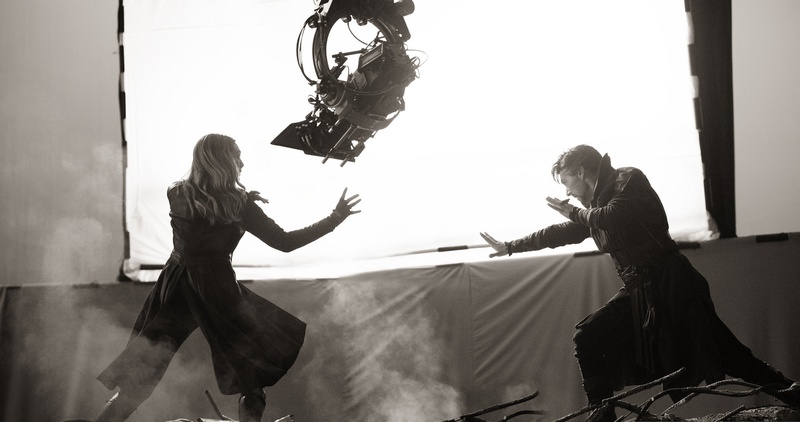 One of the more interesting photos shows Wanda and Strange seemingly working together in what appears to be from Avengers: Endgame . Strange himself is doing a very familiar pushing-motion seen in this final fight, when he prevented everyone from being washed away. It's possible that the initial idea was for both Wanda and Strange to perform this task, but that Wanda's footage of her helping wasn't used and making this a solo effort on Strange's part.