When Rosario Dawson brought Ahsoka Tano into live-action in The Mandalorian, her mission was made clear: she's on the hunt for Grand Admiral Thrawn and likely Ezra Bridger as well.

Since it's confirmed that Natasha Liu Bordizzo as Sabine Wren would be joining the Disney+ cast, it appears that Dave Filoni's Ahsoka is shaping up to be a Star Wars: Rebels live-action reunion. But ever since Dawson's Ahsoka namedropped Thrawn, the question has been who Lucasfilm will cast to play the iconic antagonist.

Despite the fact Ahsoka is currently filming, Jon Favreau and Dave Filoni kept Thrawn's casting under wraps throughout Star Wars Celebration and the D23 Expo.

But now, a new rumor just may have the answer.

The latest casting rumor for Ahsoka on Disney+ is that Lars Mikkelsen has been cast to play Grand Admiral Thrawn.

According to @_ChristopherM, not only is Mikkelsen portraying the iconic villain from Star Wars Rebels, but he will also be sporting his traditional white uniform:

"Looks like #Ahsoka has indeed hired Lars Mikkelsen to play THRAWN in the series and will have his traditional white uniform in the streaming series. Mikkelsen has been rumored for ages and previously voiced the character on #StarWarsRebels."

Jordan Maison supported this claim by retweeting this post and quoting it, saying:

This casting choice is not at all surprising since Lars Mikkelson provided the voice for Grand Admiral Thrawn in Star Wars: Rebels and is an established actor himself. 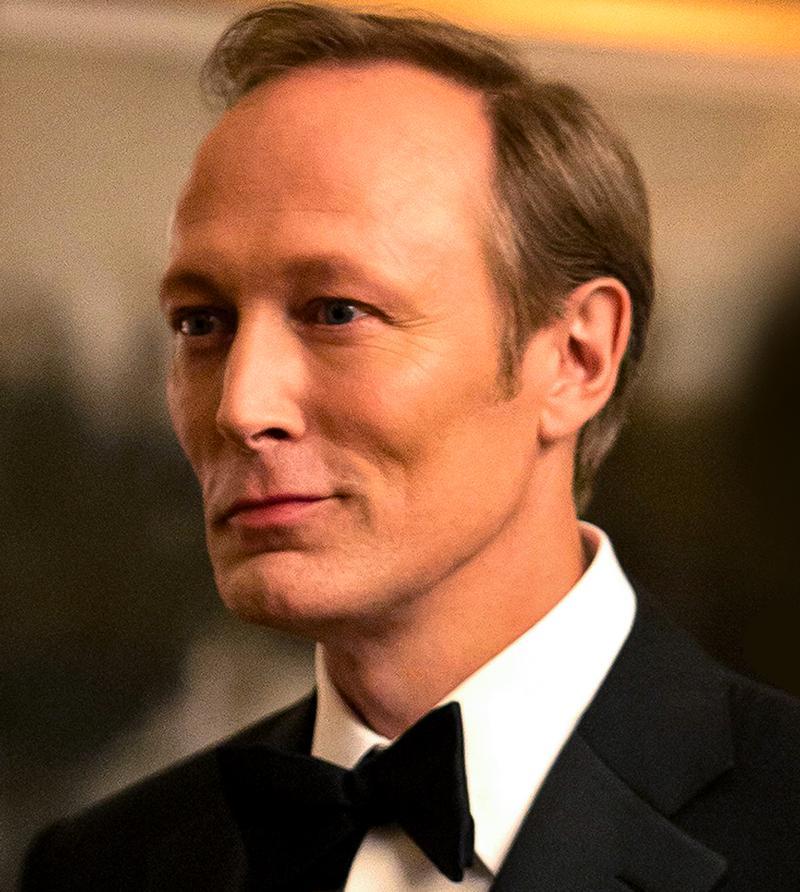 He also has been in the rumored mix to play the Grand Admiral for months with Rosario Dawson's social media postings contributing to that speculation. However, this new report is contrary to what some sources, including Maison, reported in April this of this year in stating that Mikkelson wouldn't be reprising his role as Thrawn.

While fans will have to wait and see whether Lars Mikkelson has, in fact, been cast as Thrawn, it certainly seems likely.

Not only does his voice, look, and acting abilities make him a likely candidate for Thrawn, but, again, Ahsoka has been filming for months. False reports should be getting few and farther between.

Now that Eman Esfandi has been officially cast as Ezra Bridger, Thrawn and Hera Syndulla are the only castings Lucasfilm has yet to confirm.

Much like Thrawn, there are casting rumors for Hera's role as well, with the leading candidate being Mary Elizabeth Winstead.

If Mikkelsen is, in fact, playing Thrawn, it wouldn't be surprising if fans receive official confirmation of this news soon, especially if Season 3 of The Mandalorian will play any part in setting up Ahsoka.

If not, and as 2022 draws to a close, fans are sure to be learning more about Ahsoka and just who will be rounding out its cast in the near future.

Ahsoka is set to premiere on Disney+ sometime in 2023.