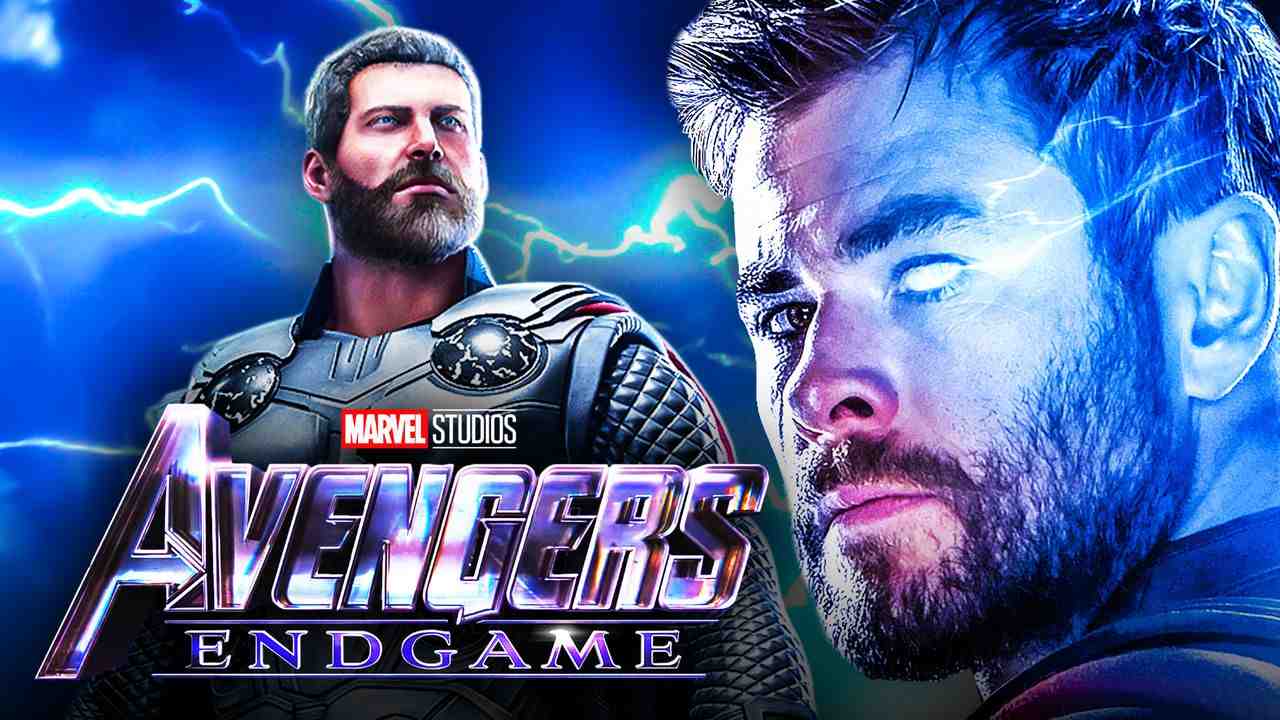 After releasing last year with a highly-acclaimed campaign and divisive co-op mode, the Square Enix-published Marvel's Avengers continues to be updated with new heroes, regions, missions, outfits, and more.

So far, the next-generation title has been updated with new operations based around Kate Bishop's hunt for Hawkeye, and Clint Barton's futuristic mission. August is expected to see the Marvel RPG's biggest update yet with “Black Panther: War for Wakanda,” an expansion that will introduce T'Challa alongside a Wakandan Jungle region, and the villainous Klaw .

Little is known about the direction of the game after the Wakandan update, however, Spider-Man is expected to be added later in the year as a PlayStation exclusive hero . Additionally, leaks from the game files have revealed that a multitude more heroes may be still to come including Captain Marvel, Doctor Strange, Ant-Man, and more.

Alongside its expansive range of content, the Avengers' gaming adventure includes plenty of purchasable skins for every hero. Over recent months, the team has released MCU-inspired skins for each member of the team based on their Avengers: Endgame looks . After a long wait, the set will soon be complete with the God of Thunder on his way soon.

In a post on the official Twitter account for Marvel's Avengers , the team behind the co-op action RPG revealed the first look at Thor's Avengers: Endgame outfit which will be released via the in-game marketplace on July 29.

The outfit takes inspiration from the in-shape and short-haired look Chris Hemsworth's God of Thunder dons in Avengers: Infinity War and the opening of Endgame prior to the five-year time jump.

WHAT COMES NEXT FOR MARVEL'S AVENGERS?

Many Avengers players are sure to be disappointed that Chris Hemsworth's Viking-looking Bro Thor — who featured in the majority of the movie — won't be the version coming to the game. From a logistical standpoint, it makes sense why they opted to release the leaner design for the God of Thunder, as it requires fewer changes to the game's original model design, making it significantly easier to implement.

With Thor's Endgame outfit finally releasing in Marvel's Avengers , the current collection of MCU-inspired suits has been completed. Granted, Square Enix may opt to revisit the source material after Black Panther drops as a playable character to offer up his Infinity Saga suit .

Despite having now finished adapting every playable character's Endgame aesthetic, it appears the studio will continue going forward with outfits based on other cinematic entries. Following the release of Black Widow , Scarlett Johansson's white combat suit was released on the marketplace, potentially indicating Square Enix may release more cosmetics as new MCU projects hit theaters and Disney+.

Characters such as Ms. Marvel, Hawkeye, Kate Bishop, and Thor are perfectly placed to receive further cosmetic drops based on their upcoming Phase 4 appearances. Meanwhile, What If...? is sure to offer up a slew of further opportunities for unique designs when it premieres on August 11, including Party Thor and a post-apocalyptic Black Widow .