Zack Snyder's Justice League is set to take center stage next year on HBO Max. At this point, it is already known that the film will be entirely different from the theatrical cut that was released back in 2017, with Justice League director Zack Snyder recently confirming that he will not be using any footage from the aforementioned cut. Though Snyder already revealed a slew of details about his much-anticipated cut, the director hinted that it is only "the tip of the iceberg."

This should indicate that characters that were omitted from the original cut will return, which include the likes of Martian Manhunter, Darkseid, and Green Lantern. The ring-wielding hero has been a subject of speculations ever since the announcement of the Snyder Cut, which meant that anticipation is high for the character.

Recently, Green Lantern actor Ryan Reynolds teased the potential involvement of the DC hero in the famous director's cut. And now, another tease from the former DC actor emerged online. 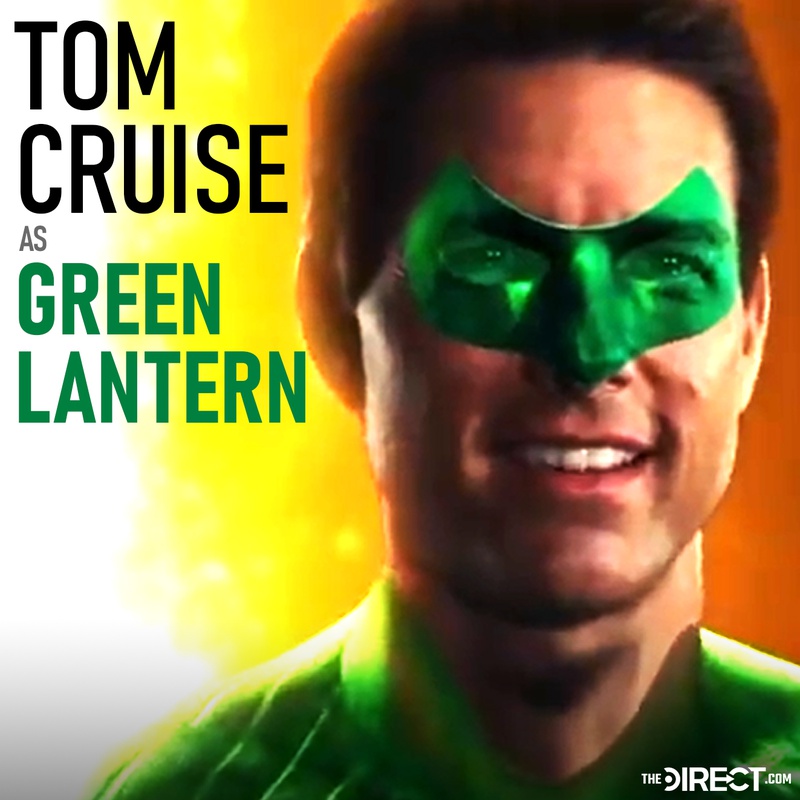 In a tweet , Ryan Reynolds posted his own version of a Green Lantern cut which features a connection to Justice League. On top of that, the video also featured Tom Cruise as Hal Jordan:

Here’s the secret Reynolds Cut of GL you all haven’t been waiting for. In order to make it as great as possible we made some judicious cuts. pic.twitter.com/B2tUelctr8 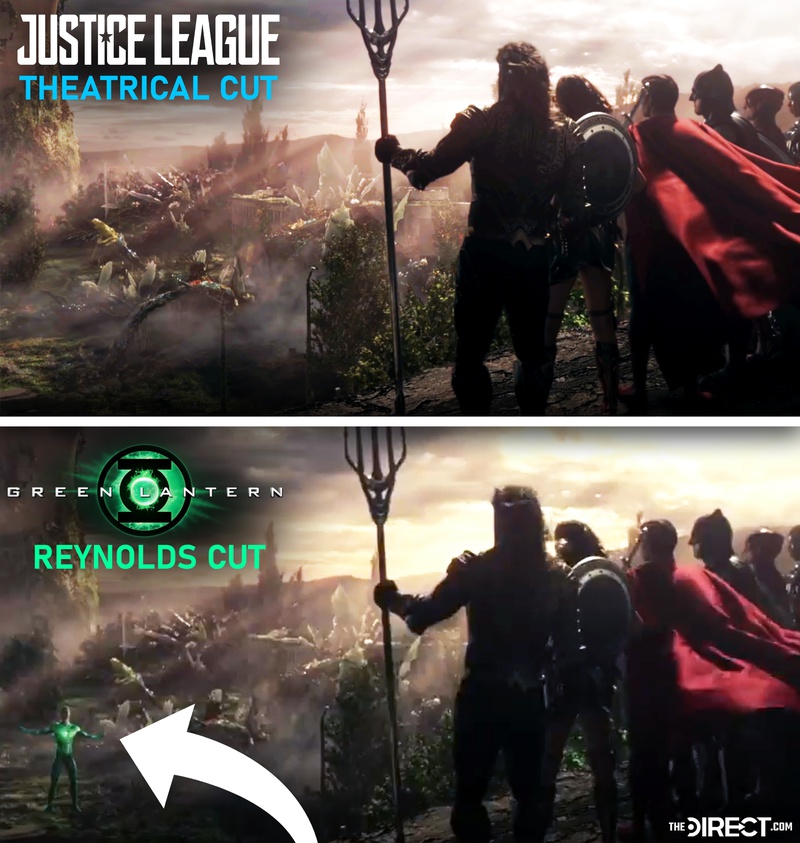 It seems that Ryan Reynolds is doing his own campaign for the Green Lantern character. No doubt, the video will bring numerous laughs from fans, but it's not hard to envision a scenario that all of this could potentially mean something down the line.

Although the theatrical cut of Justice League featured a member of the Green Lantern Corps., the proper introduction of the character as a full-fledged DC hero has yet to happen within the confides of the DCEU. Visionary director Zack Snyder previously hinted at the involvement of Green Lantern in his own director's cut, but details have been vague about the hero's inclusion ever since. With Reynolds' continued tease of a Green Lantern appearance, there's a chance that the long-awaited debut of the hero will finally happen in Zack Snyder's Justice League after all.

Interestingly, the DCEU is now leaning towards the multiverse approach which means that Reynolds' past iteration of Green Lantern is already part of the franchise's canon. During CW's Crisis on Infinite Earths mega crossover, it was established on-screen that the Earth of Reynolds' Green Lantern is part of the larger multiverse as Earth-12. The question remains, however, if this was just a fun Easter Egg or if it will lay the groundwork for future stories.

Regardless, Green Lantern is an essential member of the DC universe, and it's only a matter of time before the arrival of concrete details about the character's future in the franchise.