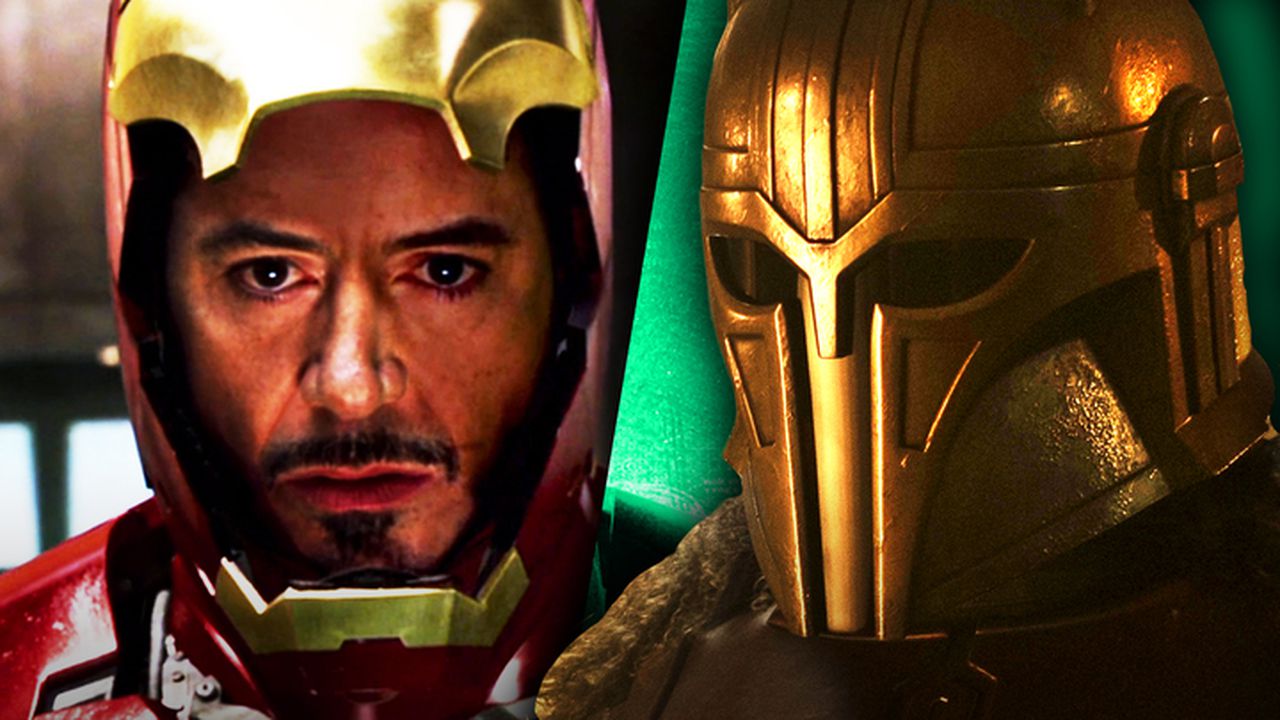 The benefit to sharing a parent company is that production studios can borrow talent. Under Disney, Lucasfilm and Marvel Studios have seen actors, composers, and directors take up projects for both properties. Ben Mendelsohn has played roles in both Rogue One and Captain Marvel, composer Michael Giacchino scored the first Star Wars spinoff in addition to several Marvel flicks, and even Kevin Feige has signed on to produce a Star Wars film.

No Star Wars project has had as much influence by Marvel creators as The Mandalorian. Creator and Executive Producer Jon Favreau kicked off the MCU with Iron Man, and he brought along director Taika Waititi and composer Ludwig Goransson to work on the first Star Wars live-action series. Naturally, some of the creator's earlier works would spill over into The Mandalorian, including several pivotal sequences that developed our hero...

“When we were shooting [the armor crafting scene], Jon...wanted them to have the same feel as the sequences in Iron Man...I knew I was in good hands because that was just so exciting...when he’s making his armor.”

It's always nice to hear about the influences on Star Wars. As fans well know, George Lucas was heavily inspired by old Spaghetti westerns and Kurosawa films as he was developing the saga. But, he also mirrored his own movies, as is evident by the seemingly endless comparisons that can be drawn between the prequel and original trilogies.

The sequences with The Armorer are critical for the development of Din Djarin, with the bangs of her equipment sending us back to Mando's early days. The forging of beskar armor is something we haven't scene in Star Wars before, but harkening back to similar such scenes in Iron Man was a brilliant move by Jon Favreau that effectively introduced something new while drawing from another iconic project of his own. 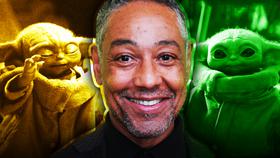 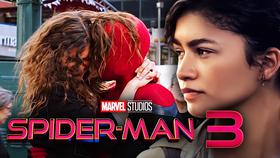 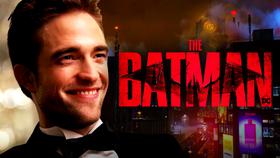