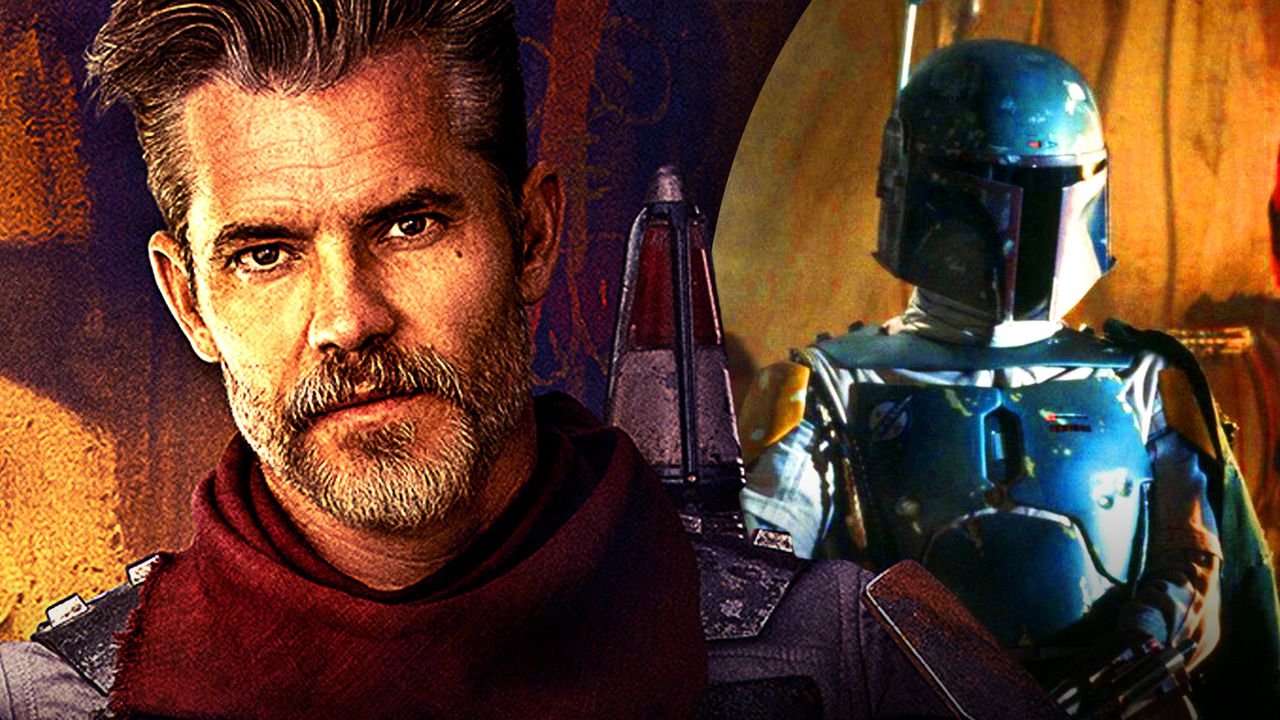 The major topic among Star Wars fans right now is the impressive first episode of The Mandalorian Season 2. After a successful first season, the hit streaming show is back for its sophomore run, and it clearly didn't waste time in providing fans with numerous surprises.

While fans are talking about the surprise return of Boba Fett, another character debuted for the first time in live-action in the form of Timothy Olyphant's Cobb Vanth. Vanth served as the marshal of Mos Pelgo of Tatooine, but the biggest takeaway from the character is his possession of Boba Fett's armor.

Now, a fresh new look at the character has surfaced.

Timothy Olyphant's arrival in the Star Wars franchise clearly didn't disappoint, and this was supported by positive fan reactions due to his charismatic portrayal of Cobb Vanth. No doubt, this new character poster should serve as a reminder of the actor's successful debut in The Mandalorian.

It remains to be seen if Olyphant will again appear as Vanth in the latter part of the second season, but there's a good chance that fans will see his triumphant return, especially after the overwhelmingly positive reception from critics. Not only that, it would make narrative sense for Vanth to return since it is likely that Boba Fett will soon seek his revenge against the character.

On the flip side, it's safe to say that Mando will require Vanth's assistance once again since the latter's list of allies appear to be slim. The team-up between Mando and Vanth served as one of the highlights of the first episode, and another opportunity for that to happen once more should bode well for those eager to see the character's return.

Whatever the case, Cobb Vanth is an interesting character for Star Wars to further expand, and the narrative possibilities for the marshal are limitless at this point. 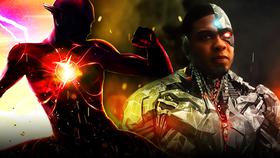 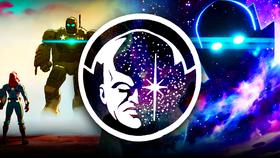