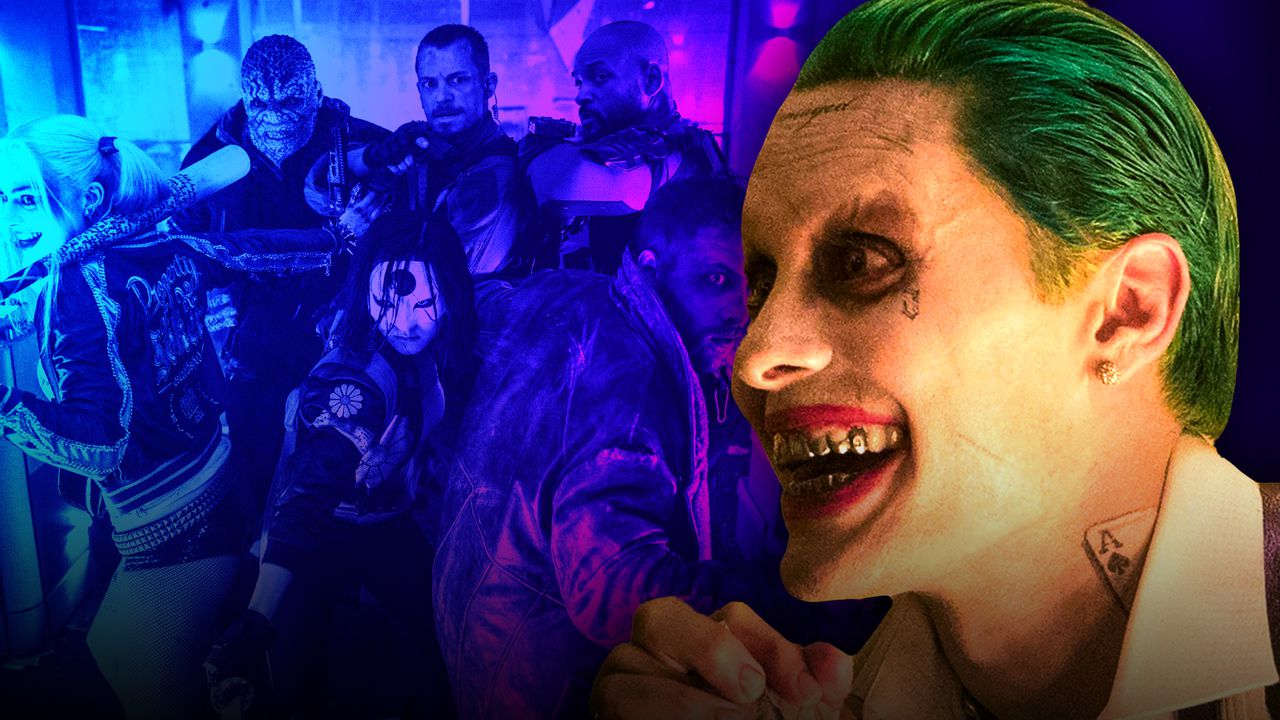 For the longest time, David Ayer has said that Jared Leto's performance as the Joker in Suicide Squad was “ripped out of the movie.” Leto was reportedly “alienated and upset” by Warner Bros., essentially replacing him with Joaquin Phoenix in Todd Phillips' Joker. Jared Leto was thankfully given another opportunity to play his Joker again in Zack Snyder's Justice League through additional photography.

Another possible way fans can see more footage of Jared Leto as Joker is through pushing for David Ayer to have his own director's cut for Suicide Squad, which the director supports. Ayer has already given teases to fans about what was ultimately cut from Suicide Squad, much of it including Leto's Joker.

In an interview on Variety's Awards Circuit podcast, Jared Leto was asked about David Ayer's excitement in wanting audiences to see more of Leto's performance as Joker, with fans supporting David Ayer having his own director's cut like Zack Snyder's Justice League.

Jared Leto said in response that “I would love for him to be able to work on that and make the film of his dreams” and added that there are difficulties in making movies like Suicide Squad, describing the process as being like “a pressure cooker.”

"It's always hard when you make these movies because it's such a pressure cooker, there's so many decisions that have to be made in a short amount of time, and my hats off to the directors, producers, and the studios. It's not easy, you never start with something that's perfect, it's a race to make it as good as you can in a really short amount of time, so I get it and having another swing at things...I'm sure we could all use that."

It doesn't mean too much in the grand scheme of things, but it's nice to see Jared Leto supportive of David Ayer having his cut of Suicide Squad released similarly to Zack Snyder's Justice League. David Ayer has discussed on Twitter and in interviews how much of Suicide Squad was removed and recut, which would have included giving more screen time to Joker and Harley's relationship to develop properly on film.

Margot Robbie herself would be curious to see David Ayer's Suicide Squad and lamented that they had shot a lot that never made it to the final cut. Despite what audiences may think of Suicide Squad, it would certainly be interesting to see how Ayer's own cut would ultimately differ. 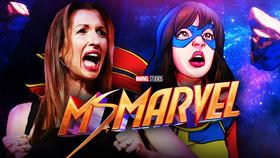