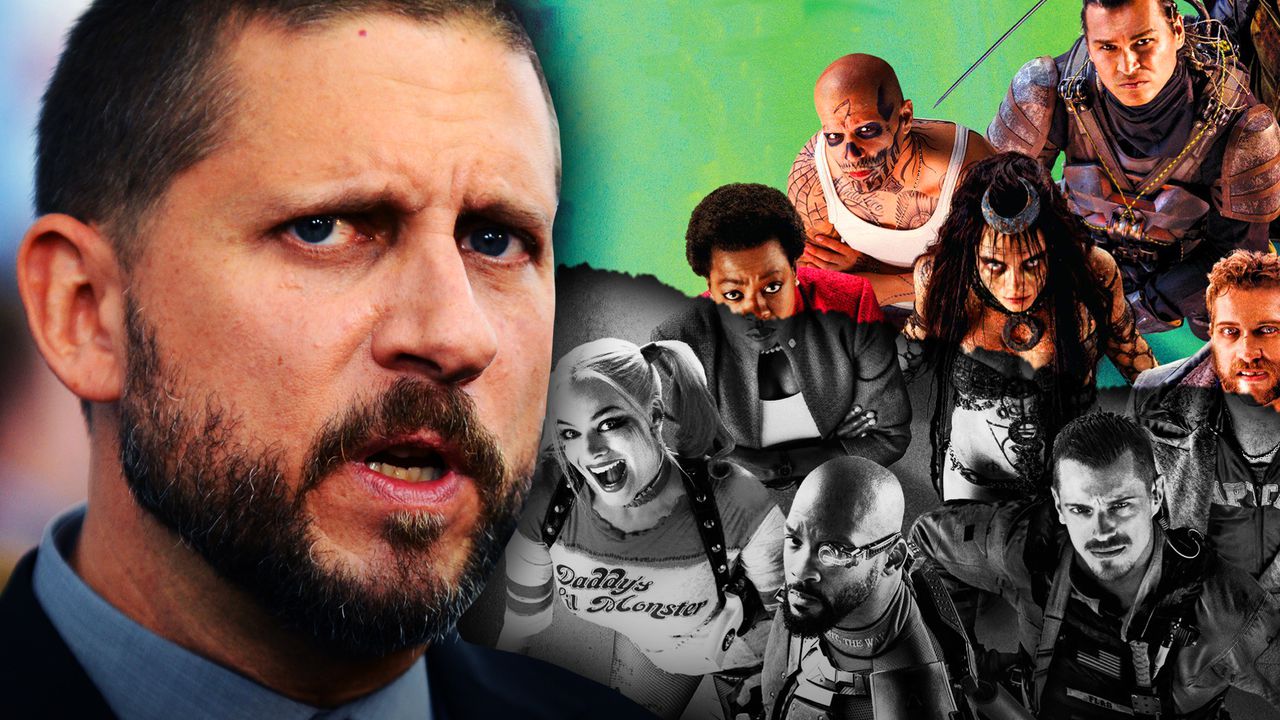 David Ayer has been a continuous supporter of the movement to have his own Suicide Squad cut released and has since given fans information about what was exactly cut. A few days ago, David Ayer said that Warner Bros. had cut the first 40 minutes of his cut of Suicide Squad for its theatrical release, making a recent rumor reported by Small Screen sound too good to be true.

According to Small Screen's sources, David Ayer's Suicide Squad cut exists, and Warner Bros. is planning to release it on HBO Max in either 2021 or 2022. One of their sources added that the runtime of Ayer's cut would near three hours. David Ayer himself has directly responded to this most recent rumor, but his answer may disappoint some fans.

When David Ayer was asked on Twitter about a recent rumor from Small Screen about his cut of Suicide Squad releasing on HBO Max, Ayer said it was not true.

It couldn't be more concise and direct regarding responding to a false rumor.

It is appreciated that David Ayer shut this report down before it spread any more or got fans too preemptively excited for something that isn't likely to come. While it is fantastic that Zack Snyder is being allowed to complete his vision for Justice League and have it released on HBO Max, that doesn't automatically mean the same will happen for David Ayer and his cut of Suicide Squad.

If Zack Snyder's Justice League is successful enough on HBO Max, fans could see Warner Bros. give David Ayer the money to complete his cut of Suicide Squad. However, unlike Snyder's cut of Justice League which lacked completed effects and shoots, Ayer's Suicide Squad is apparently mostly finished and would require minimal work to complete. So, there is hope for Ayer's cut to release, but at the moment, that's all it is: hope.