Last week's episode of The Clone Wars , "The Phantom Apprentice," was one of the best episodes of the series and lived up to the hype promised by members of Lucasfilm Animation . In this episode, which again kicked off with the original Lucasfilm logo and title crawl, Ahsoka faces off with Maul on Madalore while the events of The Revenge of the Sith begin to unfold off-screen. Maul knows all that's about to take place, including Order 66 and Anakin's turn to the Dark Side, and asks Ahsoka to join him to defeat the Sith; but Ahsoka can't accept the truth that her Master will turn. Ahsoka defeats Maul in one of the greatest lightsaber duels ever and takes him into custody with Captain Rex; however, she's clearly shaken by what she's learned. In this week's upcoming episode, we will see how Ahsoka deals with the fallout of Order 66 as she journeys to deliver Maul to the Jedi Council on Coruscant.

As has become customary with this season of The Clone Wars , Disney has released several preview images for "Shattered" airing this Friday on Disney+: 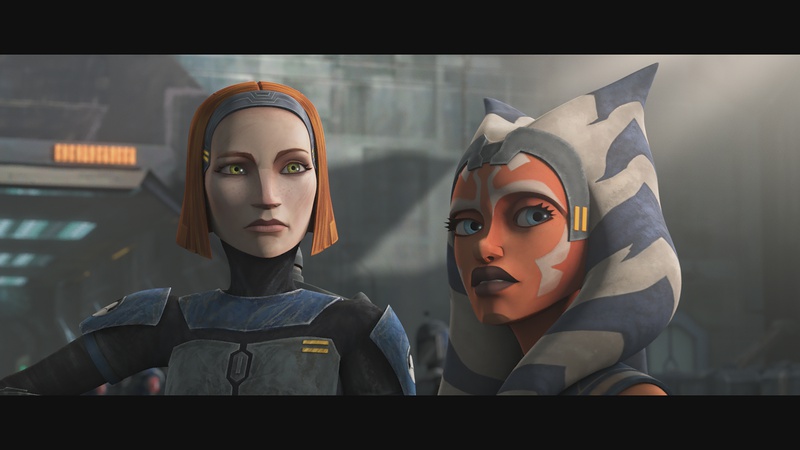 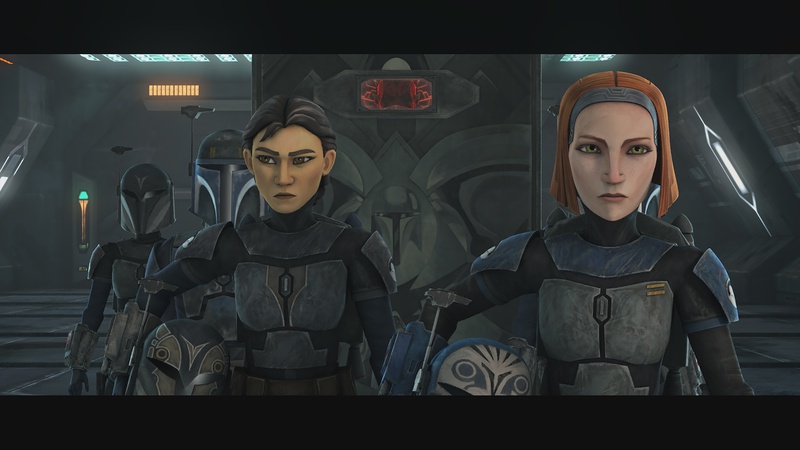 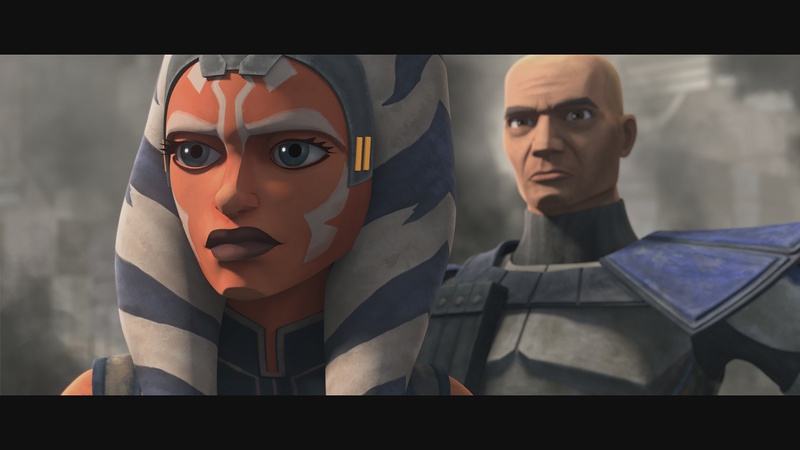 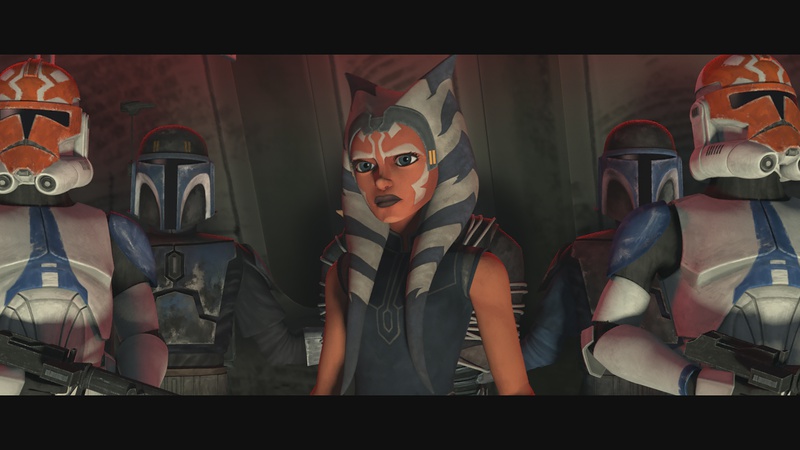 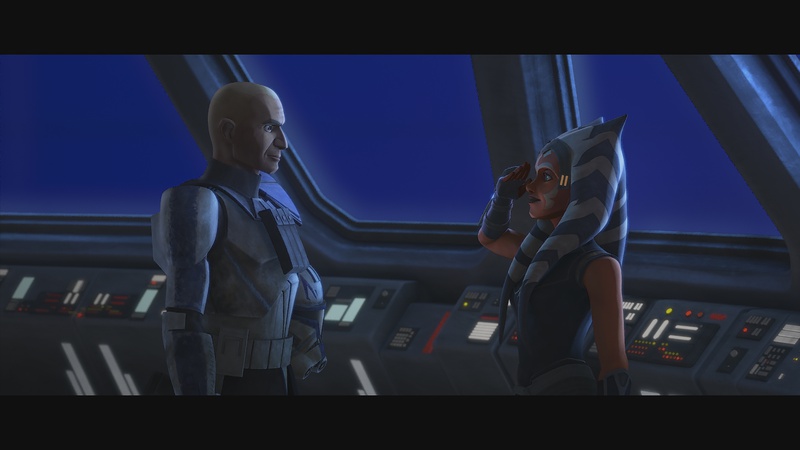 Also shared was a brief clip from the episode:

Ahsoka is sure to be thrown off guard when Order 66 is executed - she trusts the clones and has fought side by side with them since she was a child. The touching exchange between her and Captain Rex makes what's about to happen even more tragic. However, we know from Star Wars Rebels that Captain Rex has his chip removed which is the cause of Order 66, but what we don't know is when that will happen and how that will impact this story. It will also be interesting to see what role Bo-Katan will play as not only Mandalore, but now the galaxy, is thrown into chaos.