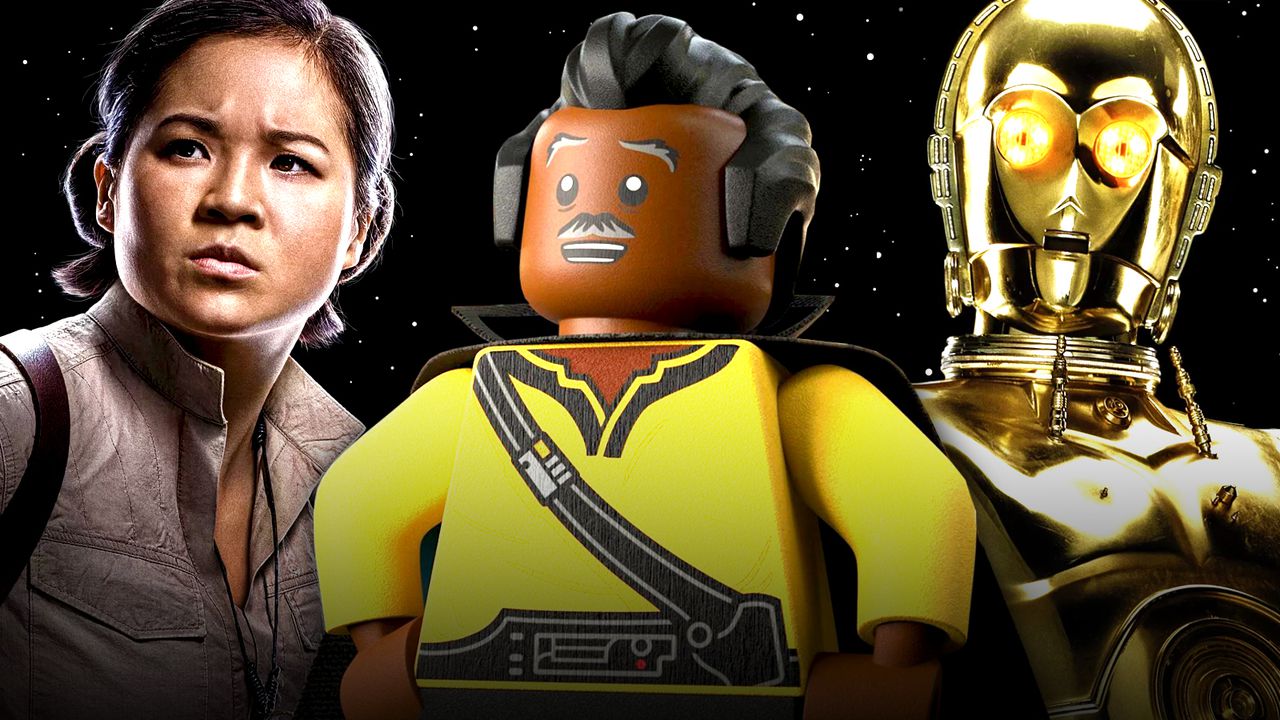 Star Wars is best known for telling stories from different points of views, time periods, and even special occasions. Throughout the years, the trans-media approach of the franchise has led to numerous stories that elevated characters and expanded certain plot points from major blockbusters.

One of the most intriguing pieces of content that Star Wars gave birth to was the Star Wars Holiday Special. The special debuted back in 1978, and it produced some of the weirdest moments of the monumental franchise.

It was previously announced that Disney+ is looking to redeem the bizarre Star Wars special by creating a brand new LEGO-centric Holiday special. Now, it seems that some of the mainstays of the franchise will return to help create a more acceptable holiday-based experience for the franchise.

While speaking with Entertainment Weekly, executive producer James Waugh shared that Williams "had such great, positive energy" around the project while also admitting that they couldn't do C-3PO without Daniels:

"Williams had such great, positive energy around the whole project and, of course, we couldn't do C-3PO without Anthony Daniels and he brought his magic to the character. Daniels did joke around with us that he couldn't believe he was doing yet another holiday special. He never thought he'd be doing that again."

Meanwhile, Waugh unveiled that Tran's character has a "really prominent role throughout the story" while also describing how the narrative will work for this particular Disney+ special:

"She [Rose Tico] has a really prominent role throughout the story. This story works in an A-B way. The 'A' story is on Kashyyyk where Rey, Poe, Rose and Finn are all trying to create the greatest Life Day party ever for Chewie and his family. Then the B story is Rey going off to seek knowledge at the Jedi Temple that takes her across the movies' history  ... Rose's role in this it to really takes charge she basically saves the day, in many ways. We wanted to make sure we got a lot of Kelly in as Rose was going to be an essential part of whatever [the Resistance heroes'] future was going to be after Episode IX and she was a blast to work with."

The outlet also revealed the rest of the voice cast, including Star Wars: The Clone Wars regulars Matt Lanter as Anakin Skywalker, Tom Kane as Yoda, James Arnold Taylor as Obi-Wan Kenobi, and Dee Bradley Baker as a clone trooper.

The Lego Star Wars Holiday Special will stream on Disney+ on November 17.

The original Star Wars Holiday Special was clearly not a fan-favorite, but the LEGO-sized reboot of the special will look to provide fans with a more entertaining experience. On top of that, the confirmed presence of the aforementioned Star Wars mainstays should help in adding a boost to the upcoming project.

Waugh's remarks about the positive energy of Billy Dee Williams around the project should bode well for fans of the galaxy far, far away since this could potentially mean that enjoyable things are in store when it premieres next month. Additionally, the added charm of Daniels' portrayal as C-3PO will definitely provide a sense of nostalgia for longtime fans, especially after the actor's impressive performance as the droid during The Rise of Skywalker.

Aside from the tease that Kelly Marie Tran's Rose Tico will have a prominent role in the story, not much is known about the specifics of her inclusion. Still, the notable addition of the character to the special could also serve as her own redemption arc, especially after being forced to the sidelines during Episode IX. Tran already admitted that there are more "stories to tell" for Rose, and her inclusion in the special could serve as a springboard for an eventual return in future projects down the line.

It was already confirmed during the announcement of the Disney+ special that time travel will be involved in some form, with Rey going back in time to meet younger versions of several characters from the Skywalker Saga. In a way, this is an added narrative tool that could elevate the experience of the upcoming special.