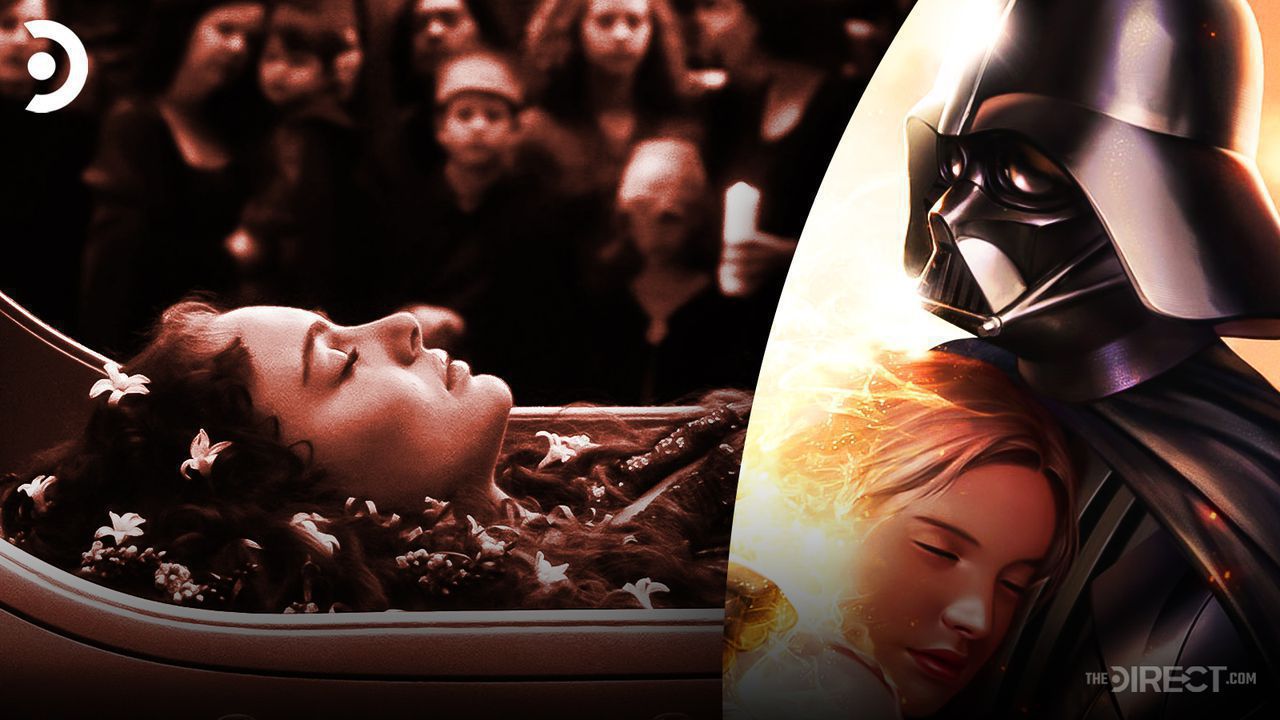 The Star Wars franchise has continued to expand through a plethora of content over the years. Aside from movies and television, the epic space saga managed to tell different stories in various forms of media which include the likes of novels, comic books, and video games. In a way, the expansion helped in understanding the characters even more so while also adding depth to the storylines presented on-screen.

One of the characters that was greatly developed by the expansion is Darth Vader. The offscreen adventures of the legendary Sith Lord was chronicled in several tie-in books to a comic book solely focused on the character. These stories helped fans understand Vader more in terms of the character's motivation while also providing an avenue to flesh out the villain.

Now, an important piece of the villain's past was front and center in the latest comic book adventure of the Sith Lord.

Star Wars has officially released an exclusive look at Marvel's Darth Vader # 4 which features the titular Sith Lord finding the final resting place of his one true love, Padme Amidala:

The exclusive reveal also featured the cover art of the upcoming Marvel comic book which was created by In-Hyuk Lee. The art depicts a heartbreaking look at a what if-scenario of Darth Vader hugging Padme in his arms:

Another comic panel for the much-anticipated issue was also unveiled. The panel features Naboo's forces in an all-out attack against Darth Vader, but it seems that the villain is not fazed by it:

Another panel shows Darth Vader killing one of Naboo's soldiers. It also highlights the Sith Lord's remorse in doing so due to the soldier mentioning the name of Padme, and Vader's former name, Anakin:

The last huge reveal features a captivating face-off between Vader and the handmaidens of Amidala:

Marvel's Darth Vader # 4 was written by Greg Pak and artist Raffaele Ienco, and it will arrive on August 12. You can pre-order the comic book here.

The prequel trilogy highlighted the love story of Anakin Skywalker and Padme Amidala in heartbreaking fashion. That said, the recent Darth Vader issue will look to revisit an important part of the villain's past while showing the ramifications of his turn to the Dark Side that was never seen before (on-screen, at least).

While Darth Vader is often shown as a ruthless and twisted villain, the few pieces revealed from the upcoming issue shows a different side of the character. It's also worth pointing out that the events in this issue are set after Star Wars: The Empire Strikes Back, and the comic provides a sense of reflection for Vader. In a way, this particular encounter could be an integral part of Vader's turn to the light side during the events of Star Wars: Return of the Jedi.

There is no denying that the story of Darth Vader has been one of the most fascinating in the monumental franchise, and this ongoing comic book issue provides solid evidence for that. 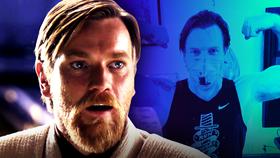