Star Wars: John Boyega Reveals Disney Contacted Him After His Criticism About the Sequel Trilogy 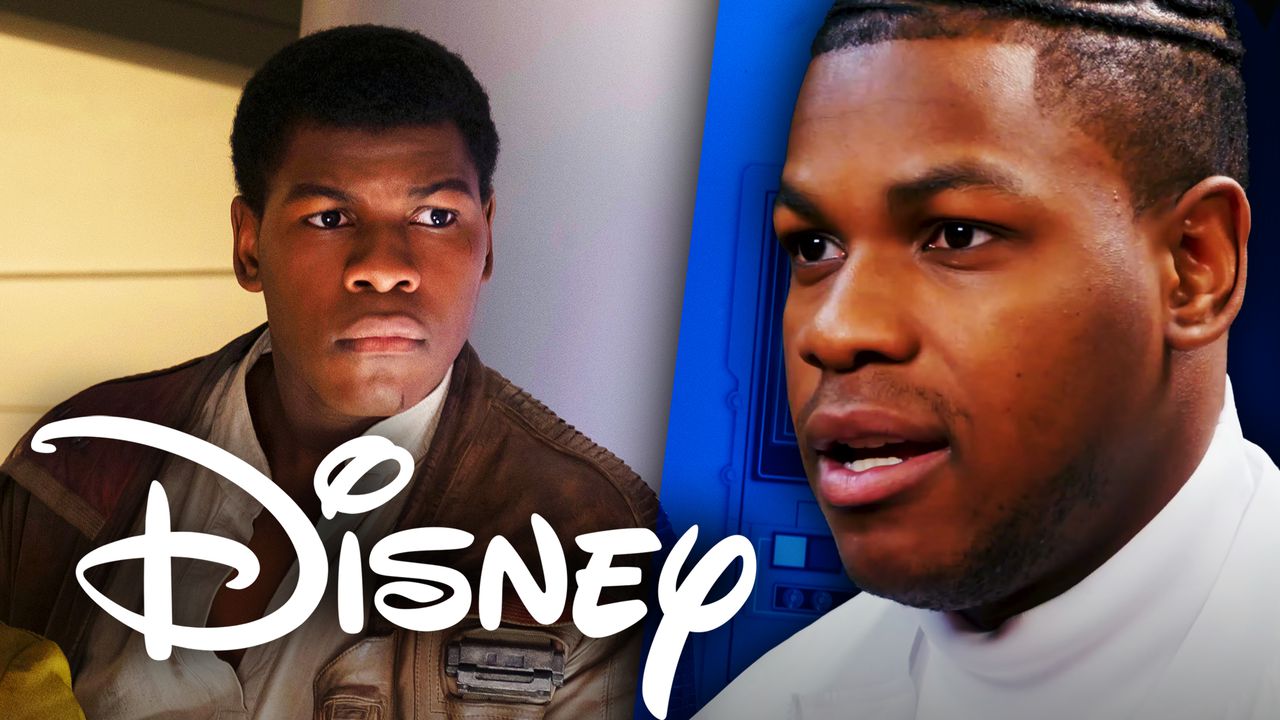 Star Wars actor John Boyega has been one of the more outspoken members of The Rise of Skywalker cast following the release of the somewhat controversial film last December. Back in July, he shared on social media that he had moved on from Star Wars.

Then, in an interview with GQ Magazine in September, he expressed how he felt actors of color were sidelined in favor of Daisy Ridley's Rey and Adam Driver's Kylo Ren.

It sounded as though Boyega had changed his tune when he noted in an interview with Entertainment Tonight that he'd be open to a return to Star Wars - with the contingency that Daisy Ridley and Oscar Isaac are in as well. Now Boyega is opening up again, but this time it's about how Disney has responded to his honesty about his experience and what he hopes will come from them.

In an interview with The Hollywood Reporter, Boyega shared that Disney contacted him following the publication of his comments about his criticism for the latest Star Wars trilogy.

According to Boyega, there was a "transparent" exchange between Disney and the Star Wars actor:

It was a very honest, a very transparent conversation. There was a lot of explaining on their end in terms of the way they saw things. They gave me a chance also to explain what my experience was like.

This sounds like Disney wanted Boyega to know their point of view and perhaps the reasons behind their decisions. But it also sounds like they were interested in hearing Boyega's side and in understanding how their decisions impacted his experience:

It's rare to hear such honesty and transparency from actors about their experience; and from these comments, it sounds like Boyega's decision to do so was intentional and forward-thinking. It also shows that while Boyega was disappointed with his character's narrative on-screen, he took control of his own narrative in reality and forced a major studio to respond.

Whether or not Boyega will return to that galaxy far, far away is yet to be seen. But from what we can tell from these comments, that doesn't seem to be his focus right now.

It also shows us that Boyega's openness pushed Disney to address the issue; and even though The Rise of Skywalker and the Skywalker Saga is complete, Disney won't be able to ignore these issues in their future projects. 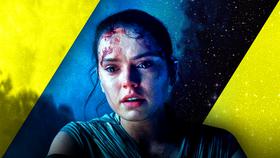