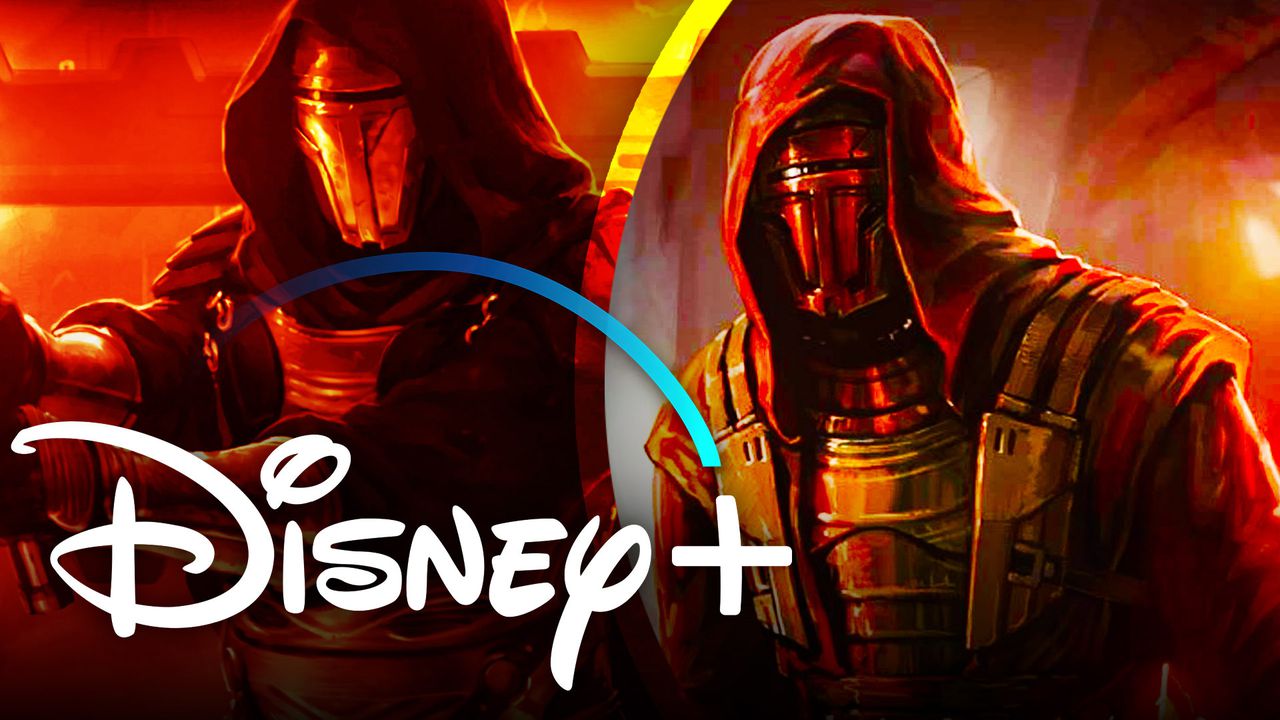 Heroes. The Star Wars universe is full of them.

Dozens of protagonists have been the central focus of stories told within the galaxy far, far away, both canon and Legends alike. Nearly all the Star Wars stories are told through the lenses of the good guys, depicting their personal struggles as they work to achieve peace and freedom for the galaxy.

But not everyone shares the same definition of "peace" or "freedom".

In the eyes of Darth Vader, for example, the eradication of the Jedi Order and institution of the Empire could be considered "peace, freedom, justice, and security". There have been so few tales in Star Wars, the canon particularly, that have shown the galaxy from the perspective of the heroes' greatest adversaries: the Sith.

That's about to change, and in a big way. Leslye Headland's The Acolyte is said to take a focus on the dark side of the Force, and a new rumor indicates that the series will be following members of the ancient enemy of the Jedi, and another familiar foe will be making his first mark on the Star Wars canon in stories to come...

DARTH REVAN RETURNS AND THE ACOLYTE DELVES INTO THE SITH

"If you're a fan of Knights of the Old Republic, Darth Revan will be coming back into canon very soon in something Disney+ related."

Van Dyke noted that there will be a new focus on the Sith in future lore, beginning with The Acolyte:

"There's going to be a big push for Sith characters post-Mando. That's going to be Disney's big Disney+ slate, starting with The Acolyte."

Revan will debut in hologram form in The Acolyte, but will have his own series during the KOTOR era thereafter:

"Obviously the timeline won't match up, but I know for sure there is concept art out there of [Revan] in a hologram, which I believe is for Acolyte. It will kind of tease his own series eventually."

AGE OF THE SITH

Fans of the dark side will undoubtedly be over the space station about Revan's return, and justifiably so. The Jedi-turned-Sith was a staple of the Knights of the Old Republic video game series and featured prominently in several Legends novels as well, making him a fan-favorite within the Star Wars community.

For those who've been paying close attention, the writing has been on the wall for Revan's canon debut for quite some time.

On the merchandising side, within the last year, Revan has been released as both a Funko Pop! and  Black Series action figure, while Hasbro produced a high-quality lightsaber replica. Even more recently, it was credibly reported that Aspyr Media is in the process of a KOTOR remake, which would once again bring the character to consoles.

With KOTOR on its way back into canon, Revan's relevance to new Star Wars stories was a near-certain thing. It's not surprising that The Acolyte will be used as a way to backdoor the villain into live-action; the same was done with Ahsoka Tano in The Mandalorian Season 2, as she was introduced and will soon star in her soon series. This process will allow Lucasfilm to nail the character's look and gauge fan interest before taking the full step and giving Revan his own series, which will certainly be a hit.

Something interesting to note is that Lucasfilm will be setting their scopes on the Sith after the narrative sprung by The Mandalorian is completed - which may not be until 2027. With Leslye Headland already deep into her work on The Acolyte, that series' launch certainly won't be delayed for the next years, so Revan's brief appearance as a tease may be all fans get on the live-action side for quite some time until Mando's story concludes.

Where the emphasis on the Sith leads the overall storyline will be a hanging answer for several years, but The Acolyte should at least give fans a taste of what's to come. The Sith prior to the Rule of Two are a largely unexplored group, and Disney+ offers the perfect platform for these stories to be told.

Step aside, heroes of the New Republic. When their story is done, the time will come for the Sith to reign.