Shang-Chi Director Comments on When Production Will Begin Again 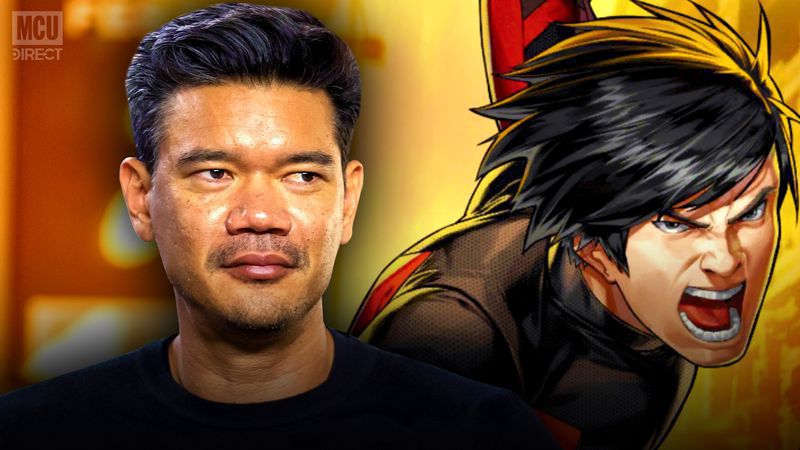 After the first-unit production for Shang-Chi and the Legend of The Ten Rings was initially delayed due to director Destin Daniel Cretton isolating himself from the rest of the crew as he awaited the results of a COVID-19 test, the entire production was soon halted altogether because of the continuing outbreak. Disney and Marvel Studios never gave any specification when production would start again for their projects, but one rumor has said that they could attempt to have cameras rolling again in the Summer.

With the release date for Shang-Chi being moved from Feb. 12, 2021 to May 7, 2021, it gives production at least three more months to catch up from when they first started filming.

In an Instagram Live Q&A session hosted by The Casting Directors Cut, director Destin Daniel Cretton was asked about when production for Shang-Chi.

Additionally, in a followup tweet, Twitter user MsLizzieHill also noted that "Apparently Destin's still in Sydney Australia," so him and the crew are likely on standby and ready to begin production again when given the go ahead. But, considering the langague that he used, it might not be any time soon.

Obviously, Cretton was extremely vauge about when production for Shang-Chi would start again, even going so far as saying that the "definite plan" they have is "dependent," likely on whether or not it is safe enough. If it isn't, this "denifite plan" to start production would likely be pushed back. However, the fact that Cretton even answered this question, him still being in Australia, and combined with the earlier rumor about Disney wanting to begin production for their movies and shows again in September, it isn't a stretch to think that is when they want to roll cameras again.

A September resume month would be about five months from now and could be enough time to allow for filming to begin again, even at minimal capacity. It's likely that every other movie and show production has a "definite plan" in place, so Marvel Studios are clearly doing all they can to get production started again or be forced to push back their release dates again. 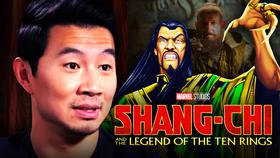