While 2020 has been nothing short of a disaster, Star Wars fans have had ample time to celebrate the 40th anniversary of The Empire Strikes Back . Festivities commemorating the beloved sequel have included several interviews and features on the official Star Wars website, various pieces of merchandise from popular brands, and presumably a panel at the now questionable Celebration Anaheim convention scheduled for August.

One of the biggest hits for A New Hope's 40th anniversary celebration was the book From a Certain Point of View , an anthology written by 40 different authors. Each writer selected a character from the film, mostly background or secondary, and depicted moments set during the film from their perspectives. Fans naturally hoped Empire would receive similar treatment, and after months of waiting they can now rest easy...

The long-awaited announcement for From a Certain Point of View: The Empire Strikes Back is finally here, coming from Del Rey and scheduled for release on November 10. The cover for the book was also revealed: 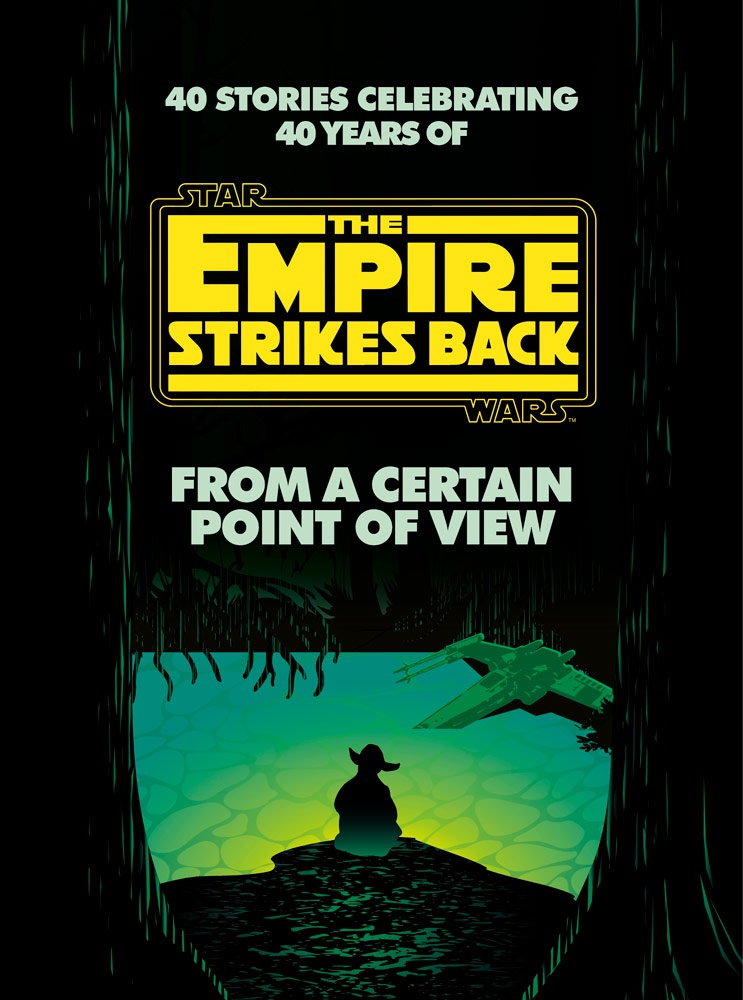 Like before, all participating authors have foregone compensation for their work, instead donating all proceeds to the nonprofit group First Book, which provides new books and education materials to children in need. Additionally, Penguin Random House will be donating $100,000 to the organization, and Disney/Lucasfilm will donate 100,000 books valued at $1,000,000.

The full list of participating authors will be revealed on Monday.

Fans of the first From a Certain Point of View book will no doubt be thrilled to hear this news. The first book provided a unique opportunity for readers to view the Star Wars universe from largely overlooked perspectives, giving A New Hope an added layer of depth. The Empire Strikes Back is largely regarded as the best film in the series with the most complex story, so this book will offer a great opportunity to expand on the movie's events.

This line of books is reminiscent of the Tales of series of Legends Expanded Universe books, providing several short stories that depict new or familiar events in fresh ways. If fans have ever wondered what was going on in the heads of the Wampa, the Exogorth, the deck officer, Zuckuss, or Wilrow Hood, this book is their best bet for finding out.

The canon for these short stories is more loose in nature, as these are meant to be more fun and unique. Lucasfilm and Random House have done great philanthropic work with First Book for kids in need, and the price paid for the book will be money well spent. The celebration of The Empire Strikes Back's 40th anniversary continues, with this edition of From a Certain Point of View promising to expand one of the greatest films of all time!

The MCU's Newest MacGuffin Just Got Introduced by Marvel (Photo)