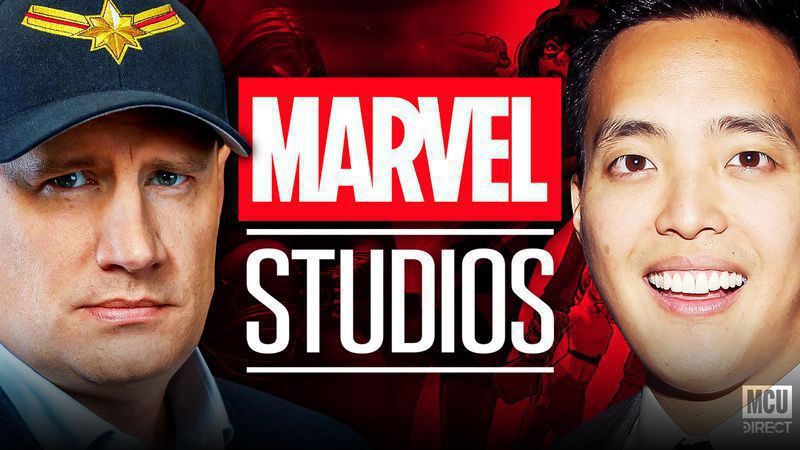 Marvel Studios has earned a reputation over the years for always seeking out the best talent available whether it be in front of the camera or behind it. Marvel CCO Kevin Feige and his team have gone a number of different routes to meet their lofty goals, with all different kinds of personalities. Stories have been shared over the years on actors and directors who desperately wanted to work with Marvel, and others who were rejected in the moment. There are even a couple of MCU casting stories that are near legend, including the struggles to obtain the services of actors like Chris Evans and Benedict Cumberbatch before they joined the team. Through these difficult times with the movie industry on a Coronavirus hold, Marvel Studios and their team are still out there searching for new talent for their very busy Phase 4 release schedule and beyond, and recent news is shining some light on the next big name they may be after.

According to a new report from ComicBook.com, Marvel Studios appears to have their eyes on up-and-coming director Alan Yang to work on a new movie. Yang revealed this in an interview with CineXpress while discussing his new movie Tigertail, saying this:

I'm really omnivorous, you'll see. I've done comedy, I've done drama. It sounds funny but I was meeting with Marvel about directing a movie for them, so maybe we'll do that down the road.

Similarly to the way Marvel Studios is able to either bring stars into their movies or make stars out of unknowns, Kevin Feige and his team are always on the hunt for the best of the best. After all, this is the same studio that turned indie-directing hidden gems like James Gunn (Guardians of the Galaxy), Taika Waititi (Thor: Ragnarok), and Ryan Coogler (Black Panther) into household names and megastars. Currently for Phase 4, Marvel has all three of these driectors returning and is hoping to go this same route with directors like Destin Daniel Cretton (Shang-Chi and the Legend of the Ten Rings) and Chloe Zhao (The Eternals). Yang would fit a very similar mold to the directors the studios has already employed.

Yang started off as a writer and producer on the highly-successful NBC comedy Parks and Recreation, for which he was nominated for an Emmy award in 2015. He continued working with Aziz Ansari to co-create Netflix's Master of None, for which he wrote and directed multiple episodes and earned an Emmy win for writing in 2016. There are no signs yet pointing to which project Yang discussed with the Marvel team, but he would be a welcome new addition to the MCU family should it come to fruition in the future. 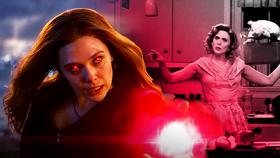 Would you enjoy seeing Alan Yang direct a movie in the MCU?