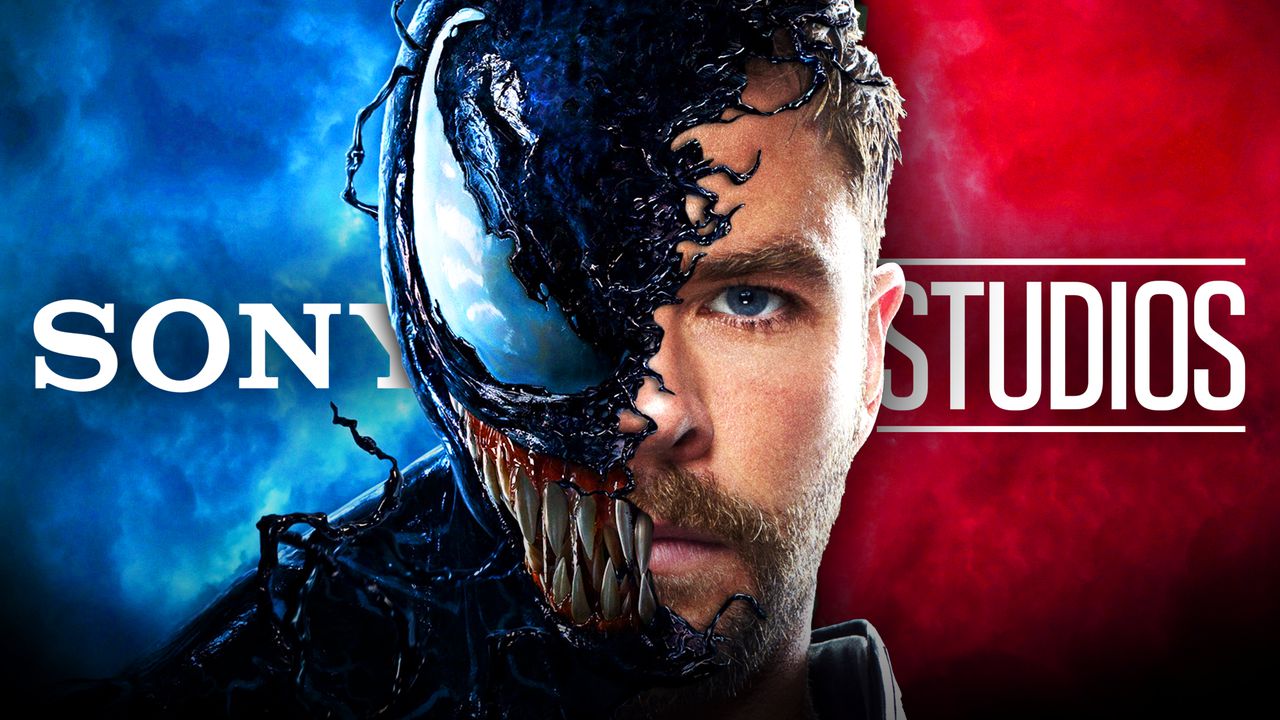 Over the last few years, since the agreement between Sony and Marvel Studios to let Spider-Man enter the MCU, there have been constant questions and theories about if and when there would be any sort of crossover between the two studios and the franchises they own. While Tom Holland’s Spider-Man has been contained in the MCU thus far with no connections to the Sony Pictures Universe of Marvel Characters (SUMC), there have been slight signs that something could happen in this regard in the future.

The first trailer for Sony’s Morbius ended with a tease of Michael Keaton reprising his role as Adrian Toomes/The Vulture from Spider-Man: Homecoming, but outside of that tear, nothing official has been confirmed about the Sony movies happening inside of the MCU.

Even though fans haven’t seen anything concrete in regards to the studios working out a crossover, news has just come that may point to one of them at least wanting it to happen.

In a new post from scooper DanielRPK’s Patreon account, Sony Pictures reportedly wants to have more crossovers with the MCU to help boost their own Sony Universe of Marvel Characters. This includes examples such as Venom and other symbiotic beings appearing in Marvel Studios' MCU projects.

According to DanielRPK, Sony had even hoped have Captain America help set up the Sinister Six, although now such a move would have to happen with Sam Wilson’s Cap instead of Steve Rogers’.

While it seems that Sony mostly wants these potential crossovers to help their own major franchises, it still leaves the door open for an even more expansive Spider-Man universe within and outside of the MCU. Sony had a surprising amount of success with 2018’s Venom, earning $856 million at the global box office and setting up a green light for the 2021 sequel Venom: Let There Be Carnage.

Other projects in the works right now are the Jared Leto-led Morbuis, whose theatrical release was delayed to 2021, and the untitled Olivia Wilde-directed movie announced over the summer.

In the MCU, the untitled Spider-Man 3 will be going into production in winter 2021 with an anticipated release later next year on December 17. Tom Holland has reportedly said that he would continue playing the character as long as he possibly could, which should help out both Marvel and Sony should they want to deepen this partnership together within the MCU.