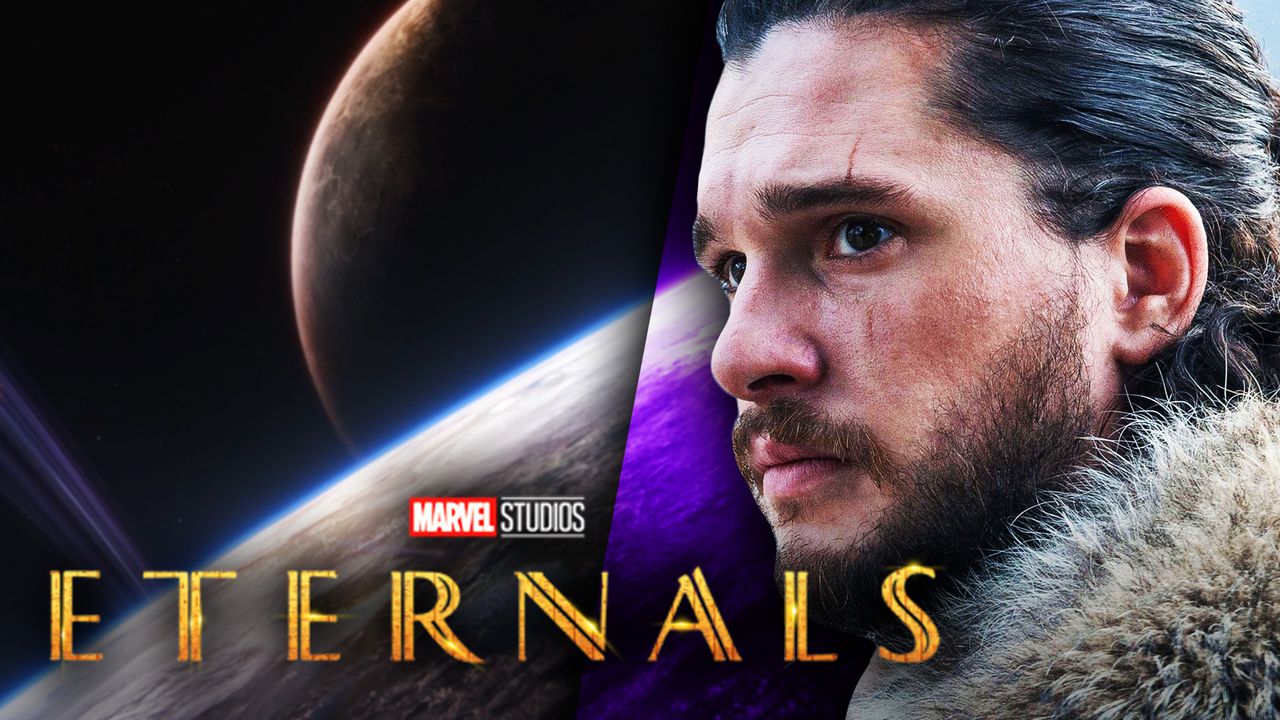 It goes without saying that the year 2020 has been anything but fruitful for MCU fans, being forced to revel over unused concept art and webcam interviews with former/current MCU stars due to lack of any new content from Marvel Studios.

Now in the month of October, audiences would have been preparing for Marvel Studios' next epic team-up flick Eternals, originally scheduled to release next month. However, due to the COVID-19 pandemic, the star-studded project has been delayed not once, but twice, moving it a full year back from its original release date to November 2021.

Because of this, the film obviously still has a lot of work to do. However, it's safe to assume that the direction that the project will take is pretty set in stone, since it should have been hitting theaters about a month from now before its delay.

Despite this, fans haven't even gotten to see a single piece of footage for the upcoming cosmic team-up event (probably due to lack of ability to film and edit as needed), so MCU fans across the globe still hardly have the slightest idea what this film will be about. However, the recent leaked photo of a Marvel Legends action figure may now also offer a first look at what 2021's Eternals may be all about.

Just yesterday, Instagram user @_rektangular shared a leaked photo of 2021's Eternals potential main antagonist, Kro, which had yet to be confirmed in any sense before the leak.

Seeing that the photo went viral and has the MCU fandome buzzing with curiosity and excitement, the self-proclaimed owner of the leaked photo, @dtapia22 on Instagram, has shared the pic once more, but this time including the backside of the figurine's packaging, which includes a very brief description of what fans can expect from the still-unfinished film. The description reads:

"A powerful Deviant unlike any other the Eternals have faced over the millennia, Kro's appearance is the harbinger for a global threat."

The second image also reveals a better new look at Kro. The full Instagram post can be viewed below.

Apparently my pic was stolen and circulated but Here is the first look of what appears to be the Villain from the Marvel Legends The Eternals Kro. Also the backside of the figure which no one else has cuz this is MY picture. #marvellegends #marveleternals #eternalskro #marvel

Chloe Zhao reportedly “crushed” her work on ‘Eternals,’ and Marvel Studios was said to be “almost in disbelief” about the film.
Chloe Zhao said that several action sequences from 'Eternals' were inspired by Leonardo DiCaprio's 'The Revenant.'
Chloé Zhao said that 'Eternals' will be “exploring new mythology” never seen in the MCU's past.
See All Eternals News, Rumors and Leaks on DirectFact

First of all, this description does reiterate the notion that Eternals will take place over the span of thousands of years by using the term "millennia" and expecting fans to understand the weight of the threat that Kro will pose for the Eternals team.

What's also worth noting is that Kro's physical appearance may be much different than fans expected (which comic fans will know means very little in the grand scheme of things), but this description tells fans that Marvel Studios will stay true to Kro's origins as one of the Deviants, whom have already been confirmed to appear opposite the Eternals in the film.

But what's most interesting is the use of the term "global," which can lead fans to assume that Kro will pose a threat specifically to a singular world - but which one? Many rumors and set photos have led fans to believe that the core of the Eternals film, although cosmic in origin, will actually have the bulk of itself take place on Earth.

If there is any truth to this, many questions can be raised by this notion. For instance, what would Kro want from Earth, and why is it that his very appearance can be interpreted as "a harbinger for a global threat"?

This post may provide more questions than answers about the highly anticipated Eternals film, but one thing that this does confirm is that Marvel Studios will continue to up the ante when it comes to the MCU's "big bads." 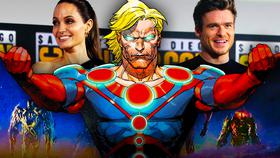