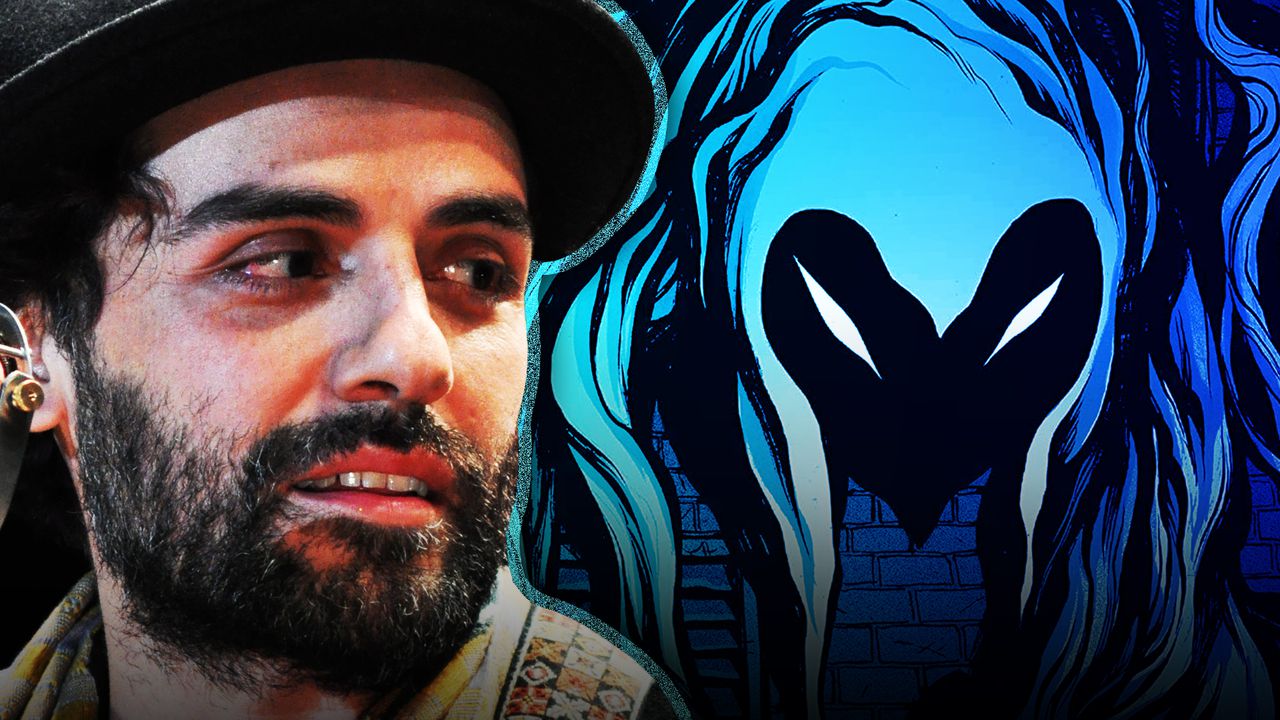 Deadpool 3 was recently reported to still be expected to be rated R like the previous two installments, which would make it the very first R-rated production from Marvel Studios. This would open the door for so many other characters like Blade and even Moon Knight, despite the latter debuting on a streaming network said by Bob Iger to be exclusively for "family-friendly" content.

Just because Moon Knight won't have gratuitous violence, like ripping someone's face off, doesn't mean that it can't still explore heavier and more mature topics that Marvel Studios has yet to explore at this point. This is where Marc Spector's mental disorder comes in, being explored multiple times in the comics over the years and becoming a distinct part of the character, which the series will reportedly explore.

In Charles Murphy's recent report on Murphy's Multiverse about the Nick Fury-led show, Murphy also mentioned the tone that Marvel Studios intended for both She-Hulk and Moon Knight.

While She-Hulk is being billed as a comedy, Moon Knight looks set to tackle some more serious issues, including the mental health of its lead, Marc Spector, and his multiple personalities.

'Moon Knight' was rumored to be aiming for a Spring or Summer 2022 release.
Justin Benson and Aaron Moorhead were reported to have joined the crew of 'Moon Knight' as directors.
'Moon Knight' cinematographer Gregory Middleton confirmed the casting of Oscar Isaac as Marc Spector.
See All Moon Knight News, Rumors and Leaks on DirectFact

While a tad obvious if one is familiar with the character, but, when Moon Knight was first introduced, there wasn't an immediate exploration or heavy emphasis on the fact that Marc Spector had a dissociative identity disorder. Not to mention the comics going back and forth on whether or not Spector's god, Khonsu, was even real.

At one point, Marc Spector actually got stronger and faster during the night and especially a full moon, which sort of went against the ambiguity of Spector's abilities or perception of the supernatural being real or not. However, more and more, as time went on, the character's mental disorder became a strong focus of the comic, no longer subtext, but text.

Jeff Lemire's run of Moon Knight explored this theme and the topic of Spector's mental disorder in incredible detail, with Marc Spector struggling with differentiating what was and wasn't real. It is entirely likely that the show could have a similar tone to Lemire's run and its exploration of Spector's dissociative identity disorder.

Or as Kevin Feige put it when Moon Knight was first announced at D23 last year: "[Marc Spector] may or may not be infused with powers from Khonshu the Moon God. Or he might just be crazy." 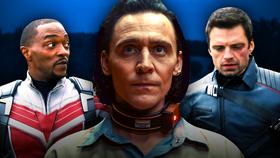 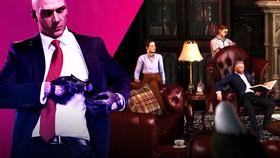