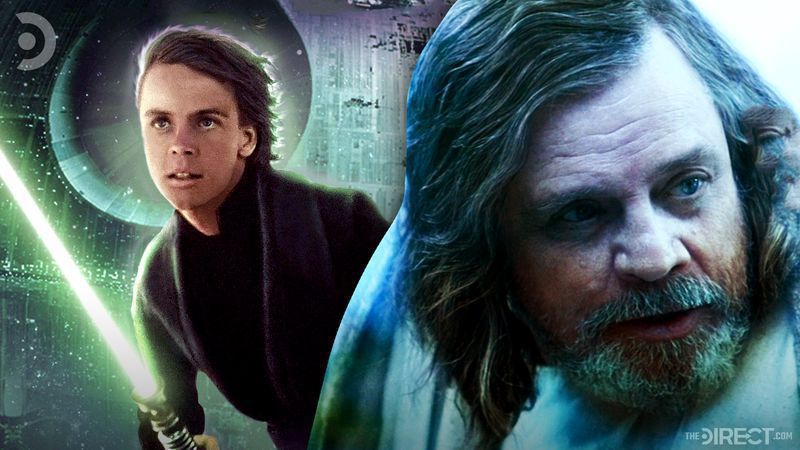 In the spirit of the May the 4th Star Wars Day holiday, Mark Hamill has released a daily tweet commenting on different aspects of our beloved franchise. Hamill did something similar last year as well, and plans to put out a tweet for each day of the month of May. Prior to the early 2010s, the iconic actor had said time and again that he never expected to step into Luke Skywalker's shoes again, but a typical lunch meeting with George Lucas changed everything. The sequel trilogy and Skywalker story are finished (for now) as The Rise of Skywalker is out in the world, and Hamill took to Twitter to spend a moment sharing his thoughts on the finale of the saga...

Mark Hamill tweeted that Episode IX is bittersweet for him, as it was the last time he'll ever play Luke Skywalker:

May The 9th Be A Bittersweet Episode- Knowing It Was The Last Time I Would Ever Play Luke#ByeByeSkywalker pic.twitter.com/KjWKVSksLZ

Mark Hamill has been nothing but generous, forthcoming, and inclusive to Star Wars fans from Day One. He's spent countless hours meeting fans at conventions, taking pictures and signing autographs on the streets, and promoting a franchise that, for a long time, he had been done with. Hamill's displeasure with direction and role given to Luke Skywalker in the sequel films is old news, but despite his misgivings he's still been incredibly kind to the fans.

It's just as bittersweet knowing that we won't be seeing Luke again on the big screen, at least with Hamill performing the character, and regardless of our personal opinions on the story we all know he gave it his all and was dedicated to giving us the performance he could. We are all eternally grateful for all that Mark Hamill has given to Star Wars, and cherish his work as Luke Skywalker forever.