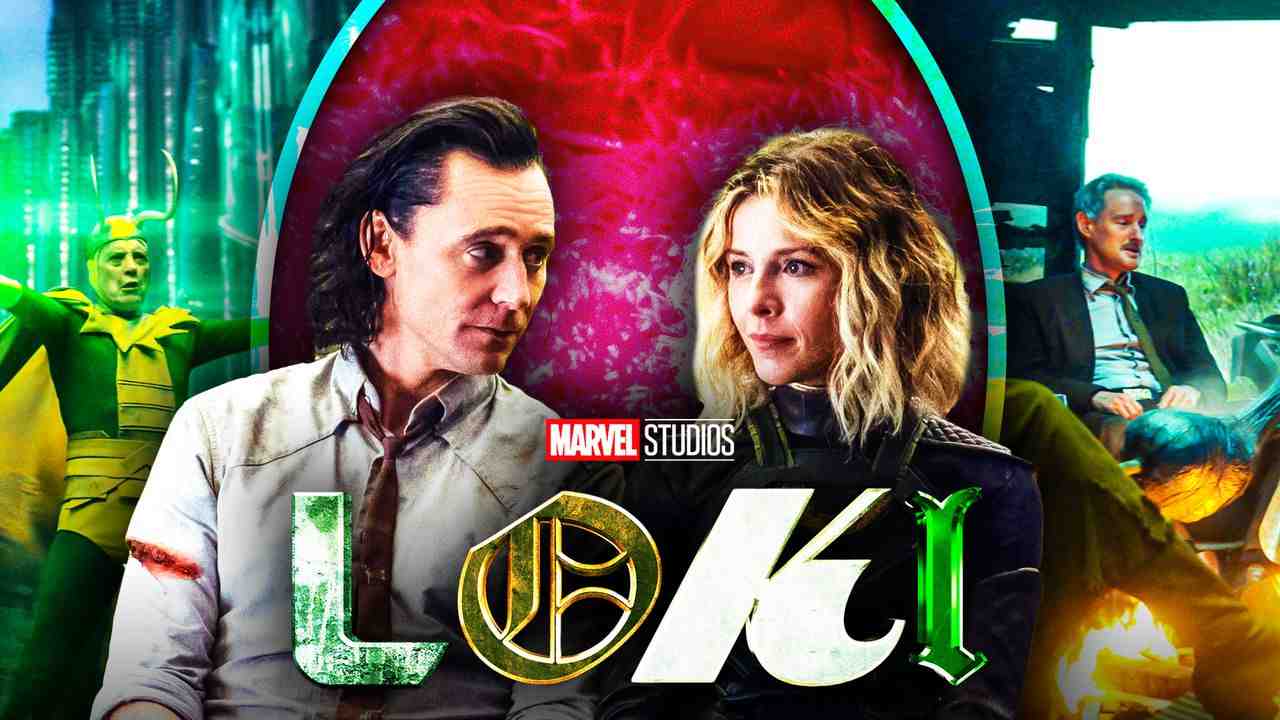 Fans embraced the weirder side of the Marvel Cinematic Universe after WandaVision. Then The Falcon and the Winter Soldier came around , and pulled everyone right back into that more standard, semi-realistic side of the MCU. Then along came Loki; another deep dive into the zaniness that Marvel Studios is capable of.

It's hard not to be weird when the entire story revolves around both time-travel and different variations of the titular character. So far, fans have gotten Sylvie, a Classic Loki, an African-American God of Mischief , a kid, and even an alligator .

Of course, most of them have taken up residence in The Void, a place at the end of time, where the many Variants and branching timelines are pruned to—and sent to die via an angry cloud.

It's certainly not the friendliest of places. Thanks to Disney and Marvel Studios, fans can now relive those moments via brand-new images from the episode.

Disney has released some brand-new images from Loki' s "Journey Into Mystery", which features several spoiler-filled moments from the episode.

Here, Loki and Sylvie are having a nice heart-to-heart before they face Alioth.

Loki, Sylvie, and Mobius meet after having been separated by the TVA's Batons.

Tom Hiddleston's Loki wields his flaming dagger in front of an off-screen Alioth.

Owen Wilson's Mobius has a sit down with the many Lokis that have been pruned throughout the theoretical years.

Richard E. Grant's Classic Loki saves the day by conjuring up an illusional Asgard to get the attention of Alioth .

Loki and Sylvie grasp hands as they look into the unknown.

Loki and Sylvie, after successfully enchanting Alioth, look towards a mysterious castle in the distance beyond the clouds.

THE MANY LOKI HIGHLIGHTS

With all the many Lokis that fans have seen surviving in The Void, one can't help but think how many stayed out of sight. Or better yet, which ones could have been included that fans didn't see?

That aside, fans are likely to have more pressing concerns: who is residing in that mysterious castle ? Will viewers even see Sylvie after this coming episode? Will fans ever see any of those Lokis again? After all, if Marvel is in fact setting up the Young Avengers , Kid Loki is a prominent member on the comic roster.

Out of all the Variants, fans can rest easy knowing that it's possible that there will be more of actor Jack Veal in upcoming MCU tales. Also, with all the focus that Sylvie has gotten, it would be strange to think that she won't last past her debut show.

All, or hopefully most, of those questions will be answered when Loki airs its season finale on Wednesday, July 14, only on Disney+.