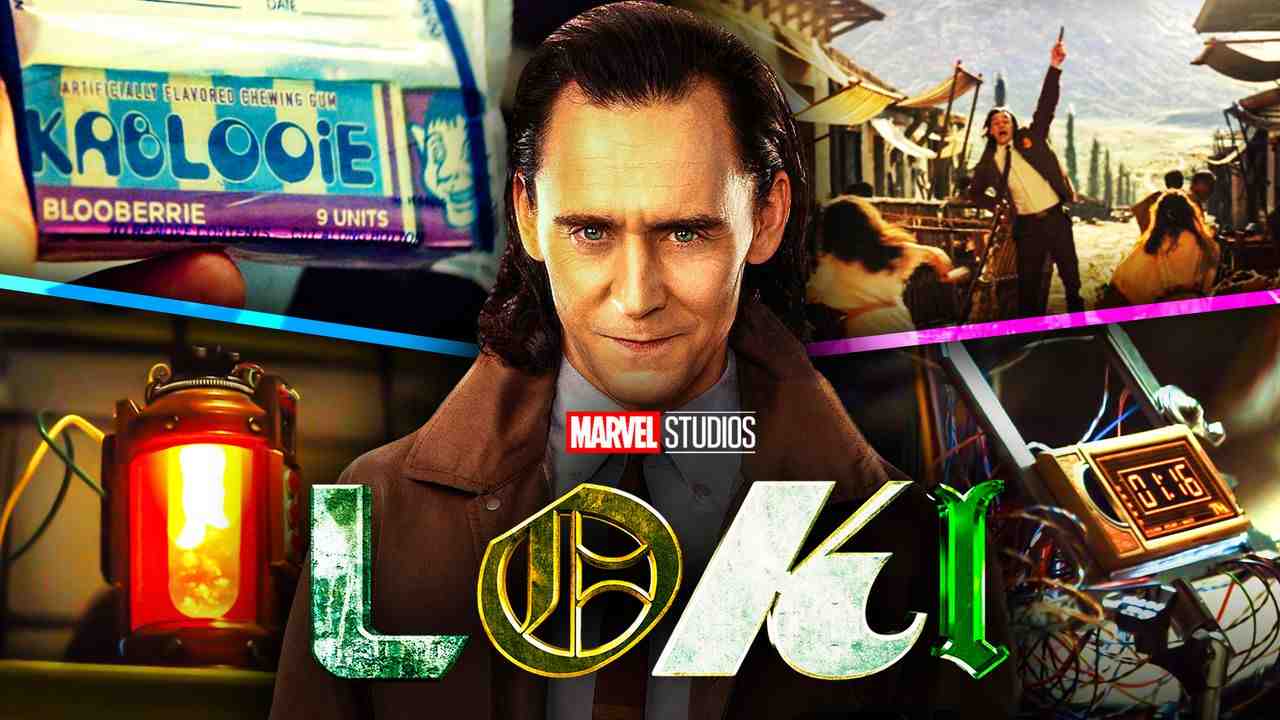 One of the natural consequences of playing with time travel in storytelling is that things are bound to get confusing, and that even leads to some plot holes more often than not. While most media follows a fairly traditional approach to altering the timeline in that actions in the past affect the future, the MCU has put a unique spin on the formula as changes instead create new realities altogether.

After the confusing rules of time travel were first introduced in Avengers: Endgame , Loki has now revealed that the TVA police these changes, shutting off and resetting any new branches outside the sacred timeline. While the first episode of the Disney+ outing set the stage for what was to come, the second installment has taken the God of Mischief and the TVA on a confusing time travel adventure that may have raised some questions for some viewers.

HOW DO NEXUS EVENTS WORK?

Interestingly, the latest episode cleared up a lot of confusion about what Nexus events are and how they work.

In a simplified way, a Nexus event occurs when someone does something that isn't meant to happen on the sacred timeline. In doing this, a new branch is created and that person becomes a variant.

At this point, the TVA steps in to arrest any variants and reset the timeline back to the expected flow of events. However, Mobius explains that this has to be done at the branch's further established point as it continues to grow.

Much as a tree is pruned to removed diseased branches, reset charges do the same for the timeline as, within a limited radius, they destroy the branch, and yet time back to its expected flow.

A training video shown to Loki in the opening of the episode reveals there is a point where the TVA becomes unable to reset the branch being after it crosses a red line — this is likely due to the limited radius of a reset charge. According to Miss Minutes, this would supposedly lead to the “destruction of the timeline and the collapse of reality."

HOW APOCALYPSES AFFECT THE SACRED TIMELINE

After discovering the tragedy of Asgard's destruction in a TVA file, Loki raises a new theory regarding how apocalypse's affect the Sacred timeline. The God of Mischief believes that his villainous female variant counterpart is hiding away during major destructive events as it allows her to remain undetected.

Nexus events act as an initial change to the timeline that cascades and lead to a slightly altered version of everything that follows. However, given that an impending apocalypse means everything and everyone is about to be destroyed anyway, the timeline cannot branch.

Loki and Mobius confirm the theory by traveling to 79 AD Pompeii and raising chaos as Mount Vesuvius erupts. As the God of Mischief theorized, the involvement in the timeline leads to no variant energy, validating the idea that the Loki variant is hiding out just before an apocalypse to avoid being caught.

With the knowledge that the TVA-murdering Loki variant is hiding out in an apocalypse, Loki and Mobius set out to discover which one. Funnily enough, the thing that leads the duo to the correct cataclysmic event is piece of candy.

During the series premiere, Mobius attended the crime scene of one of the attacks in a 1549 cathedral, only to discover a child with a Kablooie candy bar. This candy was only sold on Earth from 2047 to 2051, so it was clear that this didn't belong that far back in history.

Given the knowledge that the variant was hiding in an apocalypse, this narrowed the search to those where the bar could be purchased within the four-year period it was sold.

After a brief investigation, the duo deduced the variant's hiding place as the corporate town of Haven Hills in 2050 Alabama. The town was originally owned by Roxxcart, however, was eventually wiped out by a hurricane leading to thousands of casualties. Given the excess of food and supplies, this made the location the perfect place for Loki's criminal counterpart to hide out.

WHAT WAS LADY LOKI'S TIME BOMB?

As the concluding moments of the series premiere revealed, a villainous variant of Loki is currently on a murderous rampage through the timeline, killing the TVA's Minute Men to take their reset charges and time portal-creating devices.

By the end of the episode, Loki and the TVA travel to capture the variant during a destructive 2050 hurricanes. As soon as they arrive, the hooded villain activates a timer for twenty minutes, setting the stage for an imminent destructive event.

After showing down with the group, it was clear that unlike the starring version of the God of Mischief, this villainous version has no interest in overthrowing the Timekeepers to take over the TVA.

Upon the end of the timer, hundreds of reset changes activated and disappeared through portals across the timeline.

Meanwhile, displays in the TVA revealed these charges were exploding across the timeline, ultimately detonating a 'time bomb' that created hundreds of new branches and opened up the multiverse with it. A screen in Judge Renslayer's office revealed these branches are quickly heading for the red line, meaning they may soon be unable to be reset, leaving the timeline in chaos.

Lady Loki is now equipped with the Timekeepers' location thanks to a successful interrogation, and her plan to cause chaos on the timeline is seemingly complete. With the starring Loki having followed her into the unknown as the episode drew to a close, next week's third installment is sure to be an exciting one.

Loki 's first two installments are streaming now on Disney+ and the story will continue in the third chapter, next Wednesday.