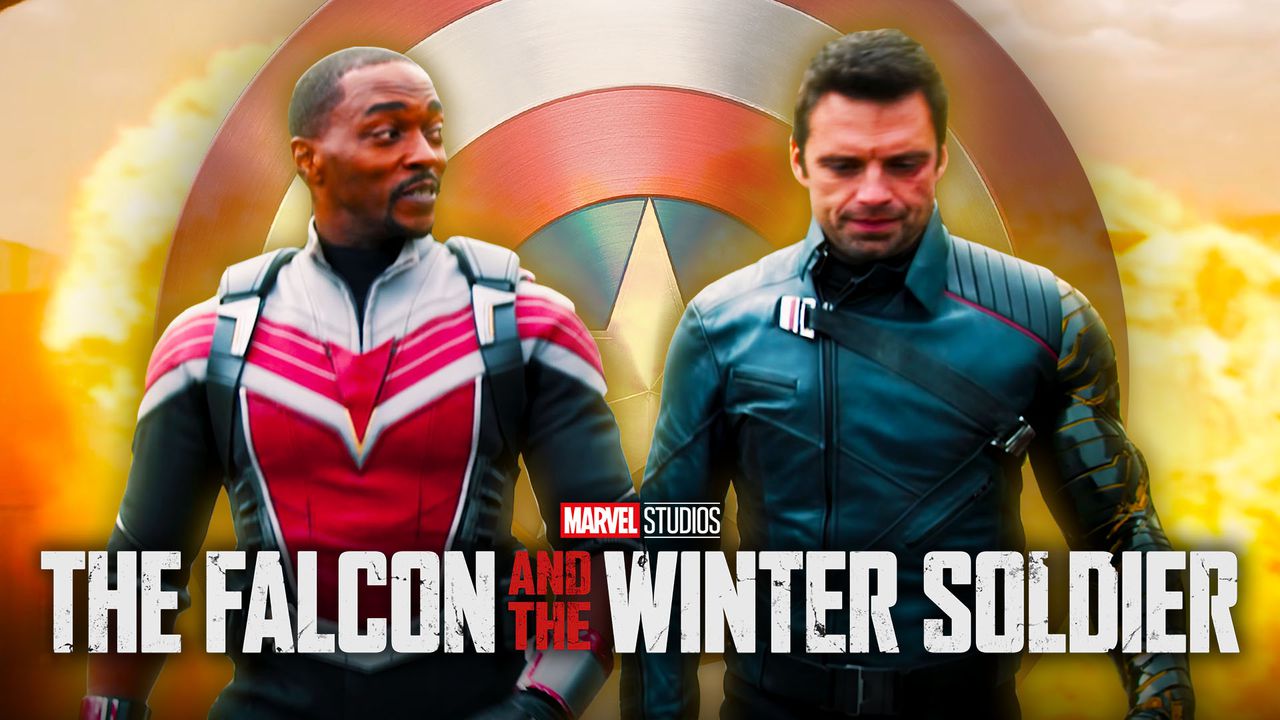 Even as WandaVision rockets towards the conclusion of its nine-episode arc, Phase 4 of the MCU does not appear to be slowing down. The franchise will continue after just a week off, with The Falcon and the Winter Soldier premiering on Disney+ on March 19th.

Piecing together information from the officially released trailer and first look, the show seems jam-packed with action and intrigue, featuring multiple villains, setpieces, and internal conflicts. The six-episode run will also likely deal with the fallout from Avengers: Endgame and the legacy of Captain America.

Whatever direction the show ends up heading in, it appears to contain a lot for its two main leads to grapple with...

THE NEXT MCU BLOCKBUSTER

In an interview with Matt Ramos on the Supes YouTube channel, Aaron Toney, Anthony Mackie's stunt double for The Falcon in the upcoming series, opened up about his experience with the show and the surprising depth of each episode.

"When we get Falcon and The Winter Soldier... They're mini movies... It's a bunch of mini movies, man, and it's, like, each one is just its own box of stuff... They are dense... For the last nine months, I literally felt like I was running a marathon because we were constantly just doing big set pieces of action... It's not gonna be like TV series. It's literally like a movie. 'Here's mini-movie one, mini-movie two, up until the end. It's [perfect hand gesture]."

With WandaVision, the MCU has already pushed the boundaries of television, existing as both a recreation of shows throughout history while also heading toward what seems to be an action-packed climax. The Falcon and the Winter Soldier seems poised to do something similar, offering audiences an experience more on par with the spectacle of a blockbuster than your typical television show.

Toney's interview indicates more than just massive scale though, also hinting at a consistency of action within the show. Unlike previous Marvel shows, which maybe featured a big action scene every couple of episodes, it seems as though The Falcon and the Winter Soldier will put the pedal to the metal and not let up until the end.

Fans have already seen glimpses of a few larger set pieces, but thanks to Toney's comments, viewers can likely expect quite a few more. The Falcon and the Winter Soldier are two heroes with quite different styles, so it will be interesting to see the variety of combat situations they are faced with. Additionally, as the show seems like it will explore the contentious relationship between the two, we may see them work more in sync as the show nears its finale.

Toney's remarks on the series are definitely exciting, and fans should expect a dynamic and fast-moving ride the likes of which television hasn't really seen before.