IMAX releases for films in the Marvel Cinematic Universe have been rather limited, with most films settling for 4K Blu-rays at the most. This is often a shame due to many of the more recent films being filmed on IMAX cameras, allowing for each frame to be packed with detail.

Some passionate Marvel fans have even tried to campaign for an IMAX home release of Avengers: Endgame , being one of the most significant Marvel films to use IMAX to its advantage for the final battle scene against Thanos. One of the few Marvel films to get the IMAX home media treatment was Spider-Man: Far From Home releasing on FandangoNow , being the first of any MCU film to do so.

It's unknown when the IMAX version of Captain Marvel will release on home media, but new images give some insight into what it will look like...

Twitter user @ImAFilmEditor has posted images from an upcoming home media release of Captain Marvel that displays what we can expect the film to look like in IMAX on the small screen.

The '@IMAX Edition' of "#CaptainMarvel" is spectacular! This #Film is definitely one of the best #IMAX 'Home Media' movies I have ever seen! The colors are beautifully enhanced; especially on a 4K TV. The Dolby Atmos mix is amazing! Below are some HD stills I took with my iPhone. pic.twitter.com/BNS3uzYfhO 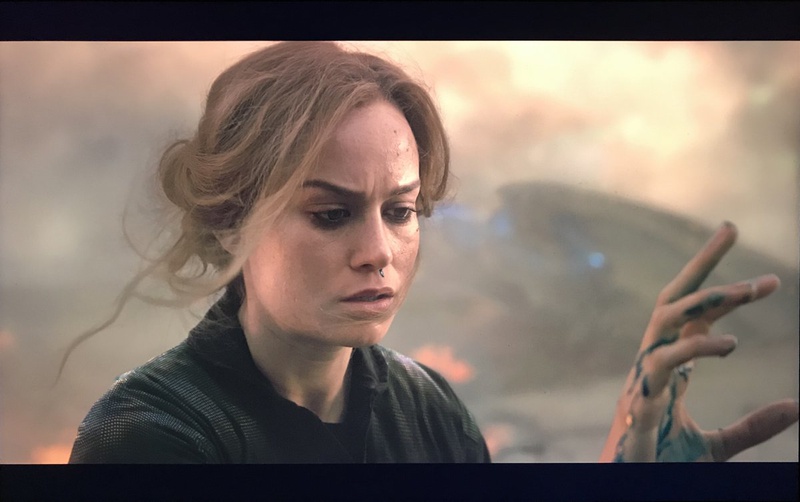 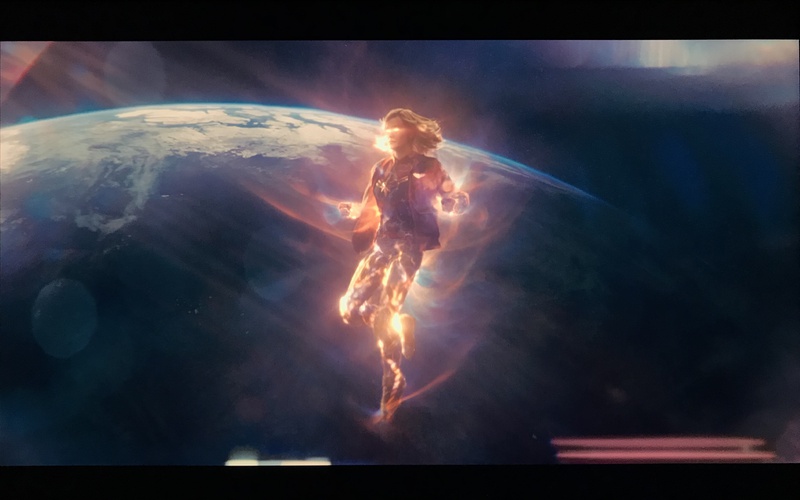 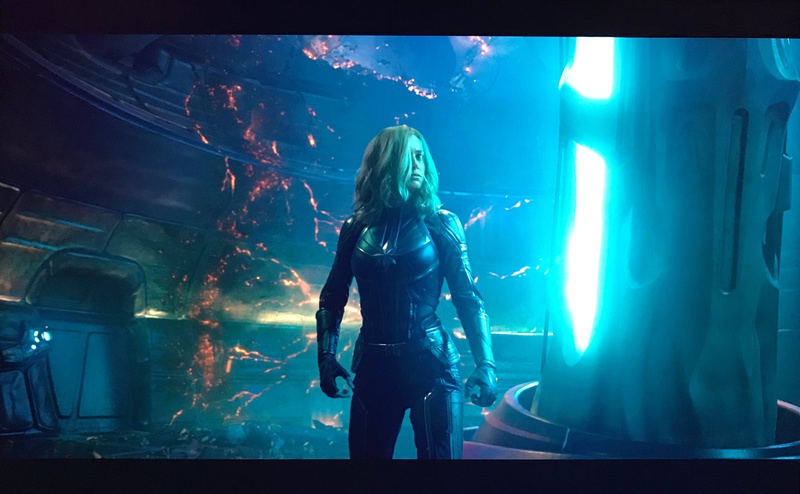 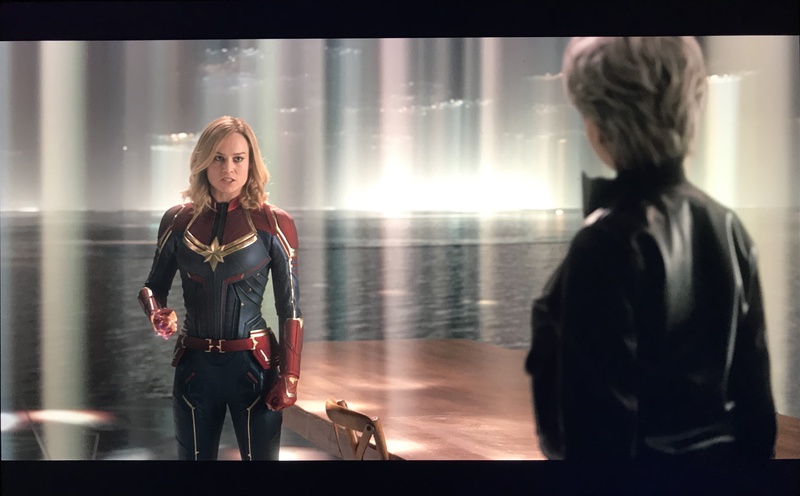 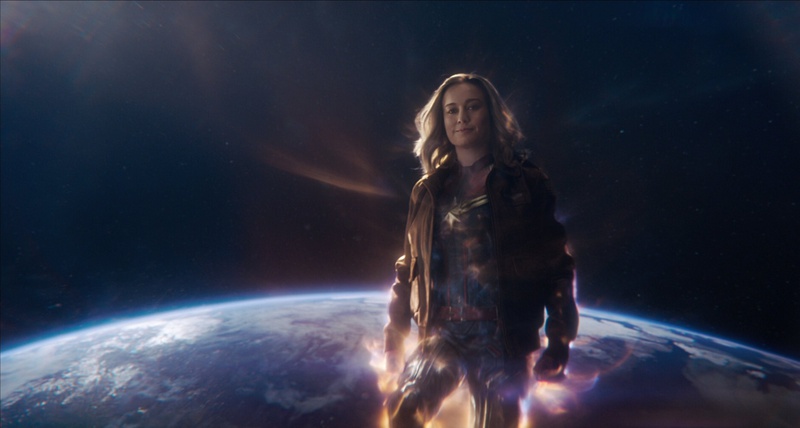 Even though these images were taken on an iPhone, they still look fantastic. This aspect ratio gives an expanded view of the film, packing in much more visual information than ever before. These include details such as displaying more of the wreckage of the ship from Carol Danvers' escape, as well as more of her suit as she speaks with the Supreme Intelligence.

As mentioned by @ImAFilmEditor, the colors seem to be much more vibrant in comparison to the standard release, allowing the film to pop with even more visual flair.

The UK's release of Captain Marvel's 3D Blu-ray set does have the IMAX aspect ratio, yet its color palette is lacking compared to the theatrical IMAX version. @ImAFilmEditor also notes that these releases are very limited due to the dying market of 3D home media.

With the proper setup, this release should be able to faithfully simulate the full theatrical IMAX experience right from viewers own homes.