Taika Waititi is currently participating in a live viewing of Thor: Ragnarok on his Instagram account, commenting about the movie, its production, and even showing concept art and scripts for other MCU projects, including Thor: Love and Thunder .

Fans can access the livestream on their mobile Instagram app, as the video cannot be played on desktop.

During the beginning of his rewatch, Waititi revealed concept art for Thor: Love and Thunder that showed the expansion of New Asgard and, more interestingly, Miek wearing a human skirt, revealing them to be female instead of male, like the creature was in the comics. 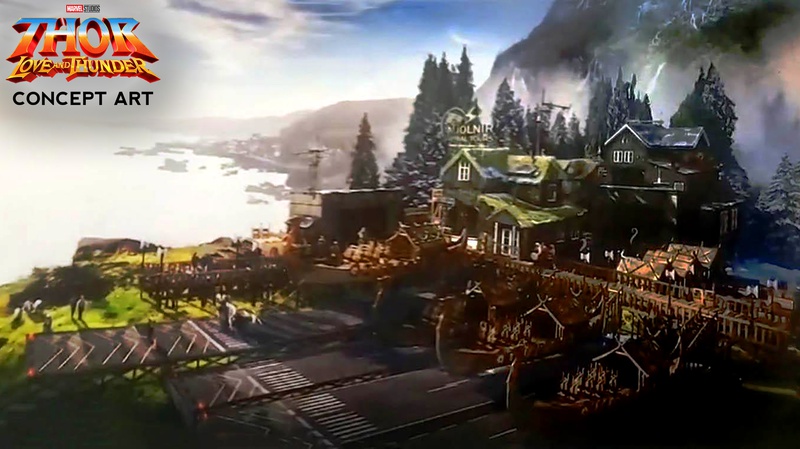 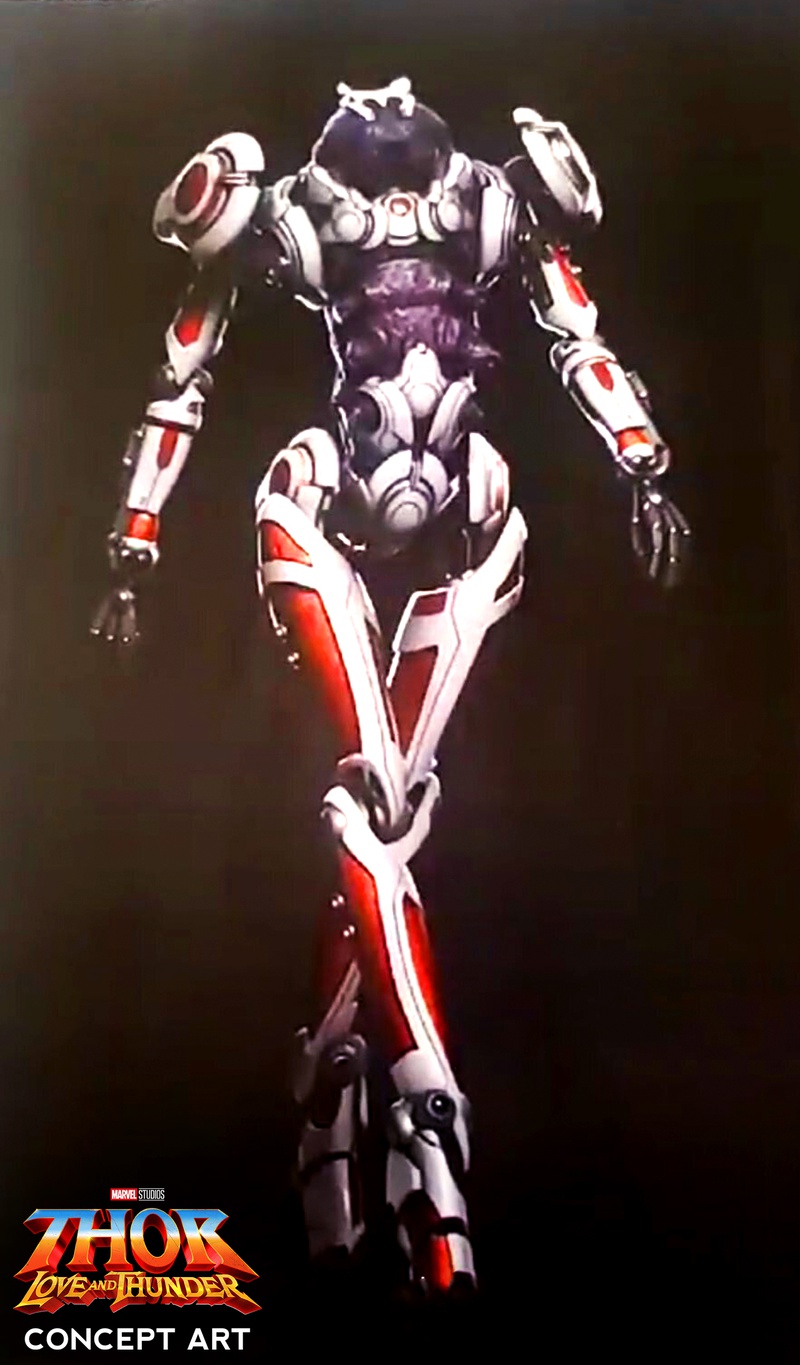 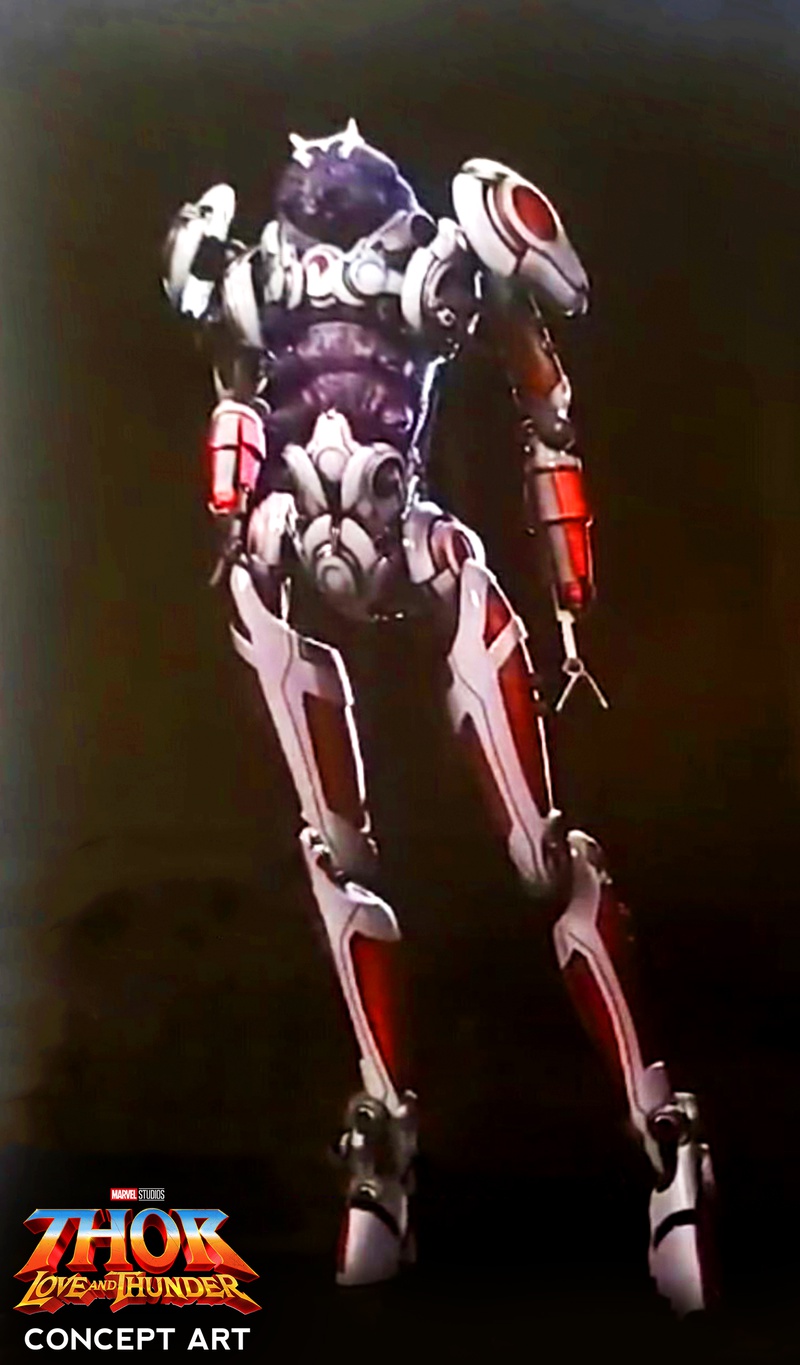 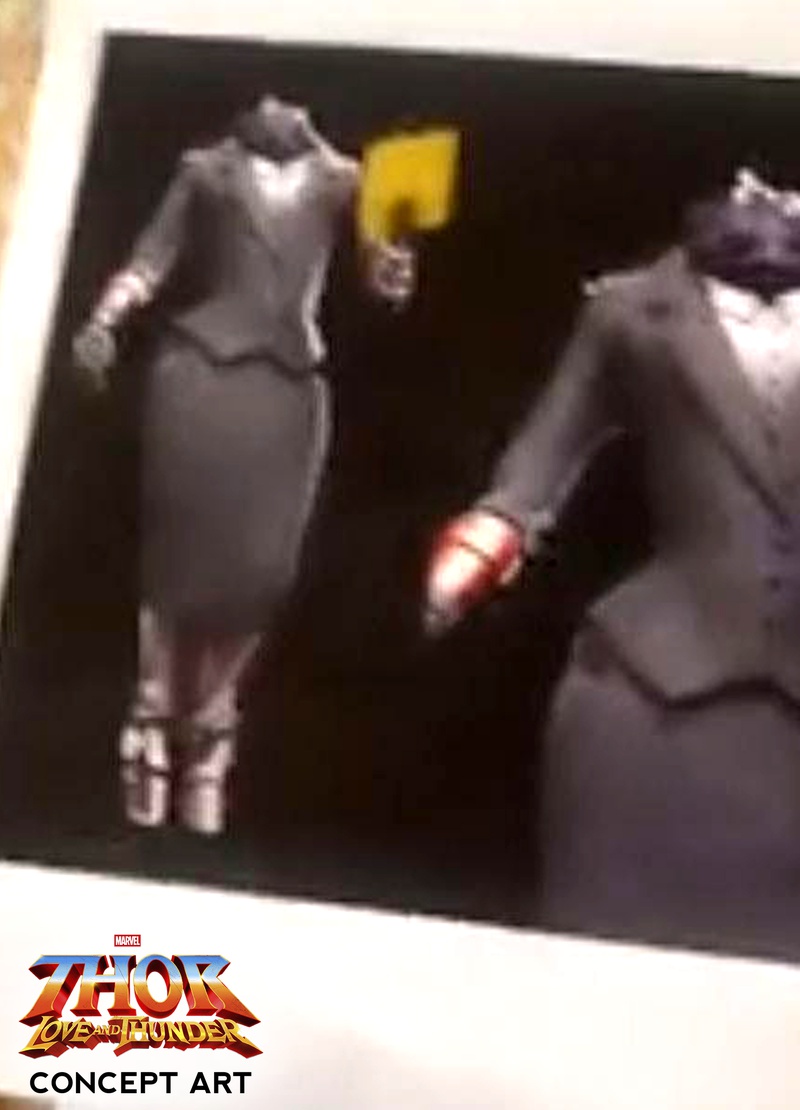 Waititi also showed a page from the film’s script in which Tony Stark comes back to life, yet it should be noted that this was clearly not real and a joke. One could assume that these pieces of concept art could be jokes, yet they seem to be far too elaborate and professional to be illegitimate, along with one of them simply being concept art for New Asgard.

Miek’s gender was actually acknowledged by Korg when introducing them to Thor in Thor: Ragnarok , saying “... he is an insect and has knives for hands." This is obviously a contradiction if Miek is meant to be female now. This could be explained away through any number of reasons; Korg could have been mistaken, Miek could still be male but simply like wearing human skirts and wearing a feminine looking exoskeleton, or they could have changed their gender in-between movies.

As for the New Asgard concept art, it seems like their infrastructure has improved drastically and expanded, even having more traditionally-styled viking ships in their port. This would make sense since half of the Asgardians were brought back by Bruce Banner in Endgame .

The MCU's Newest MacGuffin Just Got Introduced by Marvel (Photo)