Black Widow is set to kick-off Phase 4 of the Marvel Cinematic Universe in November , setting the stage for new stories and secrets about the billion-dollar franchise. Unsurprisingly, even though the prequel was originally slated to premiere this month, plot details are still being kept under wraps. However, there were still tidbits of information about the film that have been making the rounds from several outlets.

Based on the trailers, the Scarlett Johansson-led prequel is set to revolve around the concept of family , along with tying up loose ends from the Russian spy's past. Previously, a leaked Funko Pop may have hinted the fate of one important family member from Romanoff's past, though this is largely speculation at this point. And now, it seems that even more merchandise from the film has made its way online, potentially teasing more spoiler-filled details about another member of Romanoff's family from the Red Room.

In a post from Instagram , the toy collector DisPops shared that he received his Black Widow Collector Corps box set. The set includes a Black Widow Funko Pop ( from the previous article ), a Taskmaster pin, a Black Widow T-shirt, a Red Guardian sticker, and an intriguing Red Guardian Funko Pop.

The Red Guardian pop can be seen as Alexei Shostakov (David Harbour) in civilian clothes, holding an action figure of himself in full Red Guardian costume. Moreover, the sticker somewhat resembles Captain America's costume and physique, leading one to believe that Alexei was very similar to Steve Rogers during his early days as the Russian super-soldier. 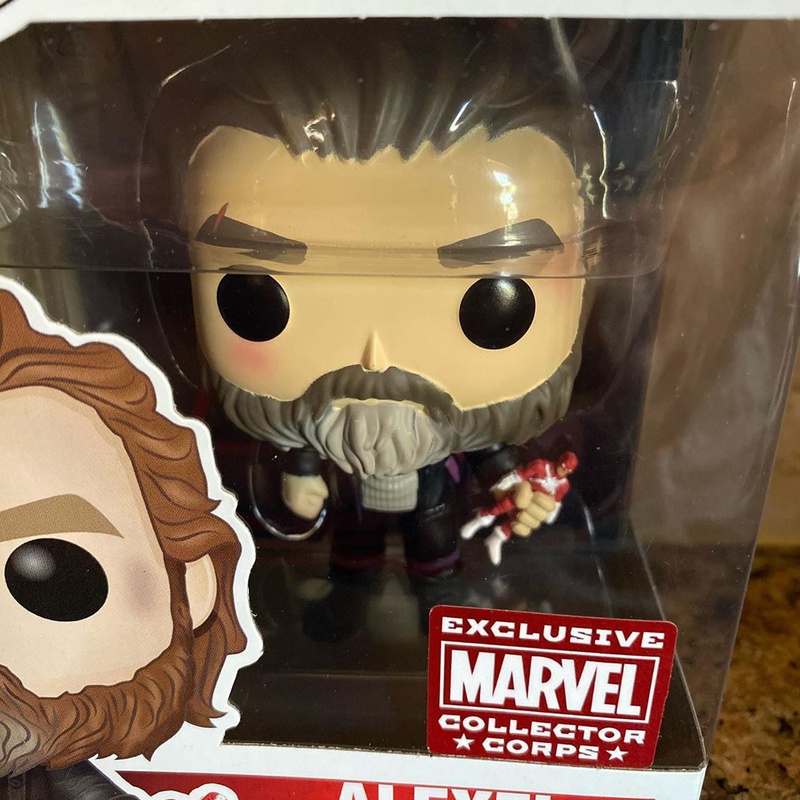 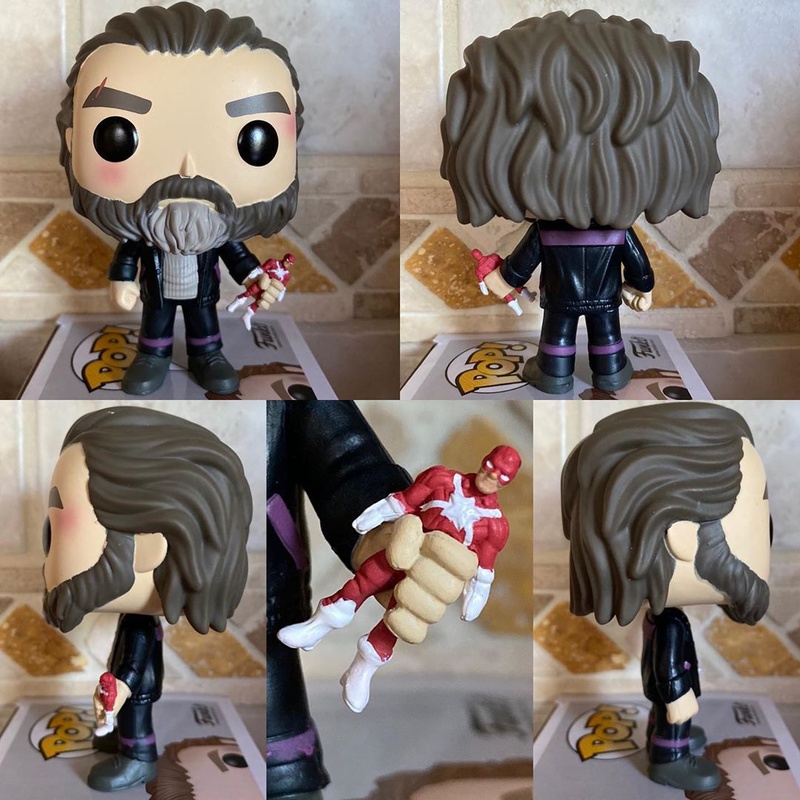 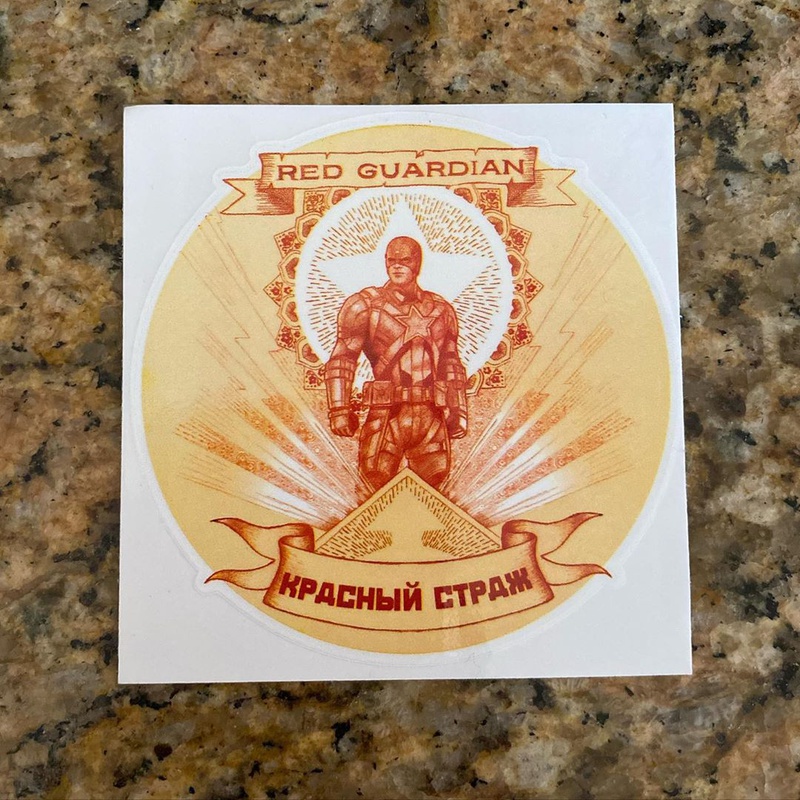 The leaked Funko Pop and the sticker from the box set suggest that Red Guardian is a beloved hero in Russia, much like Steve Rogers in the United States. The presence of an action figure could hint that the super-soldier was a role model for kids at some point during his early days. More so, there is also a possibility that his country was attempting to push his popularity to the masses during his heyday.

It's not entirely out of the realm of possibility that the Red Room has something to do with Red Guardian's sudden popularity. If anything, this secretive organization could be pulling the strings from behind, making sure that everything goes according to their own plan. However, as seen on the trailers, Romanoff and Yelena are trying to help Red Guardian escape from captivity, which suggests that the Russian hero was pinned down by authorities for reasons unknown.

It is important to note that this Funko Pop doesn't exactly mean that this certain plot point will be placed in the film. However, Red Guardian being a hero and then transitioning into a vigilante stands reason to believe that he is even more similar to Captain America's arc in the MCU than fans might realize.