Black Panther 2: Michael B. Jordan Would Return To Marvel Role Under These Conditions 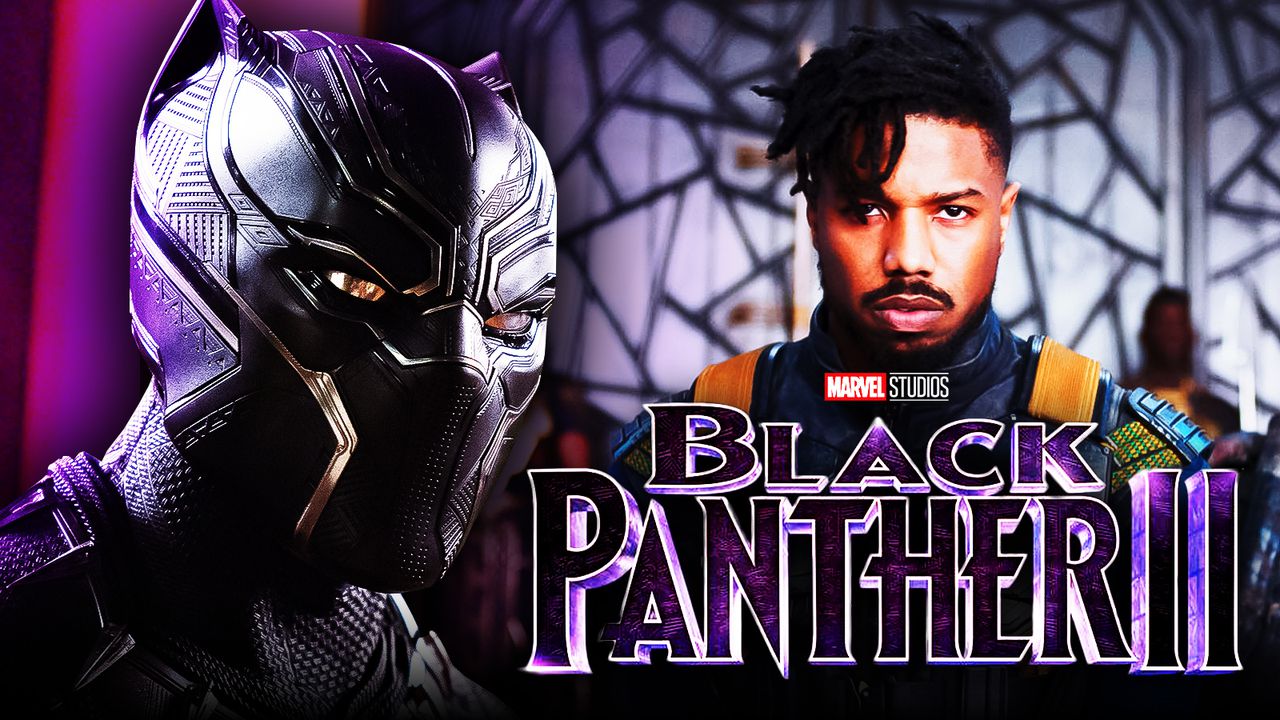 When the world lost Chadwick Boseman, the world mourned. It was a loss of not only a hero but an icon. The world kept turning however, and eventually fans started to wonder what the future of the Black Panther franchise looked like—and more specifically, how the next film was going to adapt to this tragedy.

The film's director Ryan Coogler has mentioned that continuing on with Black Panther: Wakanda Forever—a title that was only just announced—is the hardest thing that he has ever had to do in his professional life. Thankfully, things seem to be looking up. Several actors have spoken out, making it clear that the next Black Panther film has been reshaped respectfully in a way that perfectly honors the late Chadwick Boseman.

With all of that said, who can fans expect to see take over the mantle of the Black Panther? Many believe it to be Shuri, while some rumors even point towards an entirely new character created specifically for the MCU. The other big possibility that fans seem to be pushing is the return of Michael B. Jordan's Erik Killmonger.

At the end of Black Panther, Killmonger seems to have died next to T'Challa, while watching the sunset. This being the MCU, and taking queues from the comics, anything is possible. But what would it take for Jordan to return to that role?

In an interview with ET Online, actor Michael B. Jordan was asked about the possibility of his character Erik Killmonger showing up in Black Panther: Wakanda Forever. While he didn't confirm or deny anything, he did clarify the conditions in which he would be willing to return to the role:

"There's always a love I have for those characters and Erik is definitely one of those that means a lot to me... So only if it's the right thing and it's impactful and if I could add something to it. If it means something then, yeah, I wanna be a part of that journey, you know?"

With how popular Erik Killmonger was in 2018's Black Panther and the immense critical praise the character received, it's no surprise that the desire to see Michael B. Jordan again in the MCU is strong. Many would like to see the character return for a redemption arc, leading to him taking over the mantle that Boseman left behind.

Some might think this would take away the work done in Black Panther. However, if it actually were to happen, clearly Ryan Coogler will find a way for it to work without ruining what has come before.

This isn't the first time that Michael B. Jordan has commented on reprising the character. It's a topic that seems to come up often in interviews with him, which in many he tends to cautiously answer while never leaning too much towards any specific answer. At the very least, it's clear that Jordan loves the character and, if given a good reason, he would reprise the role in a heartbeat.

Fans will have to wait a while to see how everything unfolds. With production set to begin on the film this summer in Atlanta, Black Panther: Wakanda Forever will be set to make its premiere date on July 8, 2022—just over a year from now. Alongside that film, there will also be the upcoming Wakanda-focused Disney+ show. So fans will have plenty of time in Wakanda to look forward to in the future.